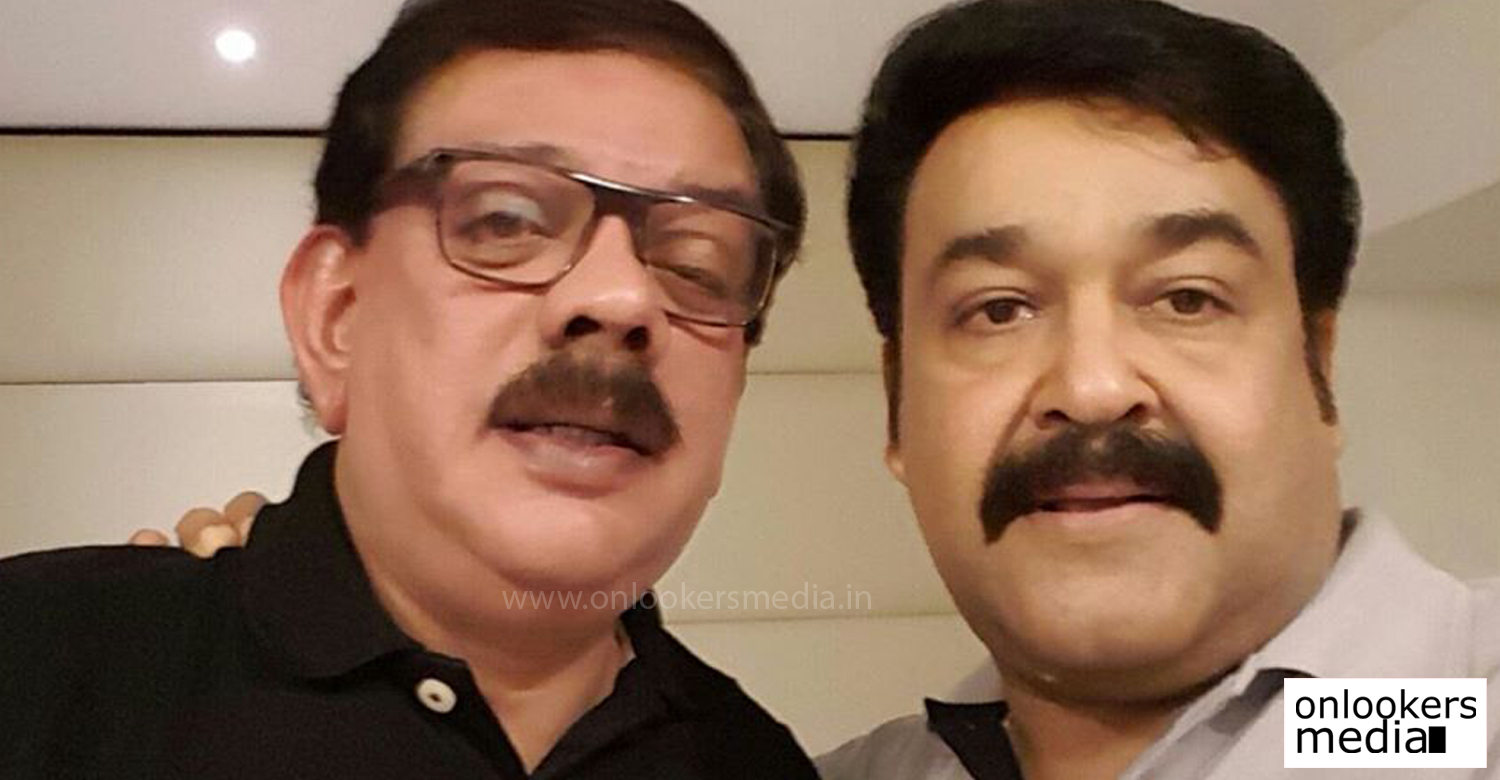 Master director Priyadarshan had made a fabulous comeback through his latest Malayalam movie named Oppam with Mohanlal in the lead, which had become the biggest hit of this year in Mollywood and moving towards the biggest hit ever in Malayalam film industry. Now another happy news is coming for the master director, as his Tamil movie named Sila Samayangalil has been officially selected for the prestigious Golden Globe awards this year. The flick has been written by Priyadarshan himself and it has been produced by Amala Paul and Prabhu Deva under the banners of Think Big Studios and Prabhu Deva Studios. Mohanlal, his great friend and colleague had appreciated Priyadarshan for his achievement through his official Facebook page, by posting the news and poster of the movie.

Artists like Prakash Raj, Shreya Reddy, Ashok Selvan, Nassar etc played important characters in this movie and the DOP of this movie was popular Mollywood Cinematographer and director Sameer Thahir. Music Maestro Ilaya Raja had tuned the music for this film and Beena Paul is the one who edited this Tamil social drama.

Achayans on the way with Jayaram, Unni Mukundan and Prakash Raj in the lead
Thoppil Joppan teaser views to surpass Pulimurugan teaser views soon
To Top