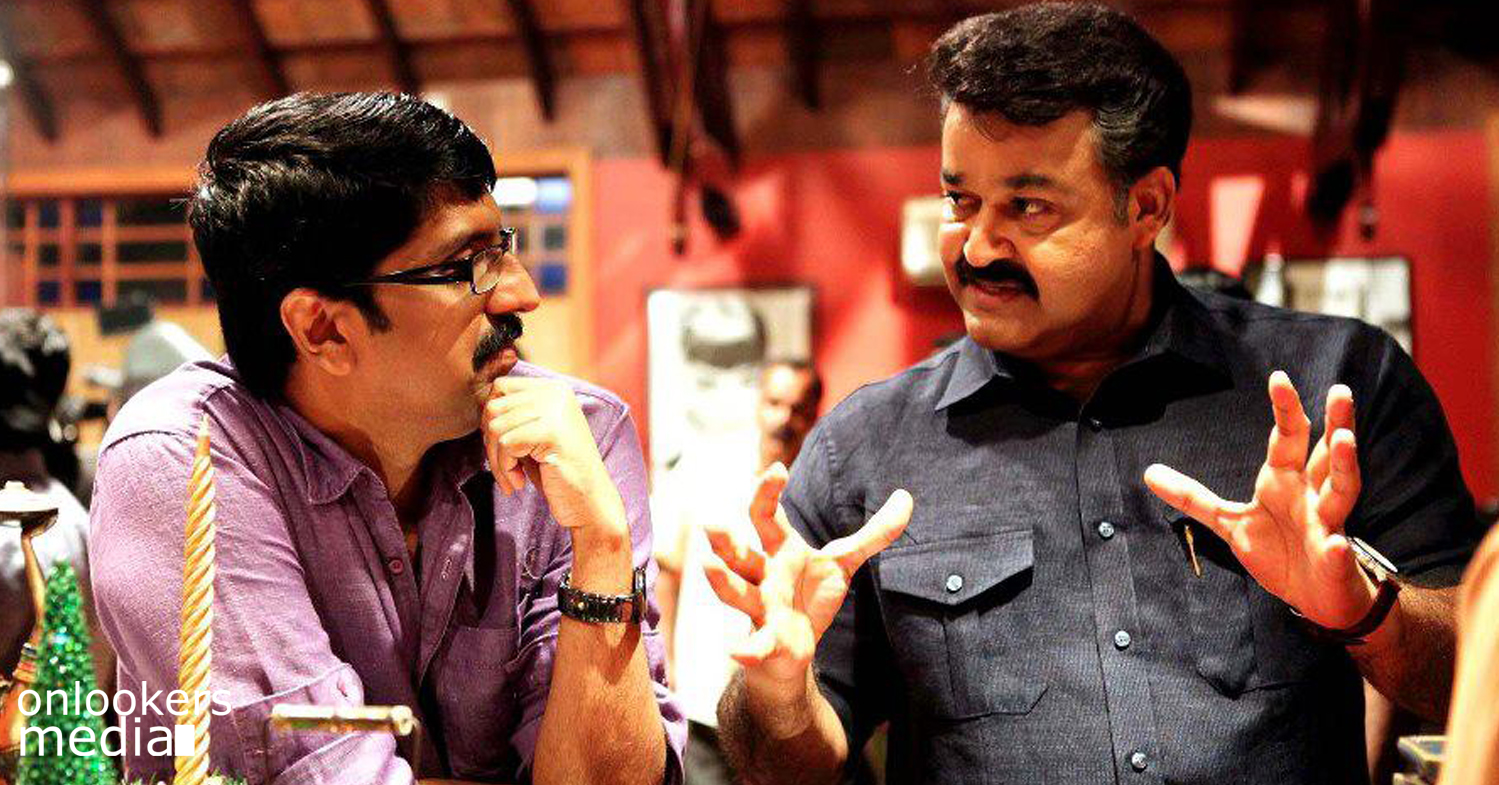 The universal star and the complete actor Mohanlal always had a great run with the director B Unnikrishnan who is a prominent figure in the Malayalam film industry. B Unnikrishnan who is a renowned critic came to the cinema field as a script writer and had given us some wonderful films like Tiger starring Suresh Gopi conceived by Shaji Kailas. B Uunikrishnan started his directorial career as well with Suresh Gopi in the lead with a film named Smart City but it was not a success. B Unnikrishnan had done films with Prithviraj, Mammootty, Asif Ali, Unni Mukundan, Suresh Gopi etc and no one can really give him a hit film.

But it was Mohanlal who was the one one who gave him his first hit film with the grand success of Maadampi. Later this team came together again which was also a super hit and that was probably their best film and it was the crime investigation thriller named Grand Master. And their last association was Mr. Fraud which is only an average grosser but it got that status even after negative word of mouth and it shows the impact of this combination on the spectators.

B Unnikrishnan as a director really knows well how to use Mohanlal as an actor and as a star. They have a great chemistry as Actor-director pair and it can be really seen in every frame of their films. Their great friendship also may be a re3ason for that. For B Unnikrishnan Mohanlal is a dream actor any director can get and there is no word next to Mohanlal is acting terms and in star value as well.

Now this pair is coming again with an action thriller and B Unnikrishnan himself announced it after he met Mohanlal in the location of Kanal. Much details of the film is not yet known but some reports suggests that they are planning a film with the character of Chandrashekhar who was the character Mohanlal played in Grand Master which was their best film. Chandra shekhar is an I G rank officer and this film will be another investigation of that classic character. Sources also says that a prominent young star of mollywood will also play a major role in this film along with Mohanlal.