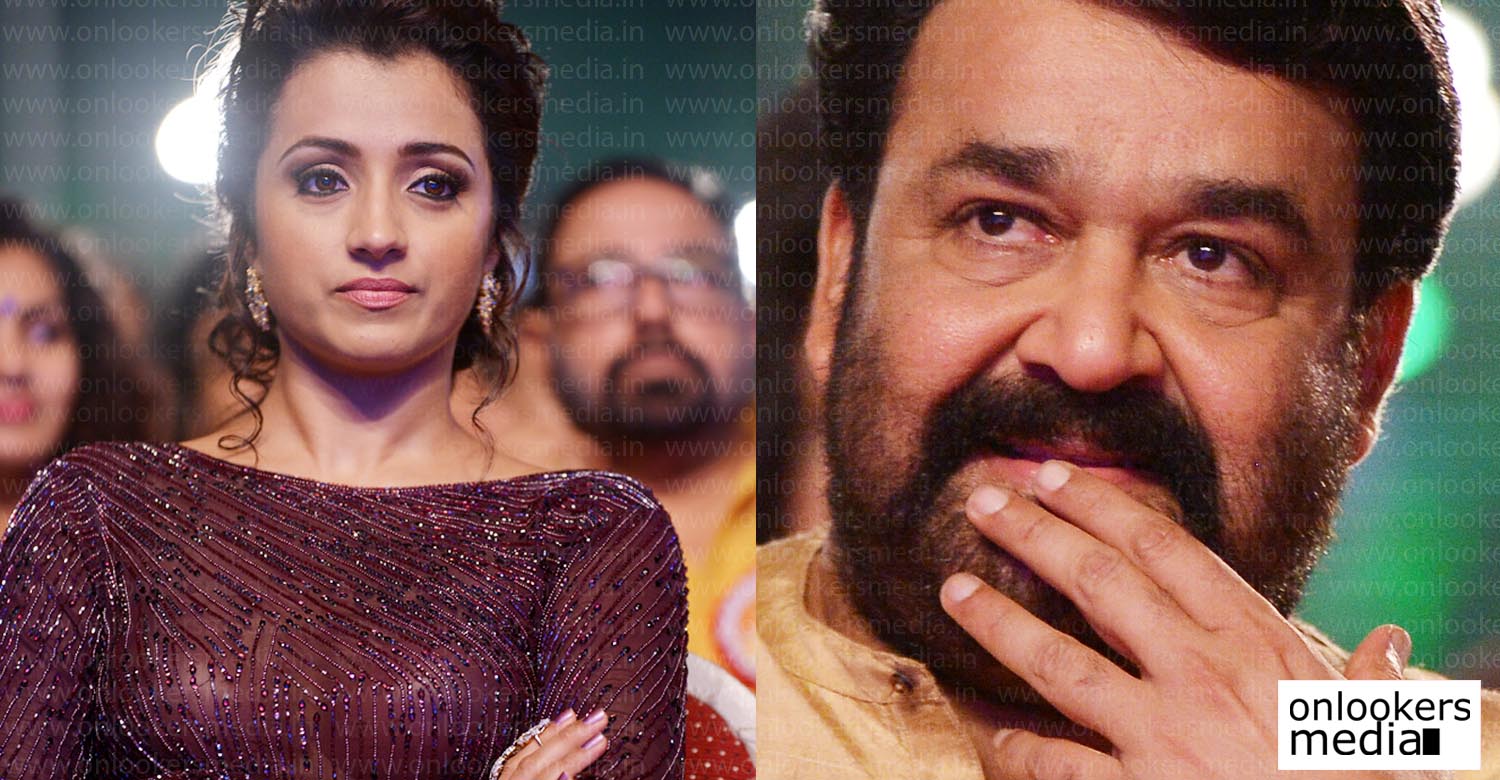 Mohanlal sir is my favorite actor in Malayalam : Trisha

Kollywood’s top actress Trisha has been among the top league of heroines from South India for nearly over a decade now. She has been part of many super hit movies with all the top stars from Kollywood only except superstar Rajinikanth. She also enjoys great popularity among the masses in Kerala.

The actress said she was extremely happy and thankful for the love the audience from Kerala have always showered on her. The pretty actress told that, Malayali audience have always welcomed movies from other languages and that she would love to do a movie soon. Trisha also added that Mohanlal is her favourite actor from the industry.

Her character Jessie in Gautham Menon’s classic love story Vinnaithandi Varuvaya was well received by the audience. In the movie she played a bold Malayali Christian woman.

Recently there were reports that Trisha has signed her first Malayalam movie with young sensation Nivin Pauly in the lead. Ace filmmaker Shyamaprasad would be helming this project titled as Hey Jude. The movie is said to be a typical Shyamaprasad love story.

The actress’ perfomance as Rudra, a character with grey shades in Dhanush’s recent hit movie Kodi was highly appreciated by the critics and common audience. She will be next seen playing the female lead opposite Aravind Swamy in Sathuranga Vettai 2.

Happy New Year : Support for Mohanlal from a kid !
Two movies in Honey Bee 2, Asif Ali and his brother Askar Ali to play the leads
To Top