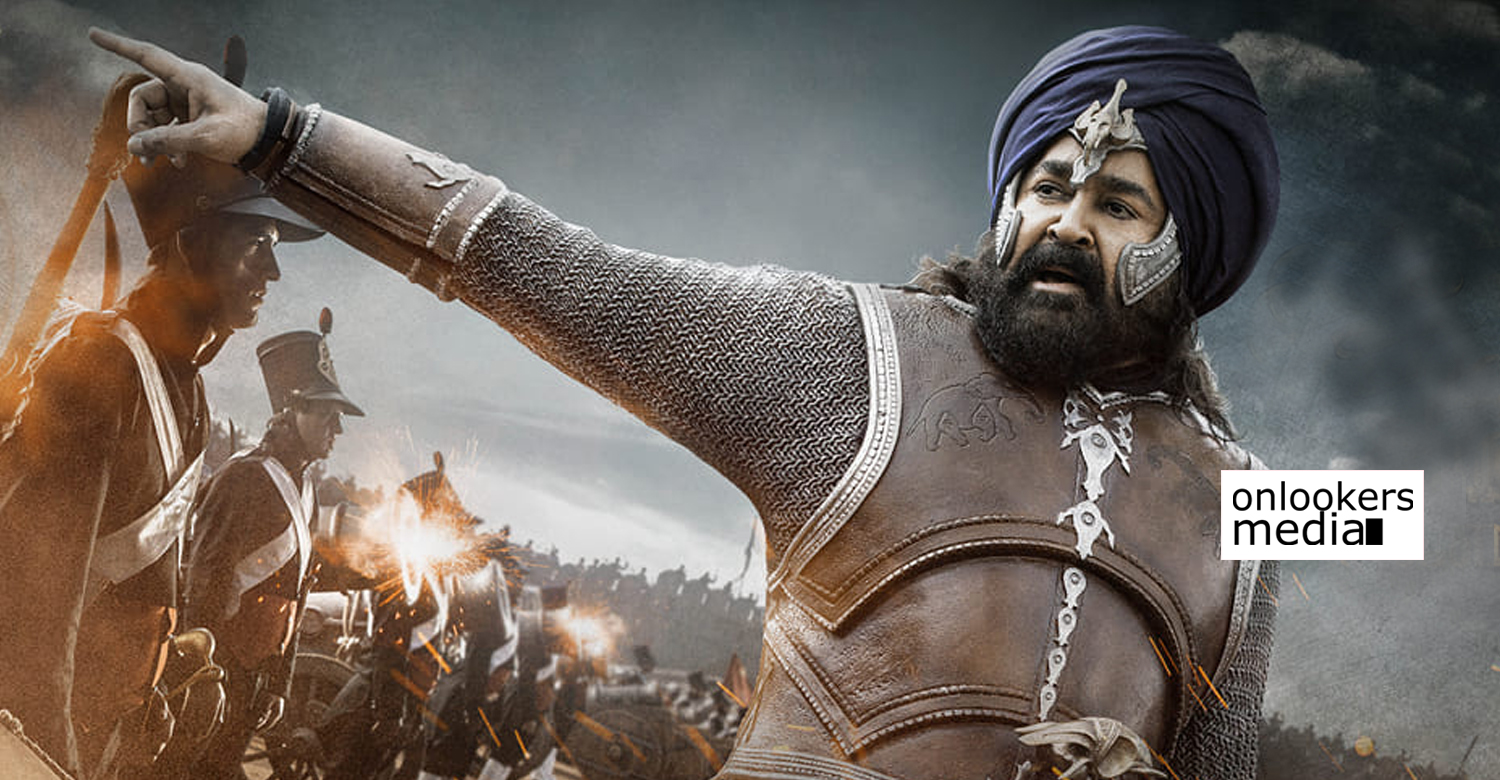 Mohanlal looks majestic is in this poster of Marakkar: Arabikadalinte Simham

As the release date is closing in, the makers of Marakkar: Arabikadalinte Simham are regularly sharing updates. A new poster featuring a majestic look Mohanlal just got released online. The epic period flick directed by Priyadarshan has Mohanlal playing Kunjali Marakkar IV. Along with him, the film has actors from various parts of the country.

‘Marakkar Arabikadalinte Simham’ is being made as the biggest film in the history of Malayalam cinema. Aashirvad Cinemas, Confident Group and Moonshot Entertainment are jointly producing it on a budget of over Rs 100 crores. The film is scheduled for a grand worldwide release on March 26.

Aadu 3 will be a milestone in Malayalam cinema: Midhun Manuel Thomas
Shabareesh Varma to turn a director this year!
To Top