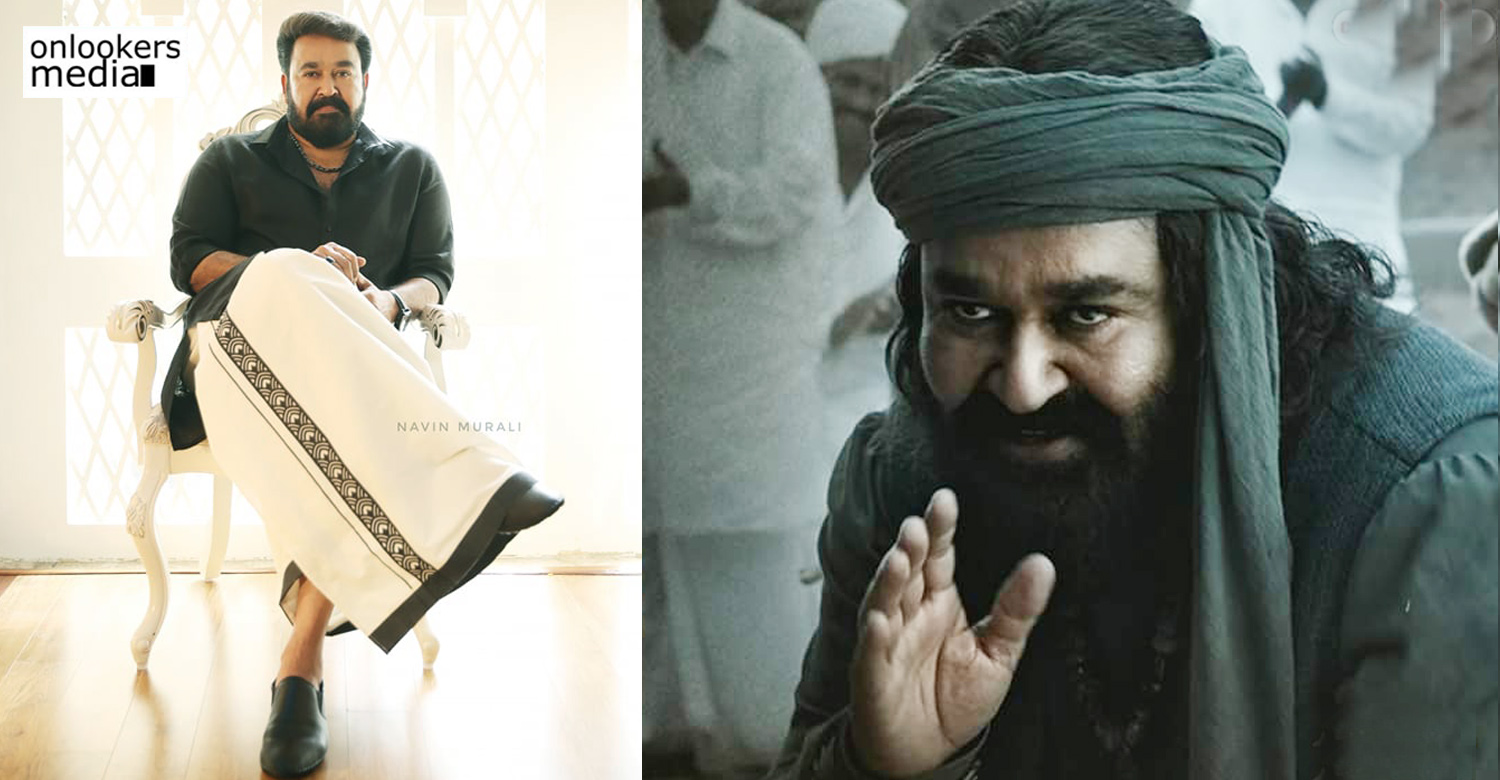 Theatres have resumed functioning in Kerala with 50% audience capacity. Tamil superstar Vijay’s ‘Master’ was the first release post-pandemic and it had a phenomenal reception in the State. Last day, Jayasurya’s ‘Vellam’ became the first Malayalam film to hit screens after a gap of 318 long days. Almost 20 odd films is now lined up for release.

‘Marakkar Arabikadalinte Simham’ is arguably the most hyped film of the year. It has been announced that the film will be releasing on March 26. However, latest reports suggest that the release might get postponed. The makers are yet to confirm this officially but it is learnt that theatres have already been informed about the change in plans.

Meanwhile, it is also heard that Mohanlal’s other film in the making, ‘Aarattu’, will be releasing on August 12 during the Onam season. The film currently in the final stages of shoot. Directed by B Unnikrishnan, the film has Mohanlal playing a larger-than-life character named Neyyattinkara Gopan. Udhayakrishna has scripted the film and it is expected to be a mass entertainer that appeals to all sections of the audience.

After Porinju Mariam Jose, Joshiy to direct Biju Menon next
Vijay Sethupathi to play the villain in Prabhas’ Salaar?
To Top