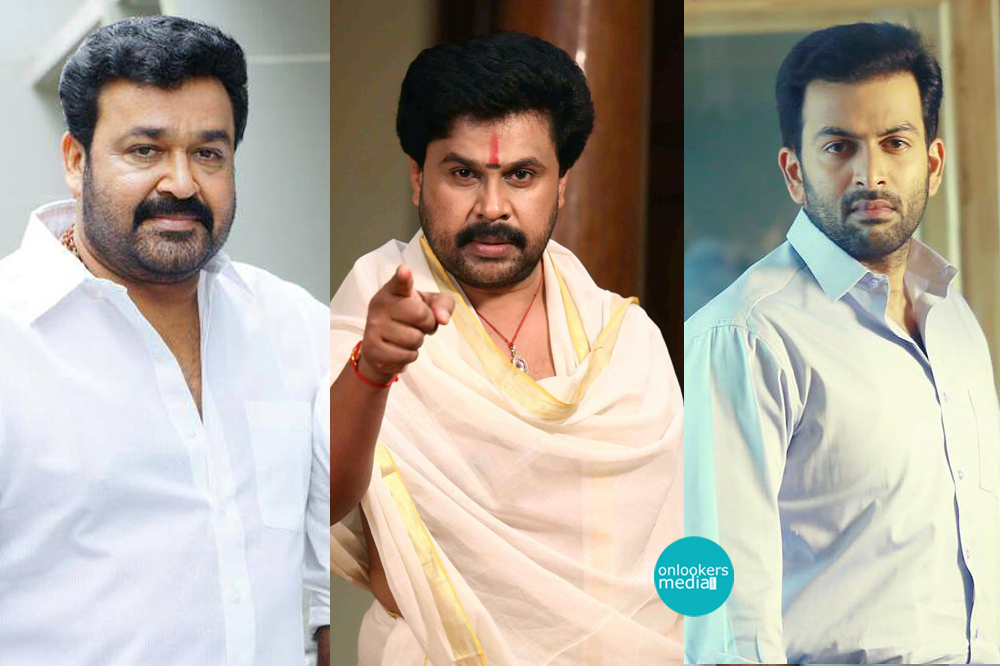 At last Malayalam film industry going to put its foot on the big money league with some big budget films all set to go on floors and some other films already on its way to the screens. When the big Bollywood and Kollywood films gets astonishing number of theaters in Kerala, the low budget Malayalam films gets ignored or they may not get many theaters to screen. So our superstars had decided to make big films to try their luck in the big league with some exciting projects. Earlier a Malayalam film was completed around  one or two crore rupees. But now a days that amount is used just to make the set of a film.

Debutant Suresh Divakar’s film ‘Ivan Maryada Raman’ starring Dileep in the lead is shooting at palani and the film crew has made a set of a house worth around 1.25 crore and also they managed a train for rent for 10 days. The movies is produced under the banner of Aan Mega Media by Anto Joseph.

Deepu karunakaran’s new film ‘Fireman’ starring Mammootty also had a set worth of 1 crore and it is produced by Milan Jaleel under the banner of galaxy films. Kunchacko boban, Indrajith starrer ‘Cousins’ directed by Vysakh and produced by Vysakh rajan had used 50 lakhs just to shoot  a song. Film’s total budget is above 10 crores. After the grand success of ‘Run Baby Run’, Joshiey-Mohanlal-Amala paul team joins once again for ‘Laila o Laila’. It is also a big budget film with rich elements. The film is scripted by Bollywood fame Suresh Nair and produced by Fine cut entertainment in crowd funding format.

Prithviraj, Indrajith, Asif ali, Sunny wayne, and Arya teaming together for Lijo jose pellyssery’s new film ‘Double barrel’ and the film is said to be one of the most expensive films in Mollywood history.  Shyamprasad roped in Prithviraj, Bhavana and Nivin Pauly for his new film ‘Ivide’ which is going to shoot in America is also a big money film.