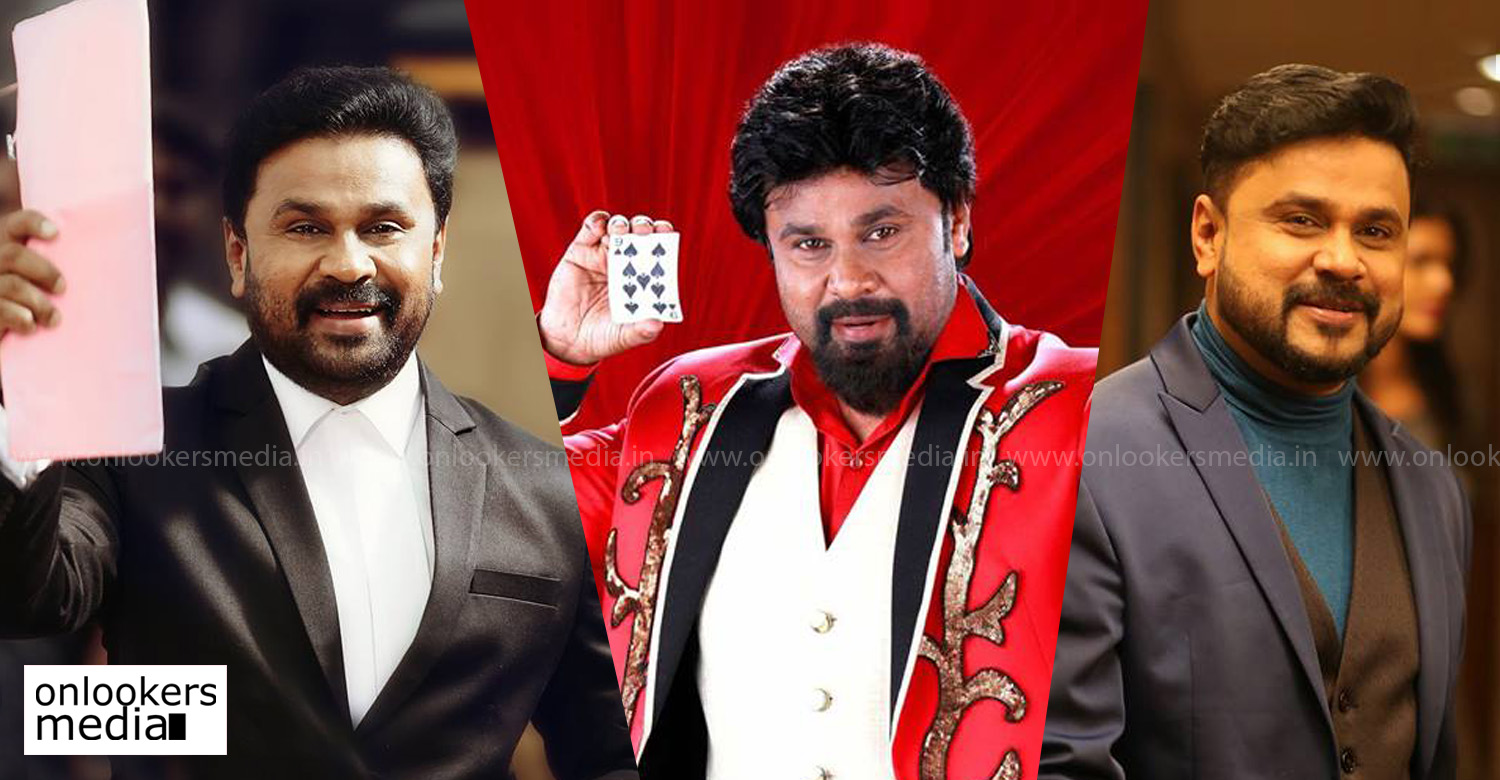 Multiple projects coming up for Dileep!

After a tough two years, seems like Dileep is back to being busy. Besides the already committed ones, the actor is currently in talks for several other projects. Presently, he is busy shooting for B Unnikrishnan’s film, ‘Kodathi Samaksham Balan Vakkeel’. The movie has Dileep in the role of an advocate, and Mamta Mohandas and Priya Anand as the female leads. Bollywood production giant Viacom 18 Motion Pictures is making their entry to Malayalam film industry by funding this movie. Shoot is currently in the final stages and is expected to hit screens by the first quarter of next year.

After its completion, Dileep will be heading to Bangkok to complete the remaining portions of his 3D film ‘Professor Dinkan’. Ramachandra Babu is directing the movie, which is scripted by Rafi. The movie has been in the making for a long time now. It got delayed due to multiple reasons which includes the actor’s arrest. Shoot is nearing completion with only the Bangkok schedule left. The team will be filming a couple of action sequences in this upcoming schedule. The makers have got renowned action choreographer Kaecha Kampakdee to helm the stunts. Namitha Pramod, Srinda, Aju Varghese and Vishnu Unnikrishnan are also part of the cast.

Dileep has signed a new movie titled ‘Pickpocket’. Rafi is scripting the film and it will be directed by P Balachandra Kumar. This big budget film will be shot extensively in Brazil. As per the makers, Dileep plays a pickpocket’s role in the film and the actor will trained by Bob Arno, a famous comedy pickpocket entertainer. The movie will have a Hollywood actor as the villain and casting process for the same is currently underway. Action choreographer Kaecha, Bollywood cinematographer Manush Nandan and composer Nadirshah are part of the technical team.

Dileep is also set to reunite with his ‘Speed Track’ director Jayasurya for a new movie titled ‘Jack Daniel’.
Along with Dileep, the movie will also have veteran Tamil actor Arjun in a major role. It is said to be a big budget action-flick and will be produced by Shibu Thameens of Thameens Films. Its technical crew comprises of action choreographer Peter Hein, music director Gopi Sunder and cinematographer Santhana Krishnan of ‘Dhruva Natchathiram’ fame.

Apart from the above mentioned projects, Dileep has signed for a new film with ‘Oru Vadakkan Selfie’ fame G Prajith. The actor is also said to be in talks for new projects with Arun Gopy and Nadrishah. A sequel to his 2015 blockbuster film, ‘Two Countries’ is also on the cards.

Akshay Kumar replaces Ajay Devgn in Indian 2?
Peranbu to be screened at IFFI on November 25
To Top