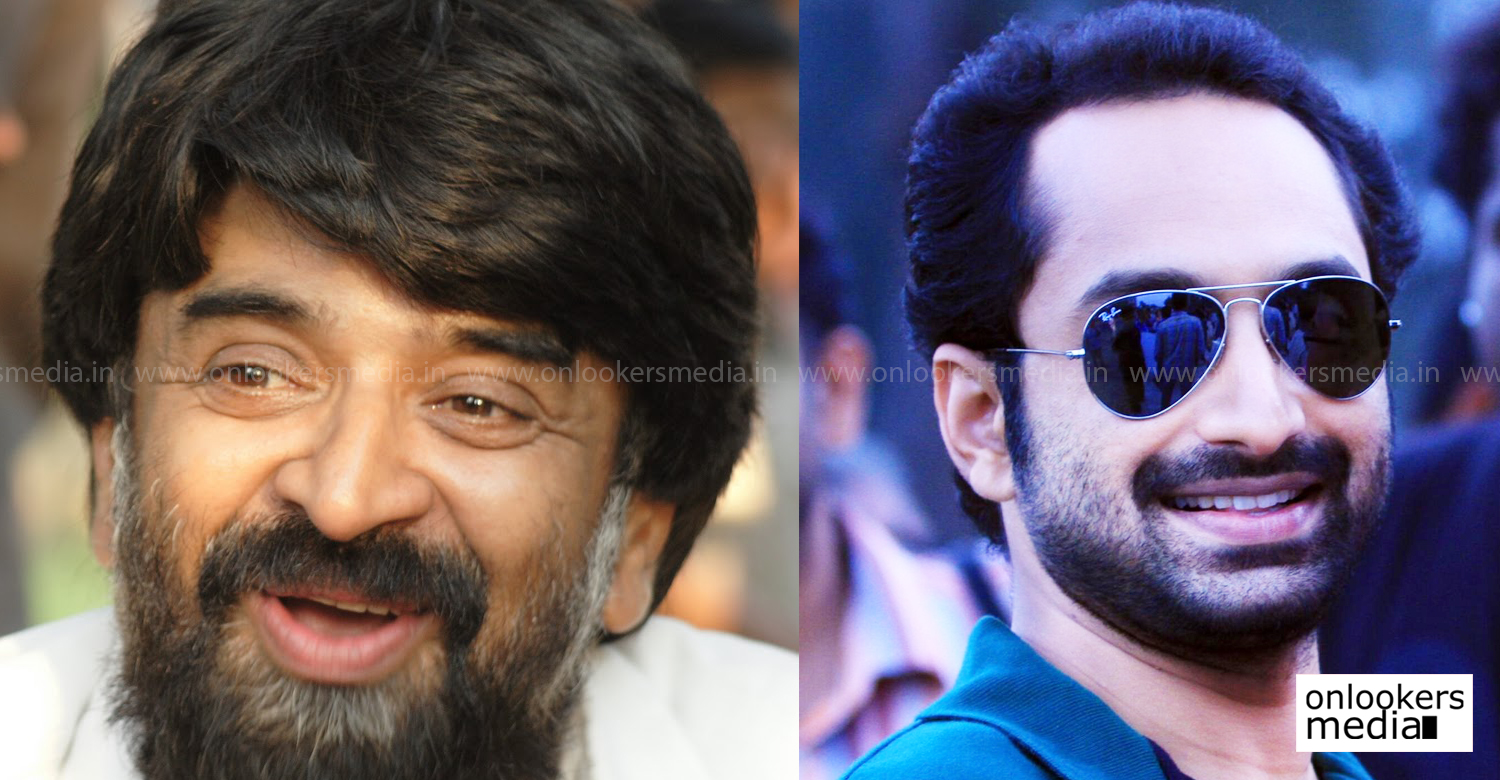 We were among the first to report about Fahadh Faasil teaming up with popular cinematographer-turned-filmmaker Venu. The movie titled as Carbon has Mamta Mohandas playing the female lead. According to our sources close to the unit, the shoot for the movie will commence on August 19 near Pala-Erattupetta in Kottayam.

Carbon is tipped to be a entertainer, set in the backdrop of forests. As per reports, the movie will discuss about the climate change and it’s consequences. Fahadh is playing the role of Sibi, a rustic youth in the movie.

Similar to Venu’s last directorial Munnariyippu, everything about Carbon will be realistic and sync sound will also be used to enhance the authenticity. Bollywood cinematographer KU Mohanan has been roped to wield the camera for this movie.

A Malayali by origin, KU Mohanan is noted for his works in films like Shah Rukh Khan’s Don, Raees, Talaash etc. He is also the man behind the alluring frames in SRK’s recent release Jab Harry Met Sejal.

Carbon also has Vishal Bhardwaj as part of its technical team. The National Award winning filmmaker/composer will be handling the music department of this movie.

He is making a comeback to Mollywood after a gap of 19 years. Interestingly, his last movie in Malayalam was Venu’s debut directorial Daya which had Manju Warrier in the lead.

Carbon marks the first time collaboration of Fahadh and Mamta Mohandas. Both the actors are known for their incredible acting skills and hence it certainly will be a treat for the audience to watch them share screen space. The movie is being produced by Sibi Thottapuram under the banner of SJM Entertainments.

Porattam: A movie made on a budget of just Rs 25,000
Mammootty starrer Pullikkaran Staraa’s audio to be launched today
To Top