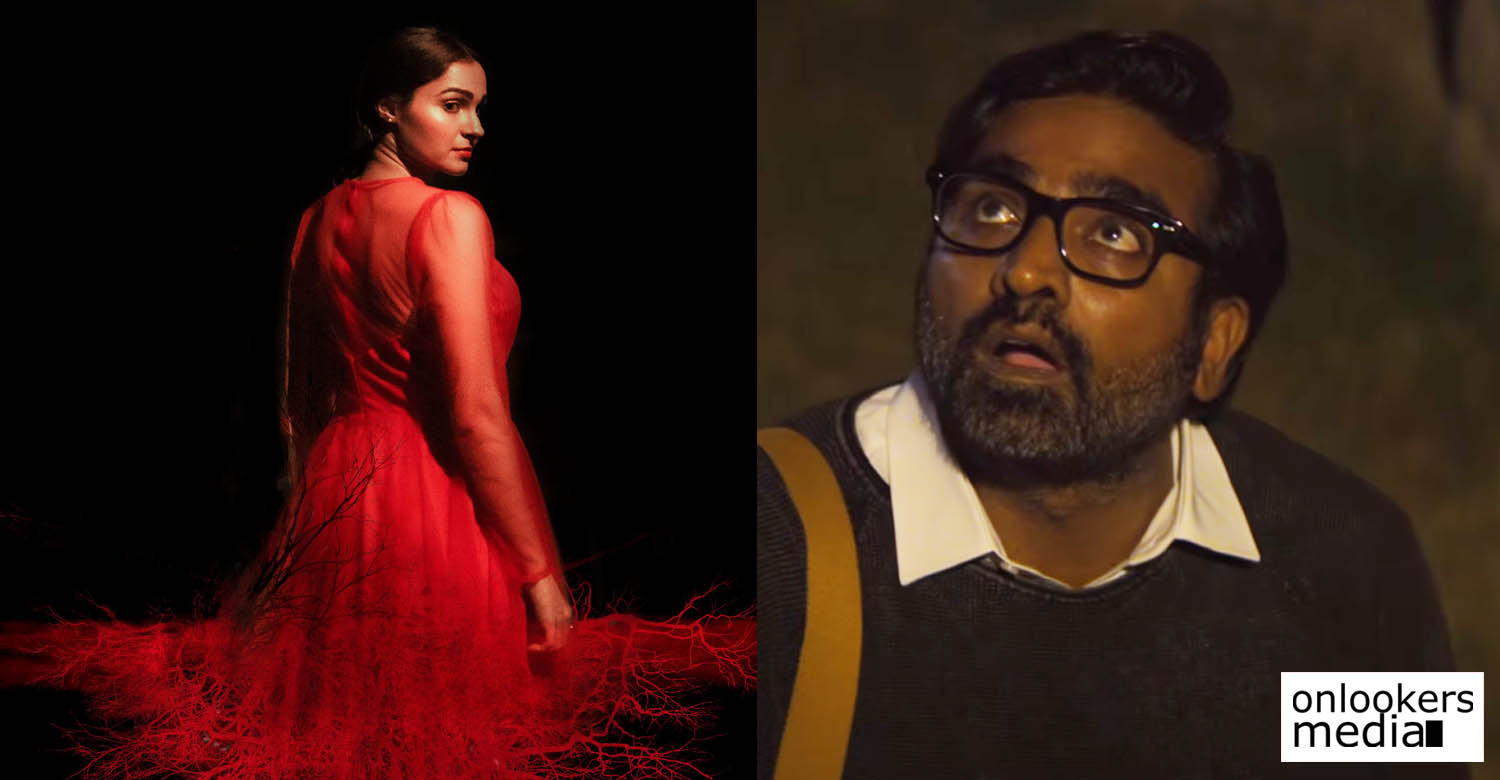 We had earlier reporting about Andrea Jeremiah starring in director Mysskin’s upcoming film ‘Pisasu 2’. Though it is not a sequel to the director’s 2014 film ‘Pisasu’, this is also an horror flick. The makers have announced August 31 as the release date.

Along with Andrea, ‘Pisasu 2’ also has Vijay Sethupathi appearing in a cameo role. The actor is said to be playing a doctor named John in the film. He recently dubbed for his portions. The film also stars ‘Psycho’ fame Rajkumar Pitchumani and Shamna Kasim in major roles.

Maestro Ilaiyaraja’s son Karthik Raja is composing music for this film. It is produced by Muruganandham under the banner of Rockfort Entertainment

‘Pisasu 2’ is shot primarily in Tamil, but will also dubbed and released in three other languages — Telugu, Kannada, and Malayalam.