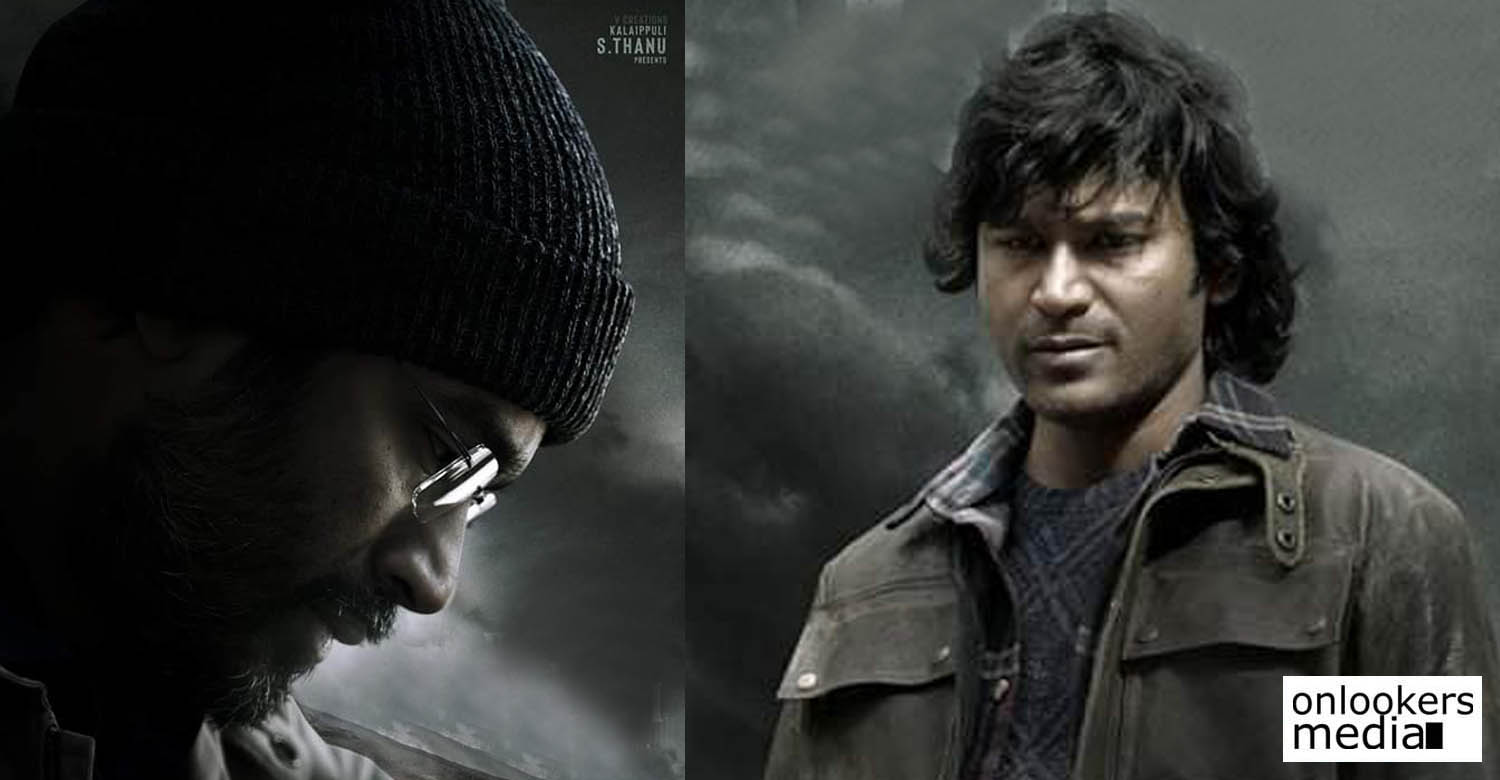 The Dhanush-Selvaraghavan film ‘Naane Varuven’ is a highly anticipated film among cinephiles. The film marks the duo’s reunion after a long gap. The two brothers are also acting together in the film, which is a first. Last day, the makers released a couple of posters. Dhanush is seen in two different looks, once again fuelling speculations about him playing a dual role in the film. There are reports about the actor playing both the hero and the villain’s role. Dhanush and Selvaraghavan. The two have collaborated for many memorable films in the past like ‘Thulluvadho Ilamai’, ‘Kaadhal Kondein’, and ‘Pudhupetta’. Their last film together was ‘Mayakkam Enna’, which got released back in 2011. Naturally, expectations are high on ‘Naane Varuven’. The film also stars Induja Ravichandran, Elli AvrRam, Prabhu and Yogi Babu. It is produced by Kalaipuli S Thanu and the music for the film is composed by Yuvan Shankar Raja.