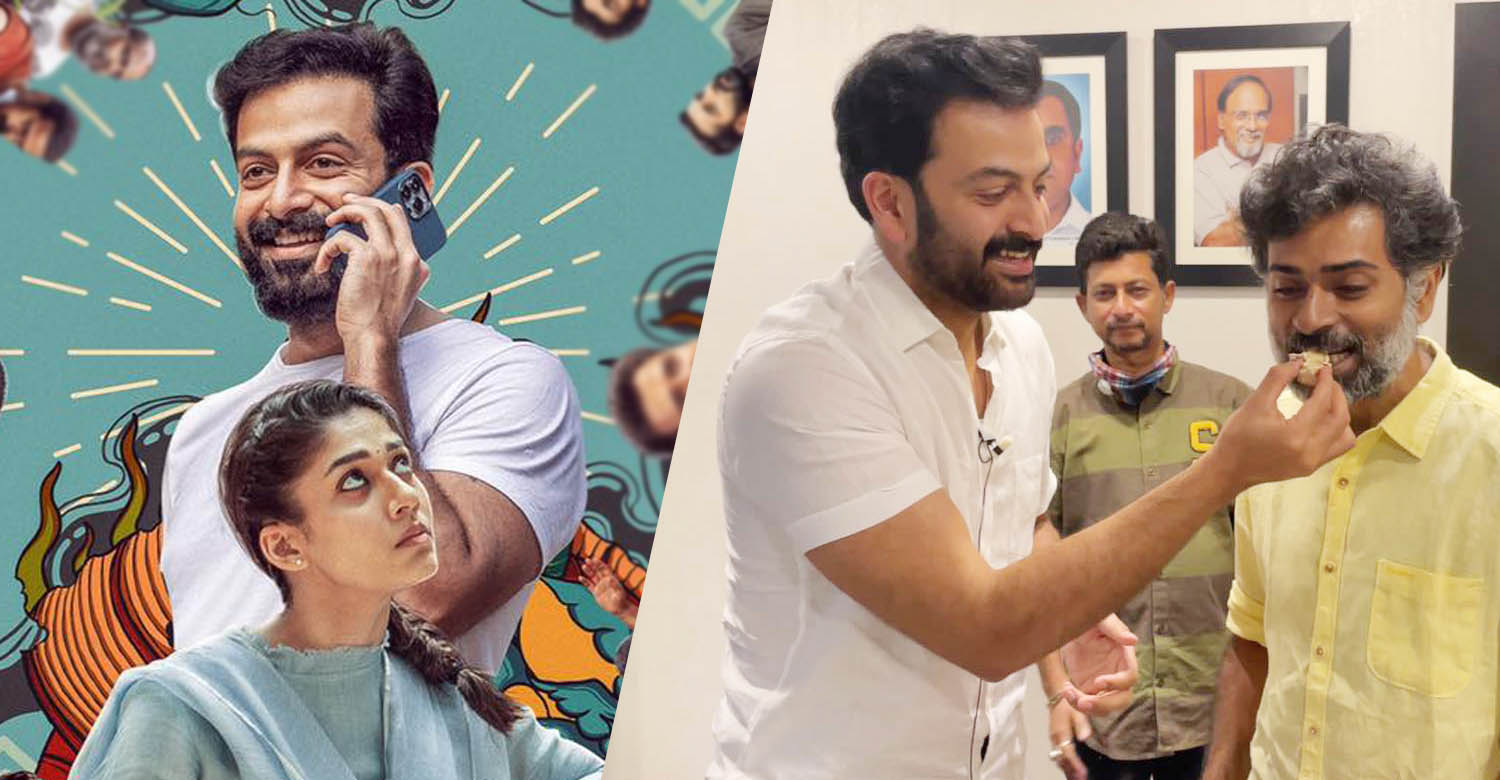 Alphonse Puthren’s Gold to be released in Malayalam and Tamil

Alphonse Puthren’s ‘Gold’ is gearing up for release amidst high expectations. The film starring Prithviraj and Nayanthara as the leads is confirmed to hit screens for Onam, though an exact date has not been said. Interestingly, ‘Gold’ will have a Tamil version as well. Subbiah Shanmugham, who has distributed films like ‘Valimai’ and ‘Maanaadu’, is presenting Gold in Tamil Nadu. His SSI Production will be releasing the film in Tamil and Malayalam.