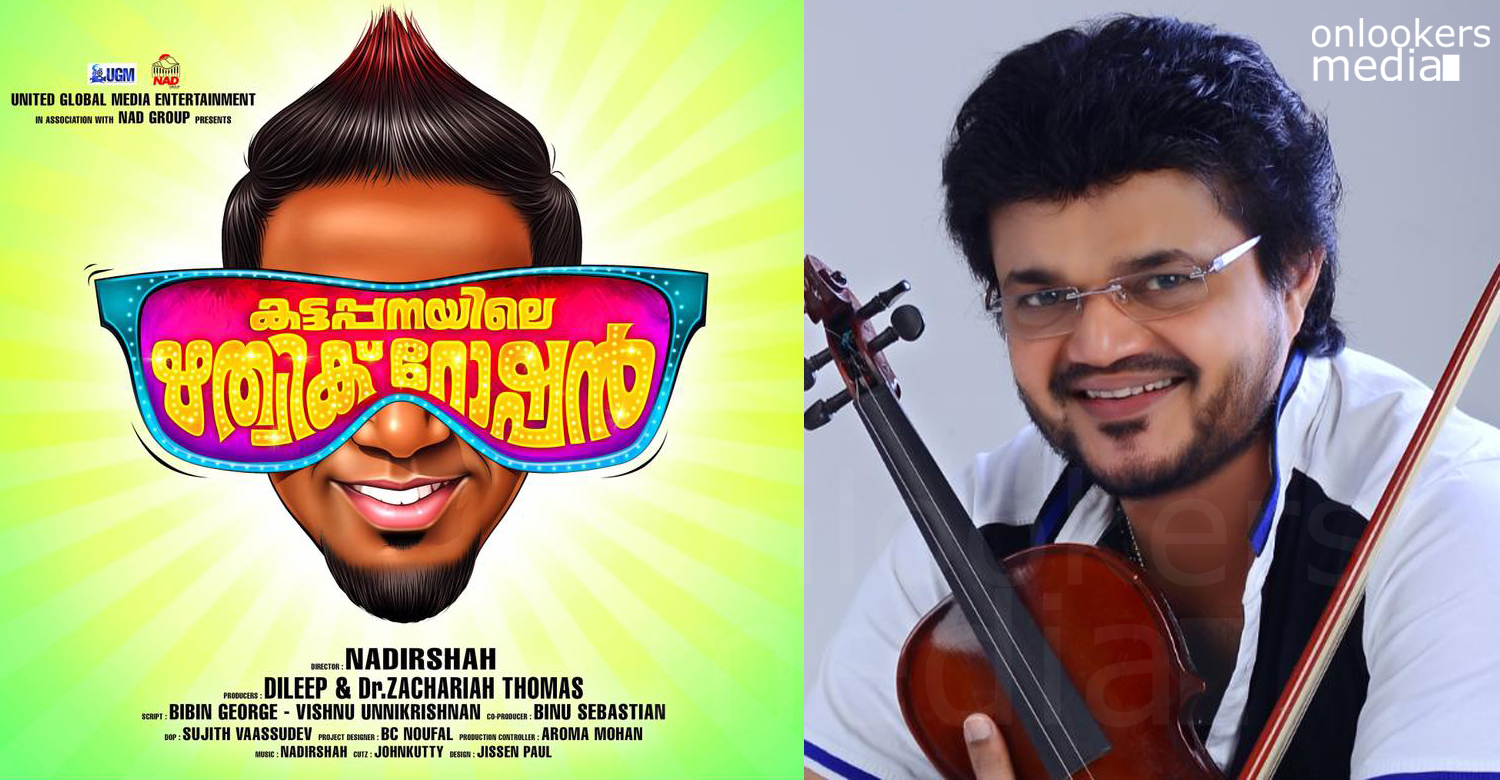 Nadirsha all set to direct his next film Kattappanayile Hrithik Roshan

Nadirsha had made his debut as a director through last year film named Amar Akbar Anthony with Prithviraj, Jayasurya and Indrajith in lead roles. The film had become one of the all-time big blockbusters in Kerala. It was scripted by Bibin George and Vishnu Unnikrishnan. Now, Nadirsha is getting ready to direct his next film and the male lead of this film will be Vishnu Unnikrishnan who wrote the screenplay of Amar Akbar Anthony along with Bipin George.

The film is titled as Kattappanayile Hrithik Roshan and will be produced by none other than popular actor and Nadirsha’s close friend Dileep. Dileep is producing this film along with Dr. Zakariah Thomas. He is producing the film under the banner of United Global Media entertainment. He is the one who produced Nadirsha’s first film Amar Akbar Anthony.

Sujith Vasudev will be the DOP of the comedy film and Nadirsha said that scripting of the film is over. They are planning to start the shoot on Chingam 1, the special day of Malayalam month to begin a new venture. It will be in August or September this year. Nadirsha will tune the music for this film and John Kutty will be the editor.