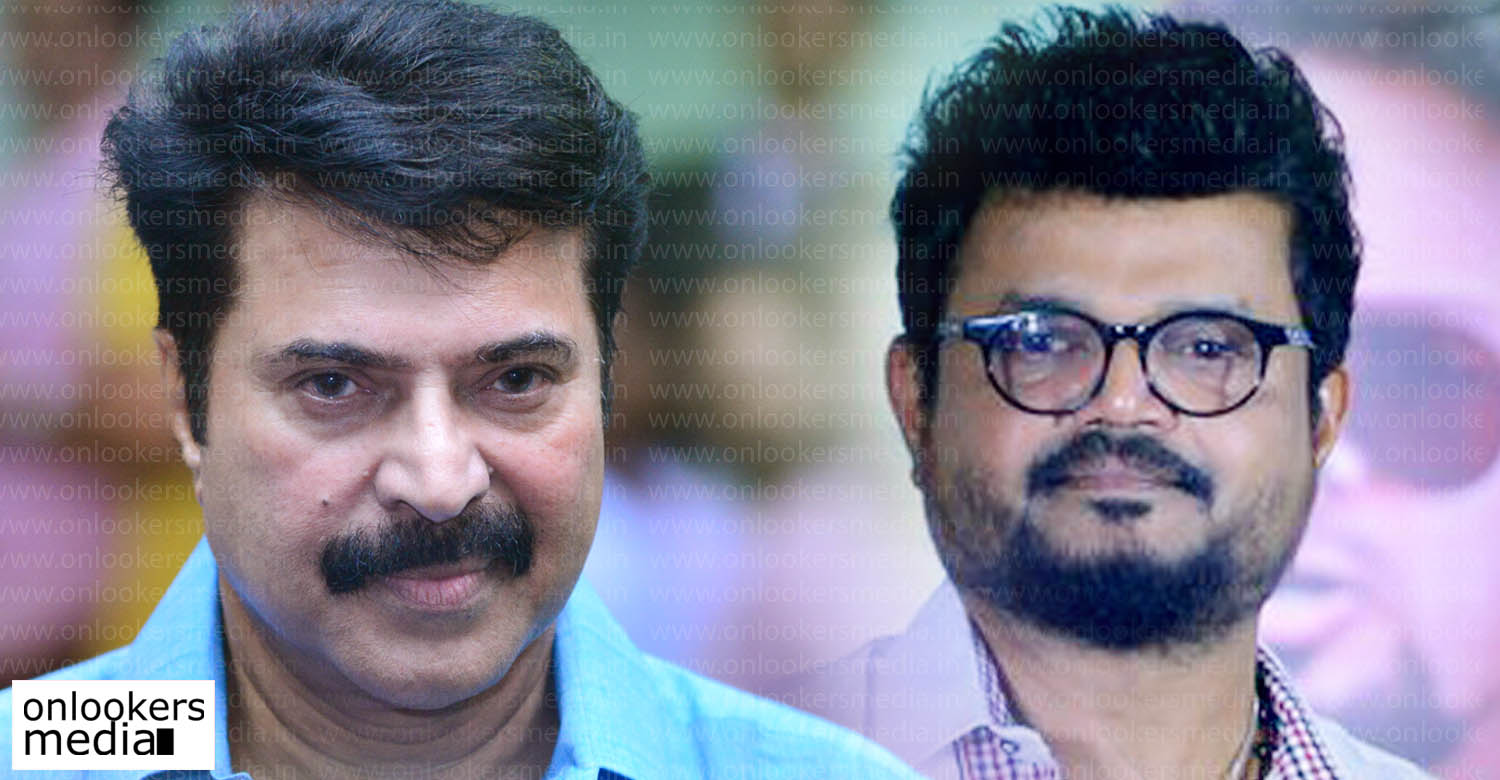 Nadirshah to team up with Megastar Mammootty

After delivering blockbuster success with his first two movies, Nadirshah will now be teaming with Megastar Mammootty. Scripted by Benny P Nayarambalam, this movie will also be a comedy entertainer just like the director’s previous two movies.

While the news has been doing the rounds for the sometime now, Nadirshah was tight-lipped about the project and maintained that discussions are going on with Mammootty. Meanwhile, scribe Benny P Nayarambalam in a recent interview said that the script works have been completed and the movie has got a producer also. The team will soon officially announce the title and other cast and crew details.

Nadirshah has earlier said that like any other filmmaker, it is his dream to work with Mohanlal and Mammootty. Now the two film old director has already signed a movie with one of them. His recent release Kattappanayile Rithwik Roshan has become a sleeper hit collecting over 20 crores from the box office.

The movie released on November 18, got thumbs up from the audience especially the families. Vishnu Unnikrishnan played the lead role in this movie which he also scripted along with Bibin George. The movie was an out and out comedy entertainer which had many supporting actors like Salim Kumar, Dharmajan Bolgatty, Siddique, Siju Wilson, Prayaga Rose Martin, Lijomol Jose etc.

Writer Benny P Nayarambalam has earlier worked with Mammootty in movies like Annan Thambi, Thommanum Makkalum, Pothan Vava, Chattambinadu etc. The two last worked together for Daivathinte Swantham Cleetus which was released in 2013.

Mammootty is currently shooting for director Ranjith’s upcoming movie Puthan Panam. He has also committed for movies with directors Shyam Dhar, Shafi, Ajai Vasudev and Sethu. Some other directors are also in talks with Mammootty.

His next release will be The Great Father directed by debutant Haneef Adeni. The movie is scheduled to hit the screens on January 27.