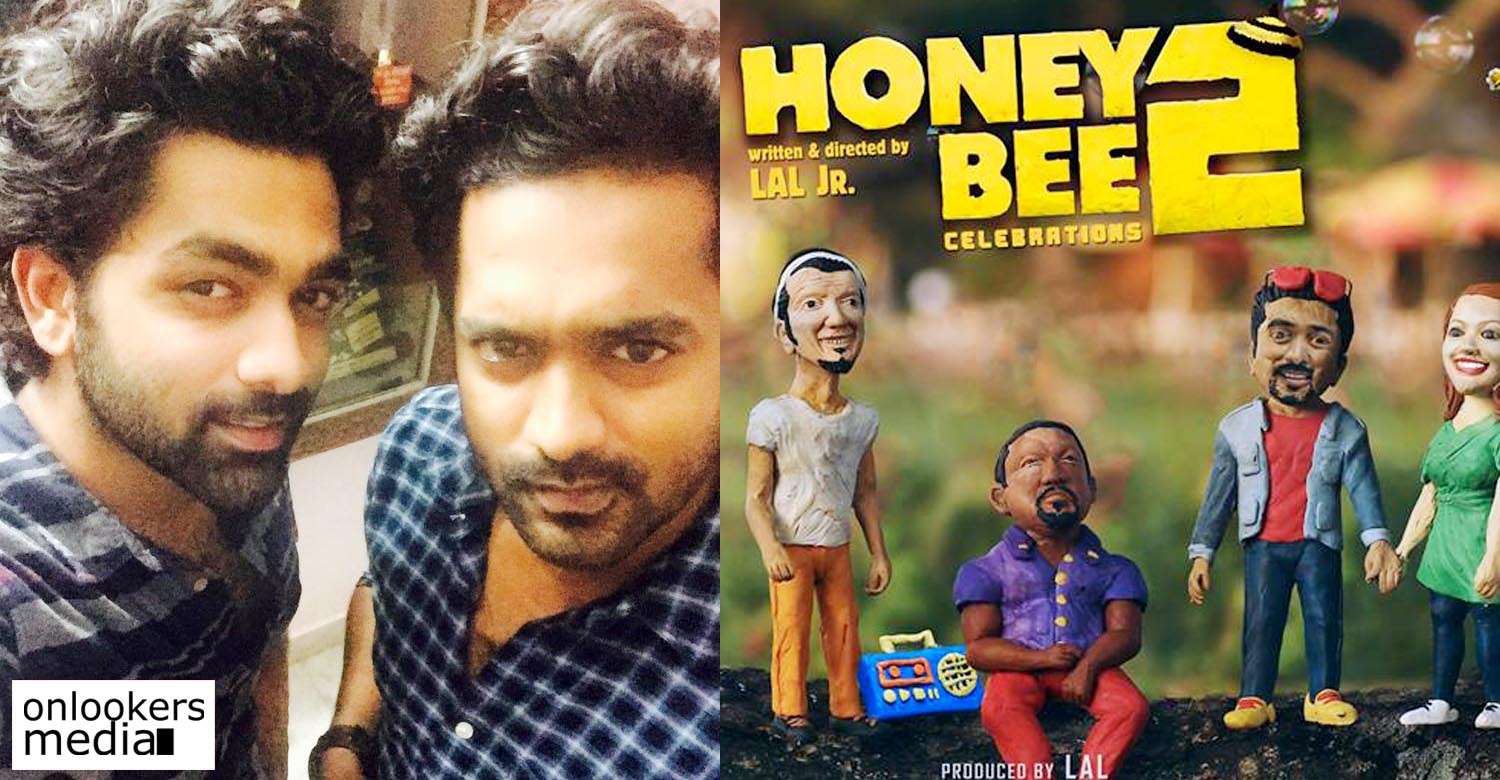 Two movies in Honey Bee 2, Asif Ali and his brother Askar Ali to play the leads

There are very few people who have tasted success in almost all the departments of film making. Veteran Lal is one among them who started as a writer, then became a director, then turned into acting and is also a successful producer. Teaming up with Siddique, he has directed some all time classics of Malayalam cinema like Ramji Rao Speaking, In Harihar Nagar, Godfather etc. He has won a National special jury award in 2012 for his performance in Ozhimuri. Lal also owns a production company Lal Creations, which has produced many super hit movies like Hitler, Friends, Kalyanaraman etc. He is now returning back to film production after a gap of 6 long years.

He will be producing his son Jean Paul Lal aka Lal Jr’s third movie Honey Bee 2 : Celebrations, the sequel to super hit Honey Bee released in 2013. He is also part of the cast, reprising his role from the first part.

The new movie Honey Bee 2 Celebrations, has some peculiarities which the producer himself disclosed in a recent interview. Honeybee 2 is actually two movies, a first attempt in Malayalam cinema. The plot of the movie happens in the location of another film – Honeybee 2.5. It is an entirely new movie with a different cast and crew. Both these movie will be released as separate ones in theaters. Asif Ali’s younger brother Askar Ali is making his debut in tinsel town through Honey bee 2.5.

He is playing the lead in this movie which also features seasoned actors like Bhavana, Lena and Baburaj in prominent roles. The movie will have several emotional moments, such as romance in the film set, comedy, action, etc. Both the movies are being filmed simultaneously.

Jean Paul Lal is trying something unheard of in Malayalam cinema, which is praiseworthy. Lal returned back to production after Jean Paul’s script was turned down by many producers saying the production cost was on the higher side. Lal has assured that it will be a quality movie and a visual treat for the audience.

The story and script are written by Jean Paul Lal himself. Deepak Dev is composing music for the lyircs written by Santhosh Varma. Alby is handling the cinematography while editing is done by Ratheesh Raj.

Mohanlal sir is my favorite actor in Malayalam : Trisha
Nadirshah to team up with Megastar Mammootty
To Top