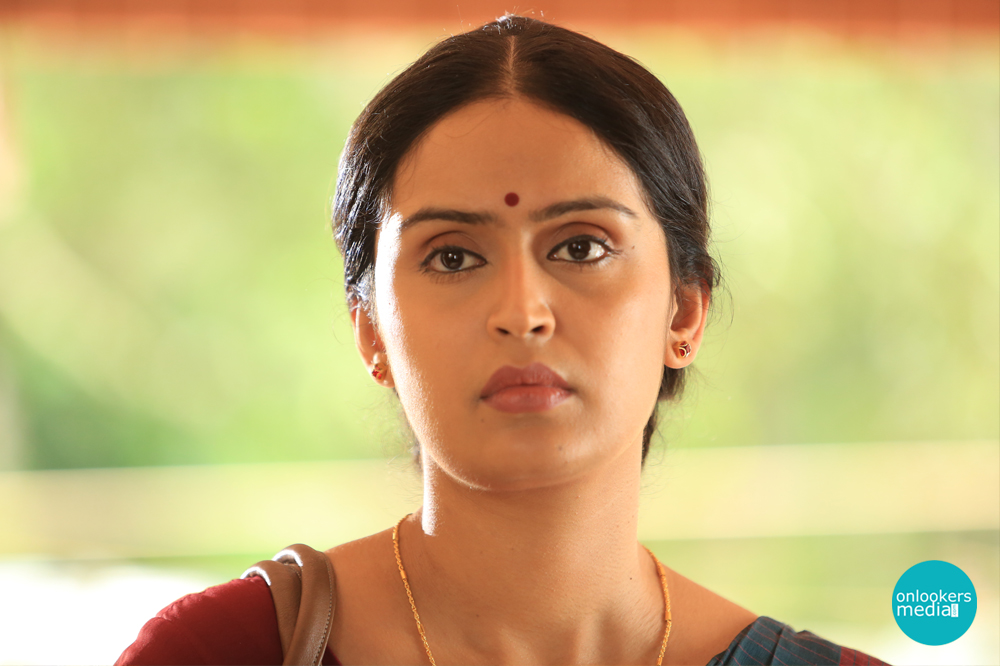 Nandini is one of the actresses introduced to Malayalam cinema as well as to the silver screen by none other than Balachandra Menon. He has a history of introducing numerous acting talents through his films and we have to admit that everyone he introduced had become successful or popular in the film field. Same is the case with Nandini also.

Nandini went on to fly high by becoming  part of many popular as well as box office successes like kamal’s Ayaal Kadha Ezhuthukayanu in which she was the heroine of none other than the universal star of Malayalam industry, Mohanlal. She was also the pair of super star Suresh Gopi in  Lelam directed by the master craftsman of mollywood, joshiey. Her character in  Kalabhavan Mani’s Karunadi Kuttan was also very well received and got appreciated by critics. She was also successful in tamil films too. Later she took  some time off from films and she was not at all active in film industry. Later she acted in Some Tamil serials and it was very popular among Malayalees too through Surya channel.

Now Nandini is all set to return to Malayalam film industry very soon as she has been approached to play the female lead in Sangeeth’s movie Elanjikavu P.O. Produced by Sunilal Anchalummood under the banner of double four creations. Salim Kumar, Mukesh, Suraj Venjaaramoodu,  Shammi Thilakan, Kalabhavan Shajon, Gayathri Sunil, Vyagha etc are also a part of the artist list of this film. Salim Kumar plays the male lead in this film and the film centers around his character Sivaraman.

Nnadini’s character Lakshmi has a key role to play in the course of the story.  Her character Lakshmi is a social activist who is on sivaraman’s side and she is the one who helps him to get out of the troubles by bringing a supreme court advocate called martin played by Mukesh. The film is already in news for two reasons. One is of course the return of our favorite heroine Nandini and the second one is that our popular  political figures including P.C. George, Jose Thettayil ,Roshi Augustine etc are making guest appearances in this film make appearances in the movie.