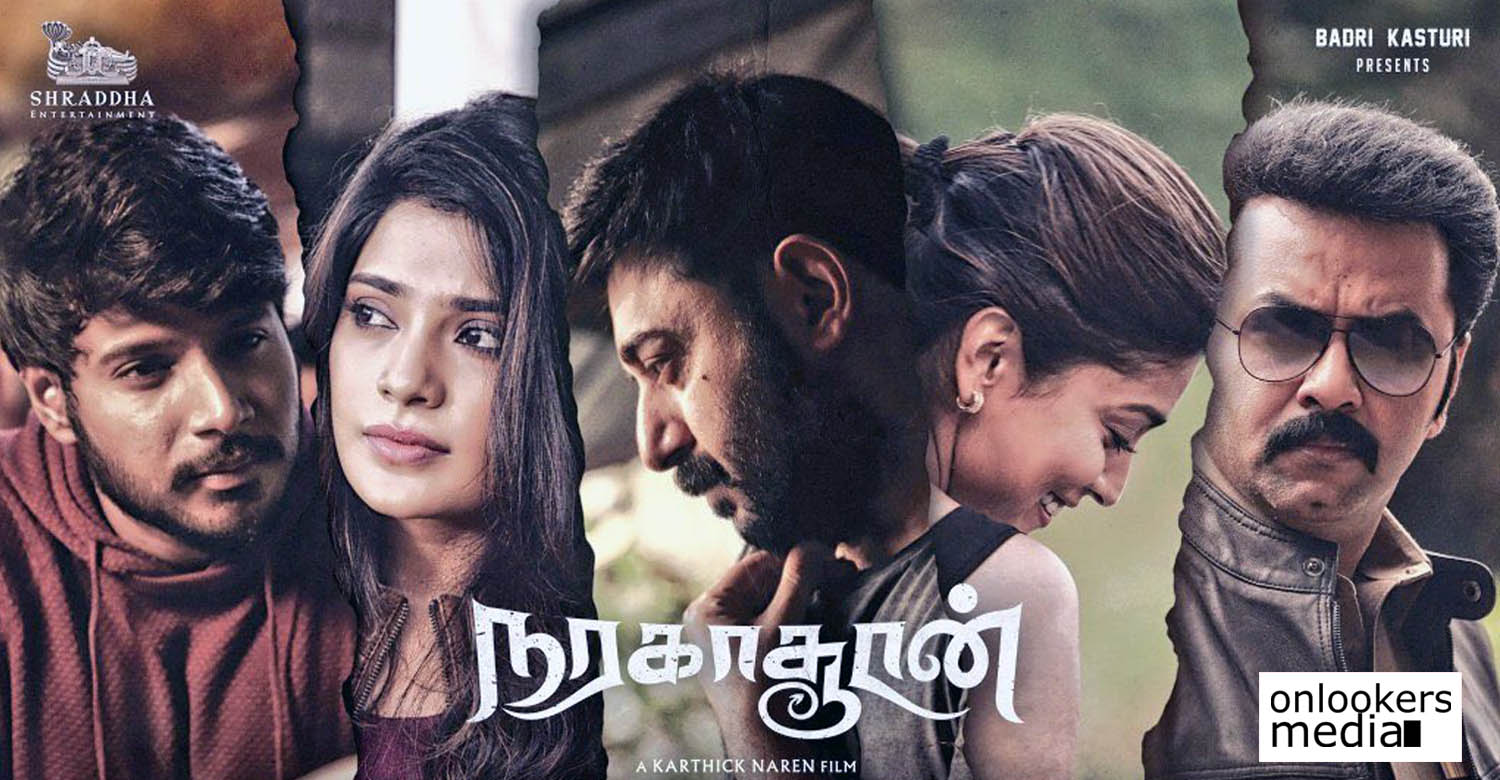 Naragasooran to finally get an OTT release

Promising young filmmaker Karthick Naren’s long-delayed ‘Naragoosaran’ might finally get a release. As per latest reports, the film is most likely to premiere on Sony LIV by June. An official announcement regarding this can be expected soon.

‘Naragoosaran’ stars Arvind Swamy, Indrajith Sukumaran, Sundeep Kishan, Shriya Saran and ‘Meesaya Murukku’ fame Aathmika in the lead roles. The film went on floors in September 2017 and got wrapped up by November itself. However, the film was soon caught in some financial issues which kept delaying its release.

According to Karthik, ‘Naragoosaran’ is an intense suspense drama that is set against the backdrop of a mountain range. The director has retained almost the same set of technicians from his debut film, ‘Dhuruvangal 16’. Sujith Sarang is the cinematographer camera and Sreejith Sarang is in charge of the edits. ‘Oppam’ and ‘Maya’ fame Ron Ethan Yohaan handles the music department.