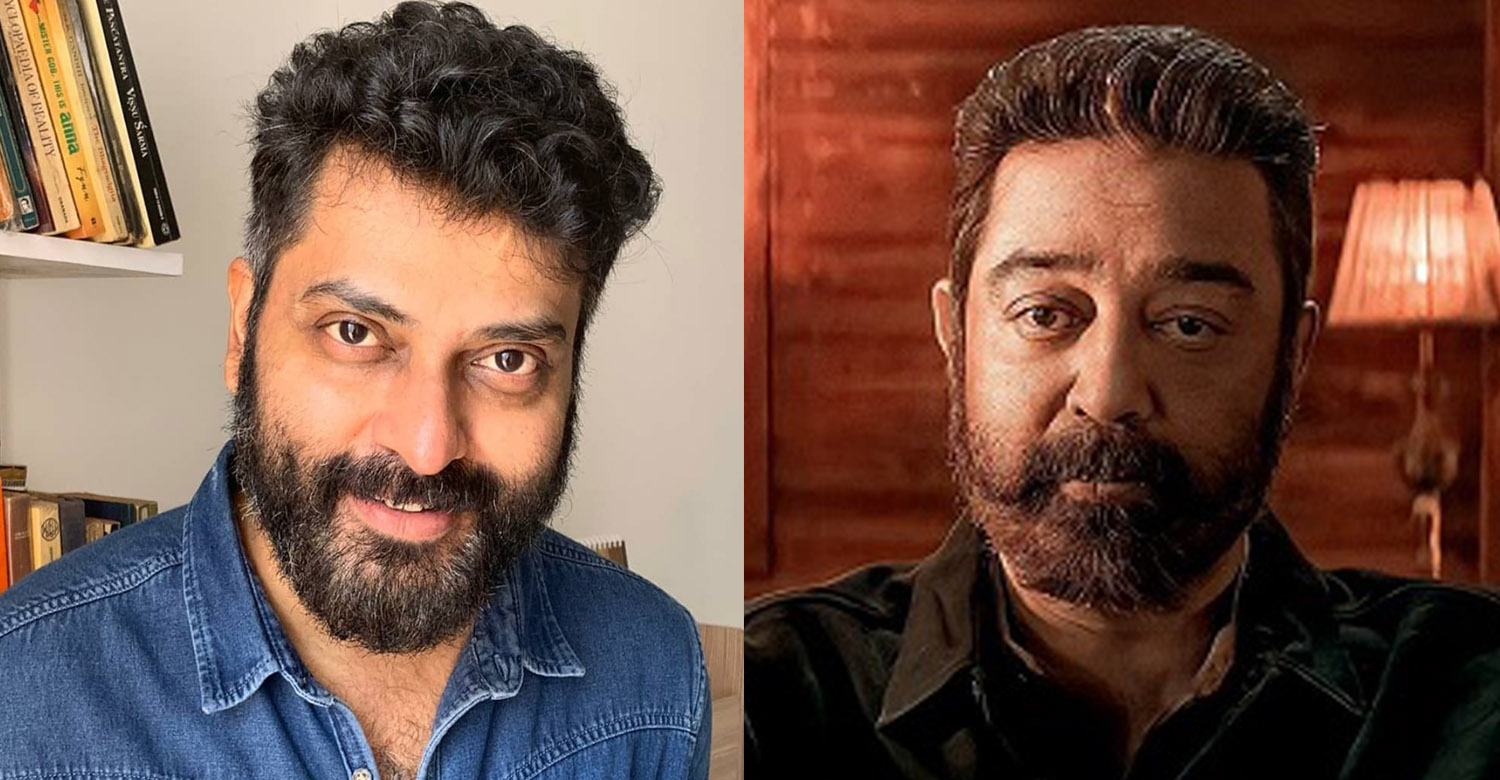 Lokesh Kanagaraj’s new film ‘Vikram’ starring Kamal Haasan is expected to go on floors as soon as the Covid situation gets better. The makers meanwhile are finalizing the cast and crew. Narain, who has earlier worked with Lokesh in ‘Kaithi’, has joined the cast of ‘Vikram’. He will be seen playing a prominent role in it. The film already has another Malayali actor in Fahadh Faasil. Vijay Sethupathi, ‘Angamaly Diaries’ fame Antony Varghese, Arjun Das are also rumoured to be part of the film but their casting is yet to be confirmed.

‘Vikram’ is a highly anticipated film as Kamal Haasan is doing a proper mass flick after a very long time. The fact that director Lokesh’s last film ‘Master’ was a huge blockbuster and the big names in the cast has only enhanced the expectations. On the technical front, National award-winning cinematographer Girish Gangadharan, music director Anirudh Ravichander and action choreographers AnbAriv are already on board.

Pathonpathaam Noottandu will be a theatrical release, confirms Vinayan
Asif Ali announces the release date of Ellam Sheriyaakum!
To Top