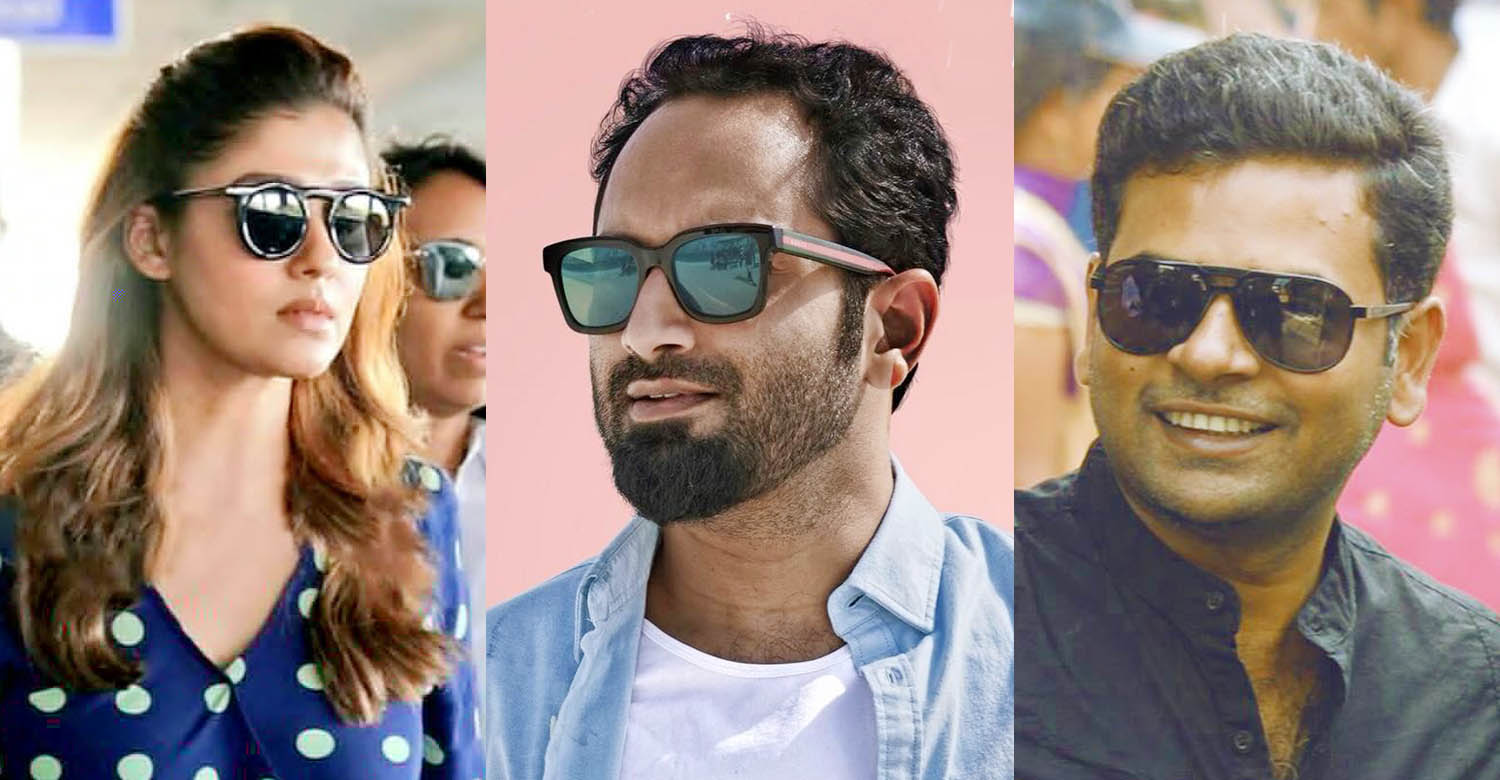 ‘Premam’ director Alphonse Puthren had earlier announced that his next film will have Fahadh Faasil in the lead. Titled as ‘Paattu’, the film is a musical that will have Alphonse himself as the composer. Latest news is that Nayanthara has been signed as the female lead. The director made the official announcement just a while back through his Facebook page. He has written,

Happy to announce that Lady Superstar Nayanthara is joining our feature film ‘Paattu’. The hero is Fahadh Faasil and the heroine is Nayanthara. Will announce further updates about cast and crew soon .

‘Paattu’ will have Anend C Chandran as the cinematographer. Notably, he was also part of Alphonse’s previous two films — ‘Neram’ and ‘Premam’. Besides directing, scripting and composing, Alphonse will also be editing the film. Vishnu Govind and Sree Sankar will be handling the sound design. Zacharia Thomas and Alwin Antony are producing the film under the banner of UGM Entertainments.

Madhuram: June director’s next is a feel-good romantic flick
Drishyam 2 teaser to be out on New Year’s Day!
To Top