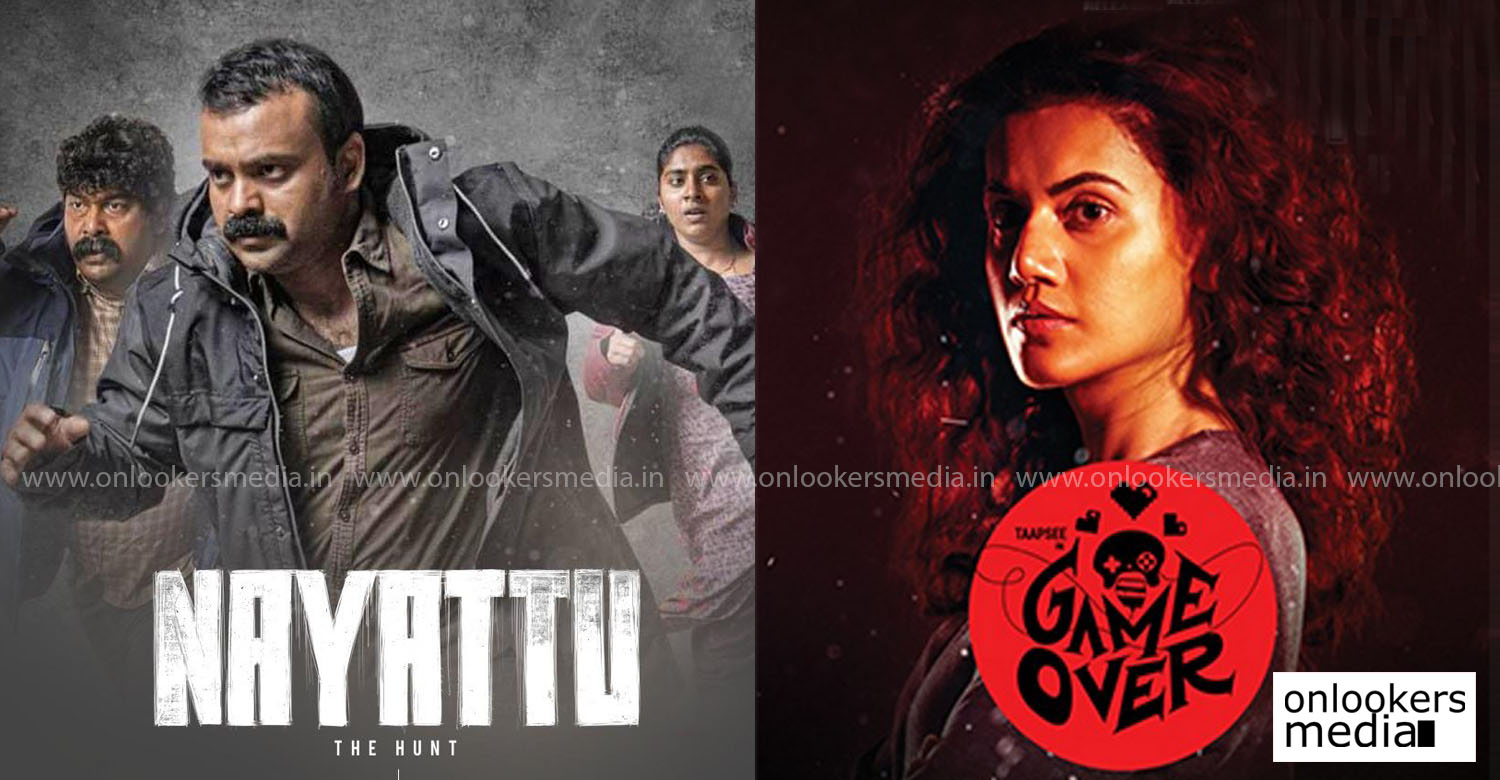 Nayattu is a brilliant slow burner that shouldn’t be missed: Game Over director Ashwin Saravanan

Martin Prakkat’s ‘Nayattu’ bagging a started streaming on Netflix from last night. The film is already getting rave reviews from those who missed it in theatres. Non-Malayalis, in particular, are heaping praise on the film, calling it one of the best in recent times. Most of them have rated it as a hard-hitting film that leaves a lasting impression.

Tamil filmmaker Ashwin Saravanan, who has made films like ‘Maya’ and ‘Game Over’, has tweeted in praise of ‘Nayattu’. He called it a brilliant slow burner that lingers long even after the credits roll. He also urged everyone not to miss the film.

Martin Prakkat’s #Nayattu on Netflix is a brilliant slow burner that lingers long after the credits roll! What a searing indictment of the system. Take a bow! The screenplay by Shahi Kabir is relentlessly haunting. Don’t miss this gem!

‘Nayattu’ has Kunchacko Boban, Nimisha Sajayan and Joju George as the leads. The film presents a disturbing picture of how dalits are exploited and cops get victimized in a corrupt system. It is centred around three cops who are on the run after accidentally getting involved in a crime.