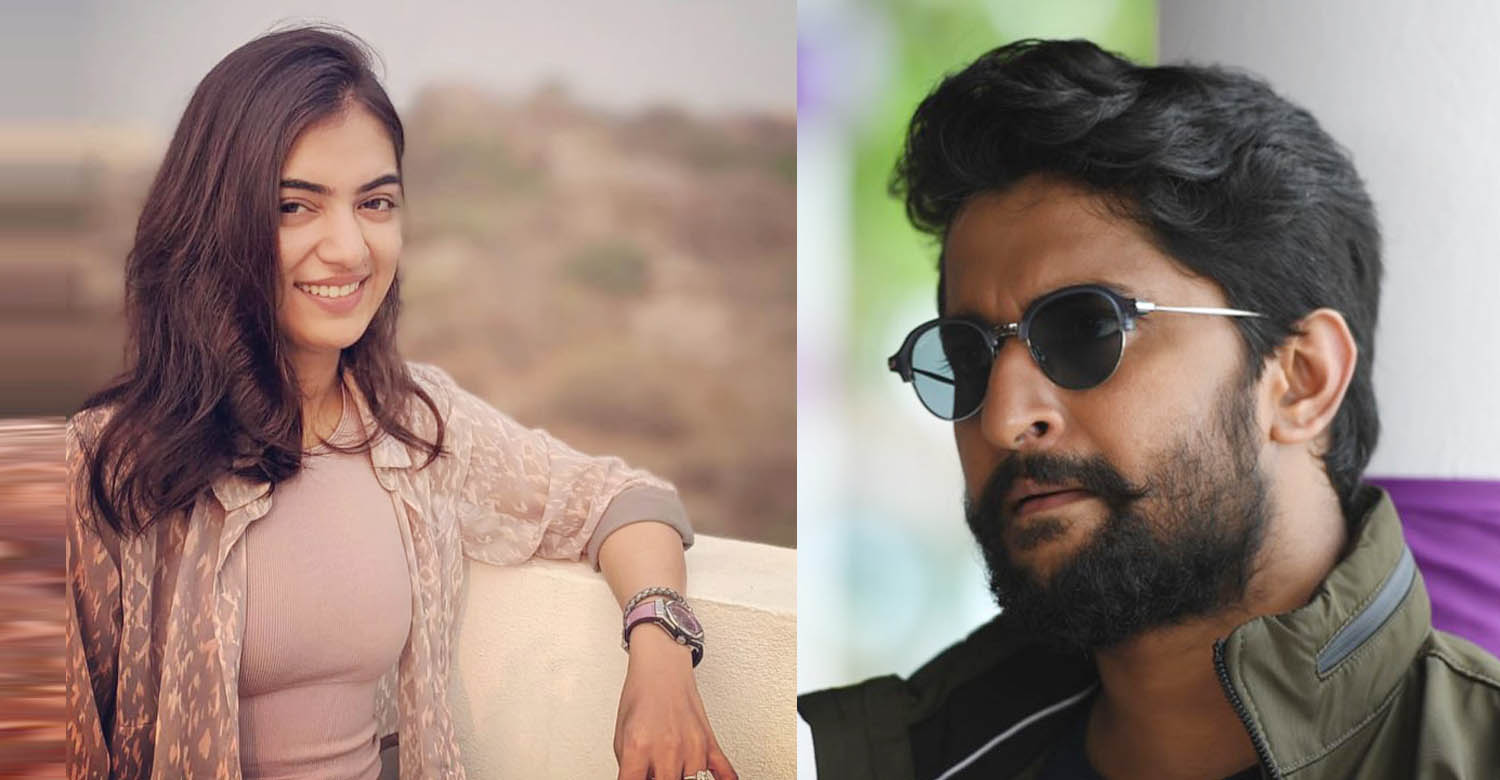 As reported by us earlier, Malayali actress Nazriya is making her debut in Telugu cinema. She has signed a musical rom-com that stars Nani as the male lead. Titled as ‘Ante Sundaraniki’, the film is written and directed by Vivek Athreya of ‘Mental Madhilo’ and ‘Brochevarevarura’ fame. Nazriya joined the cast recently in Hyderabad. Her husband Fahadh Faasil also accompanied her as he joined the shoot of ‘Pushpa’, in which he plays the antagonist opposite Fahadh Faasil.

Ever since getting married to Fahadh in 2014, Nazriya has been very choosy with her films. Despite her huge popularity among the South Indian audience, the actress has not signed a Telugu film till now. So it will be very interesting to see what prompted her to take up Vivek Athreya’s film. Her chemistry with Nani will also be something exciting to look forward to.

Asif Ali and Antony Varghese team up for a thriller
Prithviraj as Kaduvakunnel Kuruvachan; Kaduva location stills out!
To Top