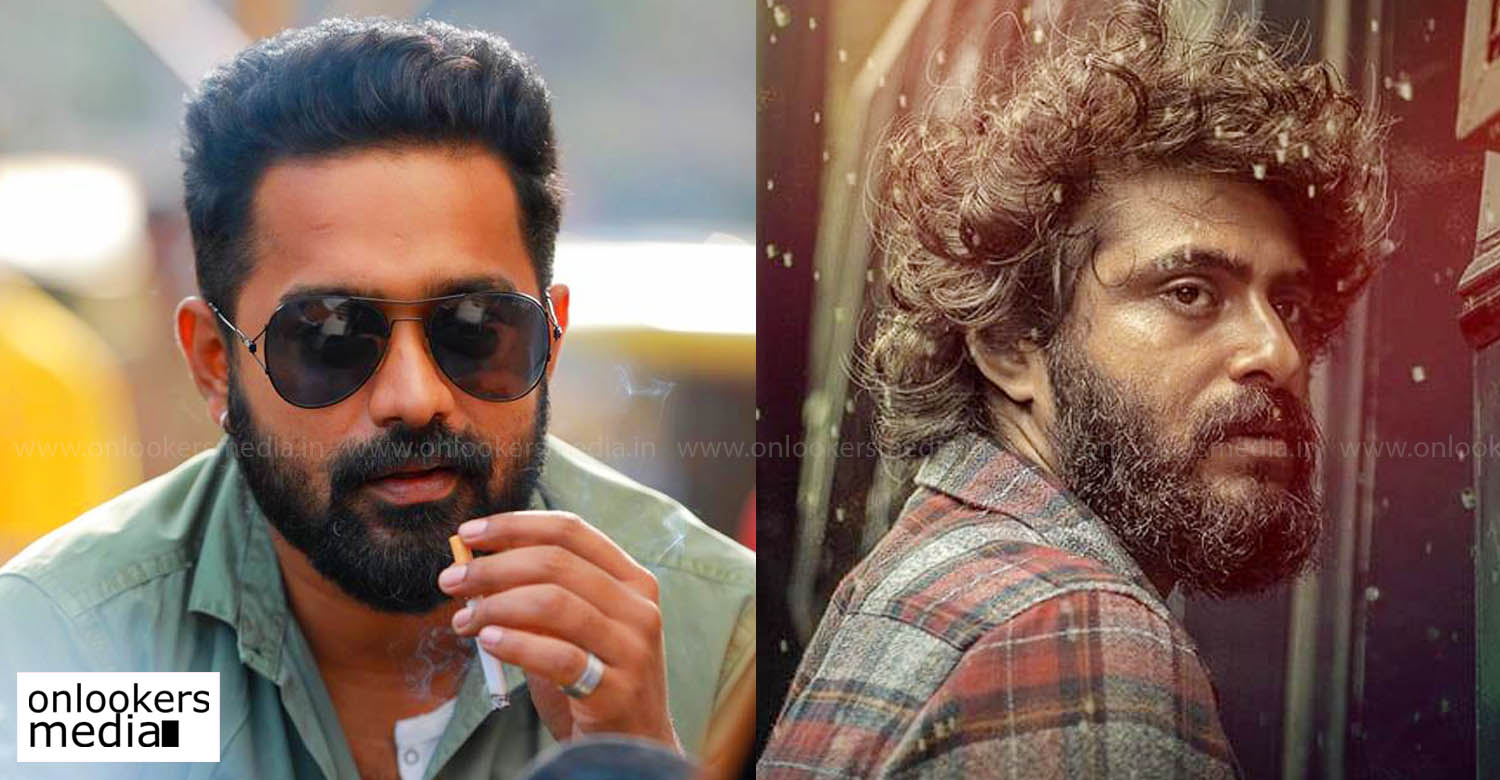 Asif Ali and Antony Varghese team up for a thriller

Asif Ali and ‘Angamaly Diaries’ fame Antony Varghese are teaming up for the first time for a new film directed by Jis Joy. Bobby Sanjay is scripting the film, which has been planned as a thriller. It is also Jis Joy’s fourth film with Asif Ali after ‘Bicycle Thieves’, ‘Sunday Holiday’ and ‘Vijay Superum Pournamiyum’. The last two films were commercially successful and made the director popular among the masses.

Jis Joy films are usually known to be feel-good entertainers. Since this is the first time he is attempting a thriller, there is an added expectation on the film. Nimisha Sajayan and ‘Bigil’ fame Reba Monica John will be seen as the female leads in it. As per the makers, the film has only very few characters in it. The film got launched last day with a customary switch on ceremony.An official announcement with full details regarding cast and crew members are expected to be made soon. Central Pictures is producing the film.