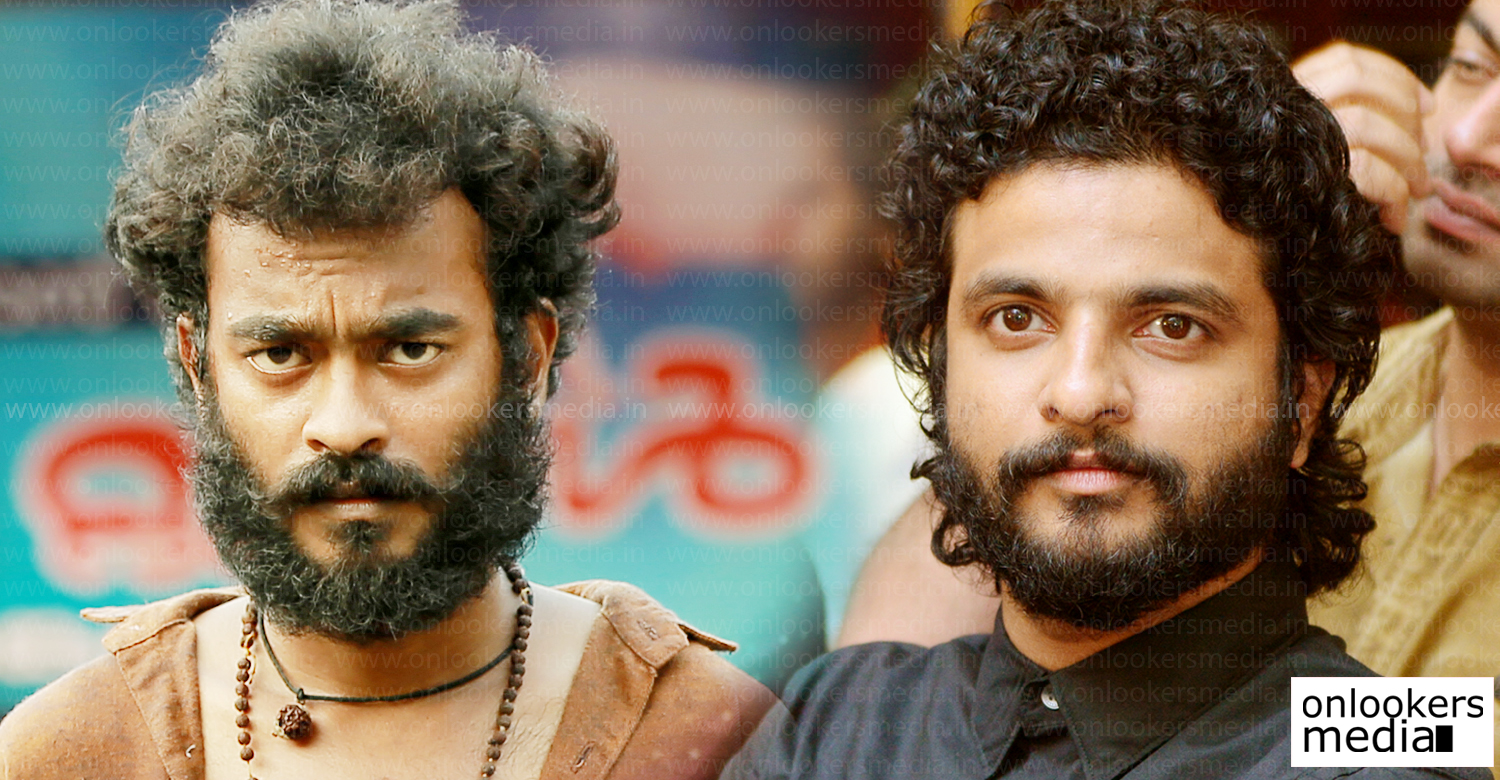 We had earlier reported that Neeraj Madhav will be playing the lead role in an upcoming romantic entertainer titled as Paipinchuvattile Pranayam. Angamaly Diaries fame Sarath Kumar is also playing a prominent character in the movie.

Paipinchuvattile Pranayam is directed by debutant Domin D’Silva. He has also scripted the movie along with Antony Jibin. The movie focusses on romance, comedy and some relevant social issues. Shoot for the film has already commenced. It will be shot majorly at Thanthonithuruth, an island near Kochi

Reba Monica John will be seen as Neeraj Madhav’s romantic interest in the movie. She made her debut last year opposite Nivin Pauly in the superhit movie Jacobinte Swargarajyam, directed by Vineeth Sreenivasan. Indrans, Aju Varghese, Sudhi Koppa, Thesni Khan and many others are also part of the cast.

Bijibal is handling the music department while Pavi K Pavan will be wielding the camera for the movie. It is produced by K V Vijaya Kumar Palakunnu under the banner of Aishwarya Sneha movies.

SS Rajamouli thanks audience for the massive success of Baahubali
Baahubali 2: The Conclusion all set to become the highest grossing Indian movie ever
To Top