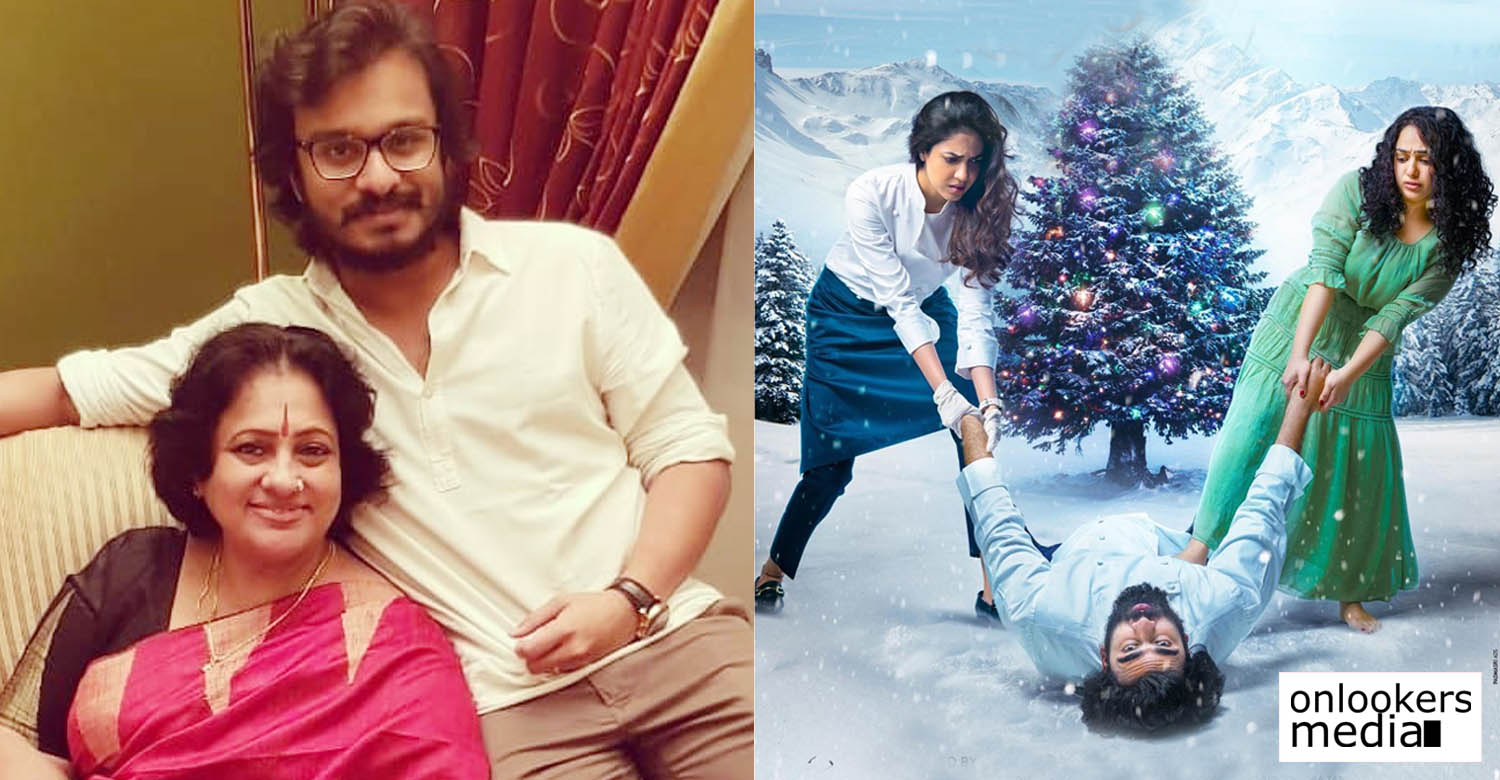 IV Sasi-Seema couple’s son Ani IV Sasi is making his directorial debut with a Tamil-Telugu bilingual. In Telugu, the film has been titled as ‘Ninnila Ninnila’ and in Tamil, it is ‘Theeni’. Nithya Menen, Ashok Selvan and Ritu Varma play the lead roles in the film. A new poster featuring the three actors has been released online. The makers have also announced that the trailer will be out on February 5 at 11 AM. Ani started his journey in cinema by assisting Priyadarshan in films like ‘Geetanjali’, ‘Sila Samayangalil’. He was most recently part of ‘Marakkar: Arabikadalinte Simham’, in which he was credited for penning the epic film’s screenplay along with Priyadarshan.

Ani’s debut film ‘Ninnila Ninnila’ looks like a triangular love story. Divakar Mani, who was the DOP of films like ‘Ranarangam’ and ‘Keshava’, is handling the visuals. ‘Premam’ fame Rajesh Murugesan is the music director. BVSN Prasad ia producing the film.