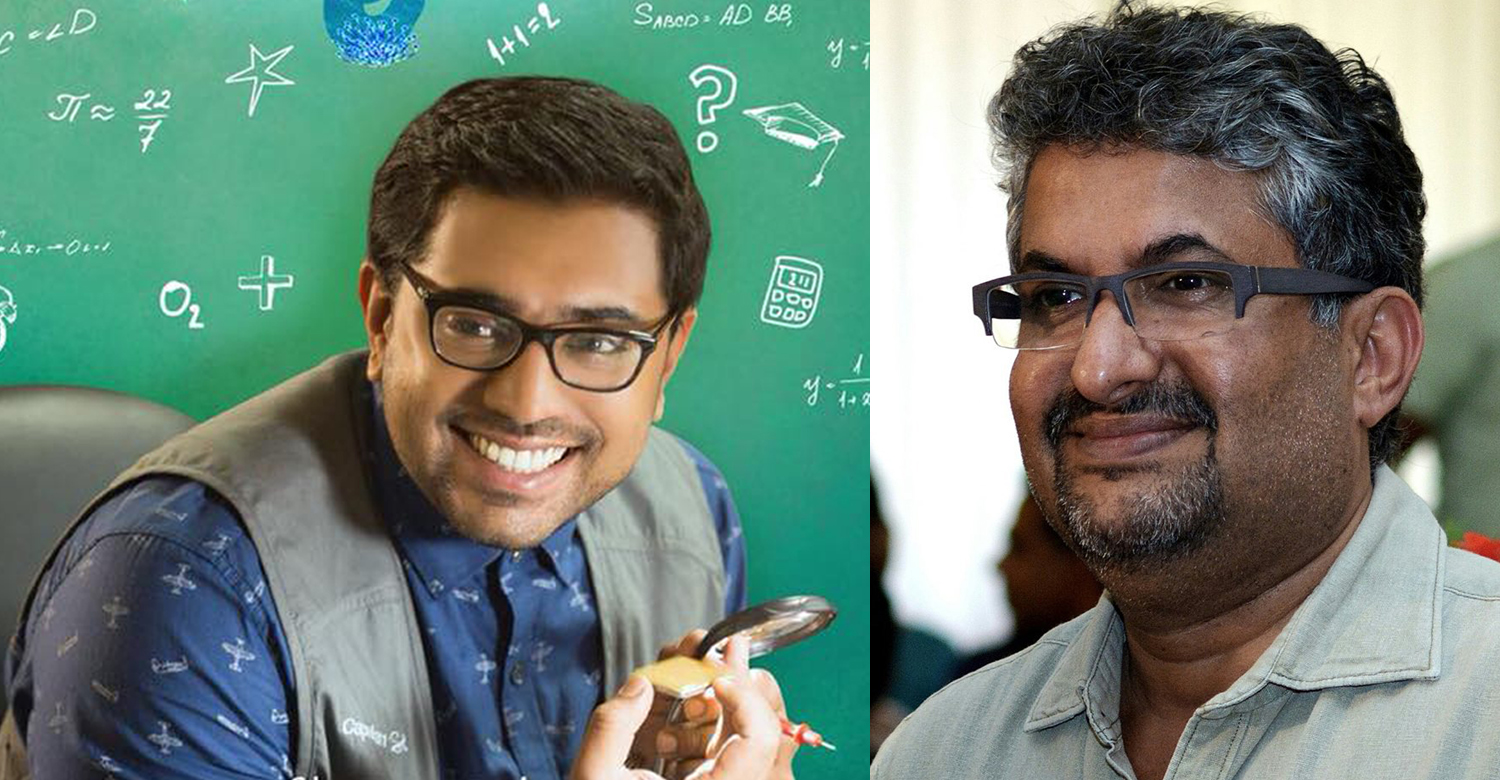 Nivin Pauly has given his best performance till date in Hey Jude: Shyamaprasad

Nivin Pauly’s first outing of the year, Hey Jude is all set to storm screens tomorrow (February 2). The movie is expected to release in over 200 screens in Kerala alone. This much anticipated movie is directed by ace filmmaker Shyamaprasad, and scripted by newcomers Nirmal Sahadev and George Kanatt.

Hey Jude is a breezy musical romantic tale set against the backdrop of sea. The movie marks the Malayalam debut of leading South Indian actress Trisha. Nivin Pauly’s character Jude is an oddball with an eccentric nature. The movie is a coming of age drama about Jude’s discovery of himself.

Shyamaprasad has previously worked with Nivin in English and Ivde. But he feels that Nivin has given his best performance till date for this movie. It is a challenging charcater and as per the director, Nivin has delivered an extraordinary performance.

Hey Jude has Trisha playing the role of Crystal Ann Chakkaraparambu, a free spirited young woman. The movie showcases the events that occur when two such people end up in a relationship. It is about how love and understanding transforms Jude’s life. It is a story of love, healing and self discovery.

Siddique, Vijay Menon, Aju Varghese and Neena Kurup are playing crucial supporting roles in the movie. Music is a major element in the movie and is handled by different composers – Ousepachan, Gopi Sunder, Rahul Raj and M Jayachandran. Girish Gangadharan, noted for his works in films like Guppy and Angamaly Diaries, is the cinematographer.

Hey Jude is being produced by Anil Kumar under the banner of Ambalakkara Global Films. The movie will be released acorss Kerala on February 2 through E4 Entertainment.