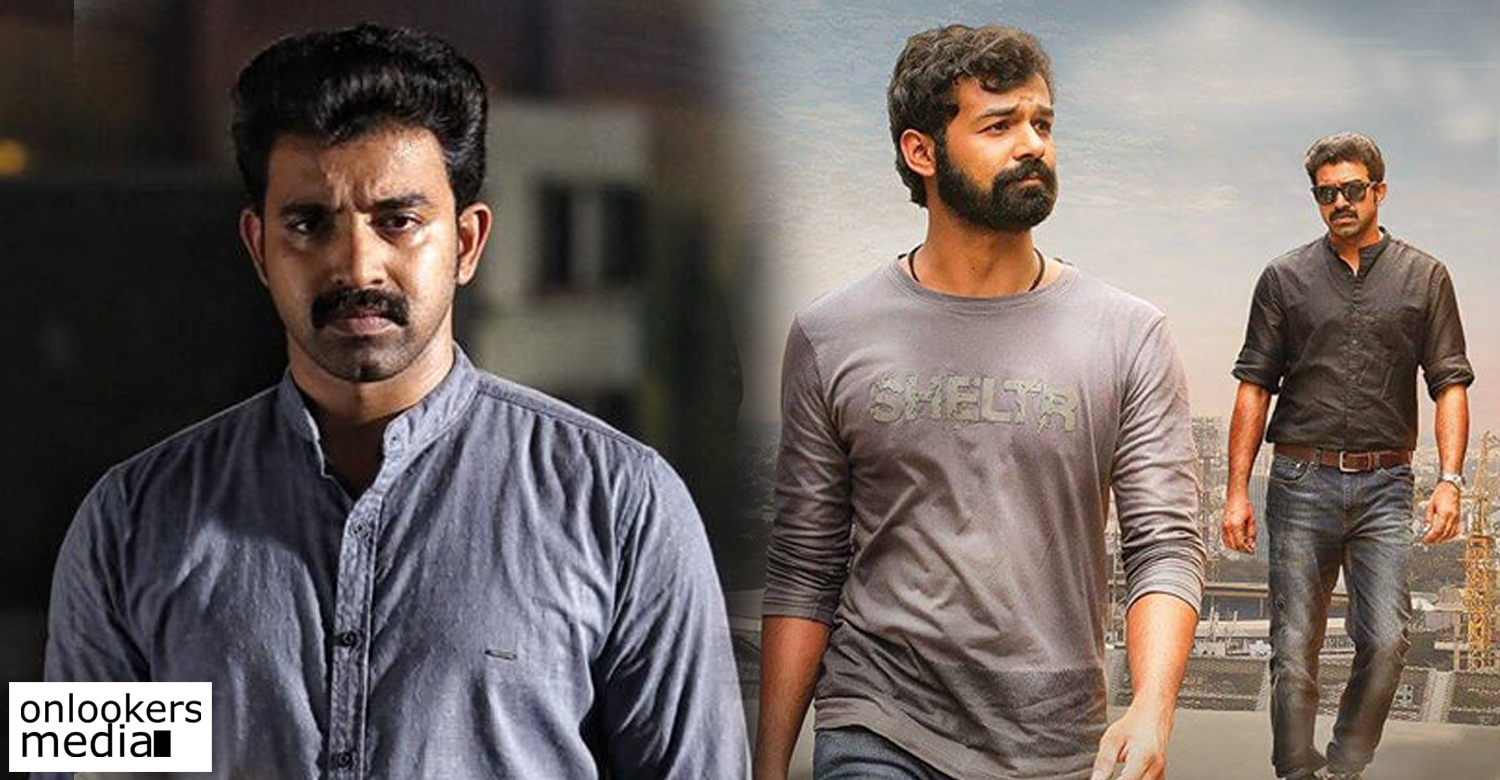 Pranav Mohanlal’s Aadhi continues to run to packed houses in almost all the major centres in Kerala. The movie directed by Jeethu Joseph is an action packed thriller. Releasing on last Friday, the movie right away opened to excellent reviews from the audience. Critics as well as the commoners have lapped up the movie, which is now well on track to become a big blockbuster.

Aadhi has a strong supporting cast. Telugu actor Jagpathi Babu, Anusree, ‘Alamara’ fame Aditi Ravi, Lena, Siju Wilson, Krishna Shankar Sharafudheen, Tony Luke, Siddique and Meghanathan are part of the movie. All these actors have equal space in the movie and have justified their casting.

Siju Wilson is easily the most impressive among them. He is getting appreciation from all corners for his performance in a negative role. Siju plays Jayakrishnan, a cunning young man who is on the trail to kill Aditya Mohnan, the character played by Pranav Mohanlal. This is his first villain role and the actor is extremely delighted with the response that he has been getting from the viewers.

Siju Wilson made his debut in Malarvadi Arts Club. His first notable role was in Alphonse Puthren’s Neram. Later he acted in movies like Premam, Happy Wedding, Kattappanayile Rithwik Roshan and the more recent Njandukalude Naatil Oridavela. Aadhi happened when the actor was getting typecast with a slew of fun, guy-next-door roles. This will surely be a game changer for him as more challenging roles are expected to come his way very soon.

Meanwhile, the first look poster of his new movie ‘Thobama’ was released last day. Alphonse Puthren is producing the movie which also stars Krishna Shankar and Sharafudheen in lead roles. The movie is directed by debutant Mohsin Kassim. It is likely to hit screens in April, this year.

Meera Jasmine to play Mohanlal’s pair in Neerali?
Nivin Pauly has given his best performance till date in Hey Jude: Shyamaprasad
To Top