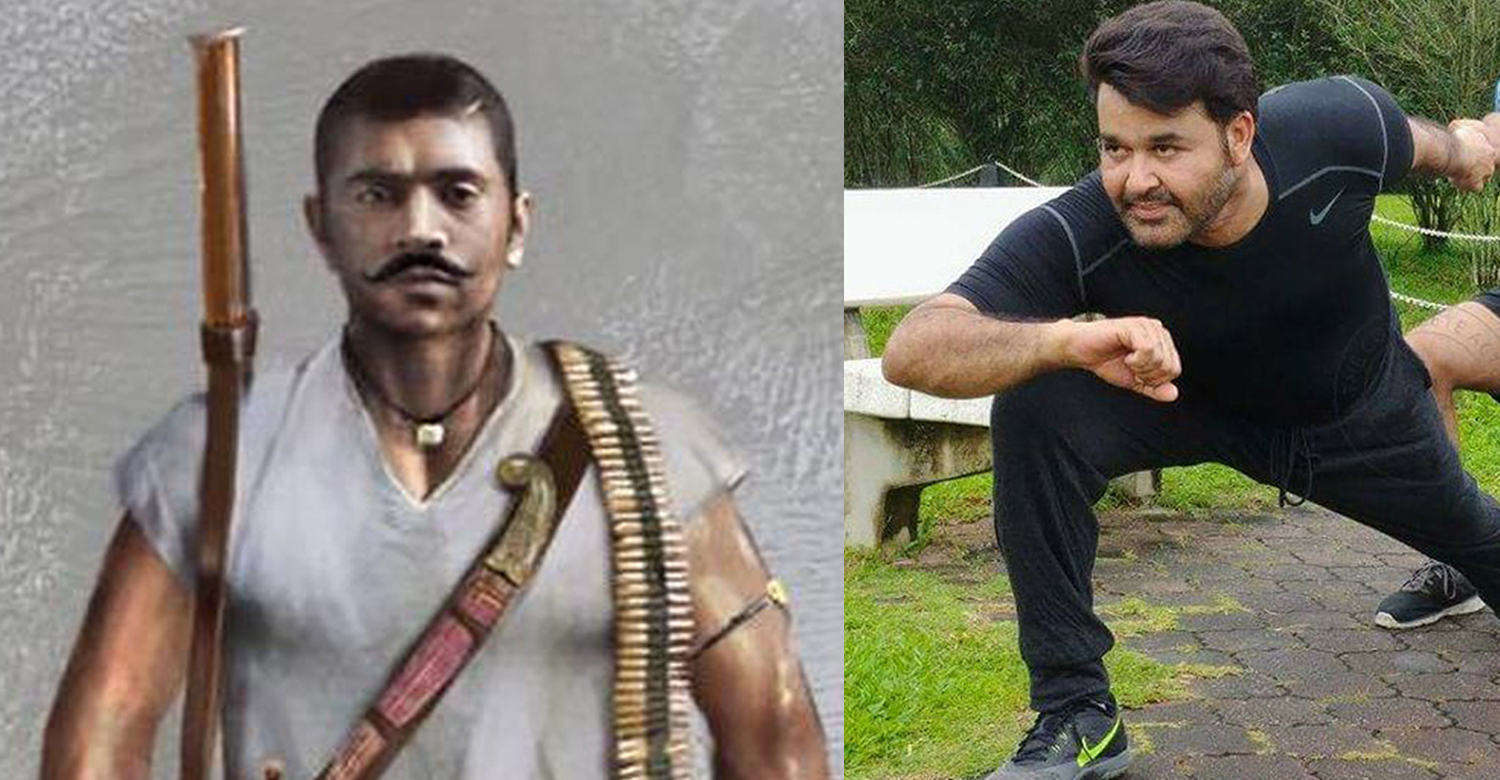 Mohanlal to start shooting for Kayamkulam Kochunni next month

Kayamkulam Kochunni is easily among the most awaited South Indian movies of the year. Nivin Pauly is playing the titular role while superstar Mohanlal will also be seen in a brief but prominent role. The team is currently on a break after director Rosshan Andrewss recently suffered an injury on sets.

Kayamkulam Kochunni, scripted by Bobby-Sanjay is based on the famous highwayman Kochunni, who was active in 19th century in the Travancore region. Mohanlal is playing the role of Ithikara Pakki in the movie. Pakki was the first legendary Robin Hood of Kerala; he and Kochunni were contemporaries.

As per latest reports, Mohanlal will be joining the sets of Kayamkulam Kochunni next month after he finishes his portions for his ongoing Ajoy Varma movie, Neerali. The veteran star, with his newly trimmed physique, was expected to shoot for Odiyan in February but reports suggest that the VA Shrikumar directorial has been pushed further.

For Kayamkulam Kochunni, Mohanlal will be part of the upcoming schedules in Mangalore, Goa and Sri Lanka. The combination scenes between Nivin Pauly’s Kochunni and Mohanlal’s Pakki will be the movie’s major highlight. Gokulam Gopalan of Sri Gokulam Films is producing this big budget movie.

Nivin Pauly has given his best performance till date in Hey Jude: Shyamaprasad
Kuttanpillayude Sivarathri: Watch out for Suraj Venjaramoodu’s yet another stunning performance!
To Top