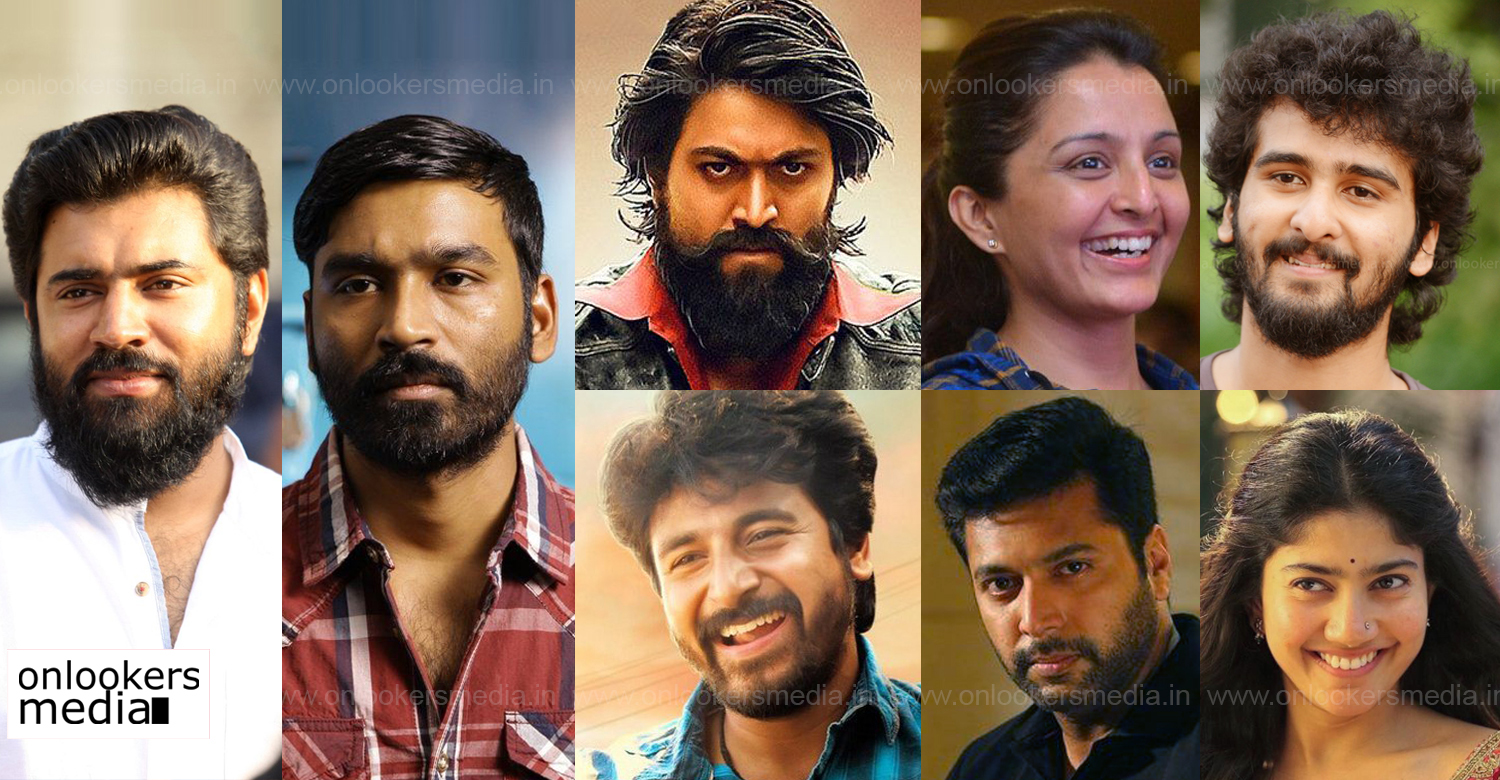 Here’s the list of some of the award winners:

Shankar – AVM Gold Medal for the Visionary of Indian Cinema

Ken Karunaas – Find of the year

Sivakarthikeyan – For producing the most inspiring film (Kanaa)

Shankar hints about directing a film with Vijay next!
Jeethu Joseph’s next with Mohanlal is a big budget action-thriller that will be shot across various countries!
To Top