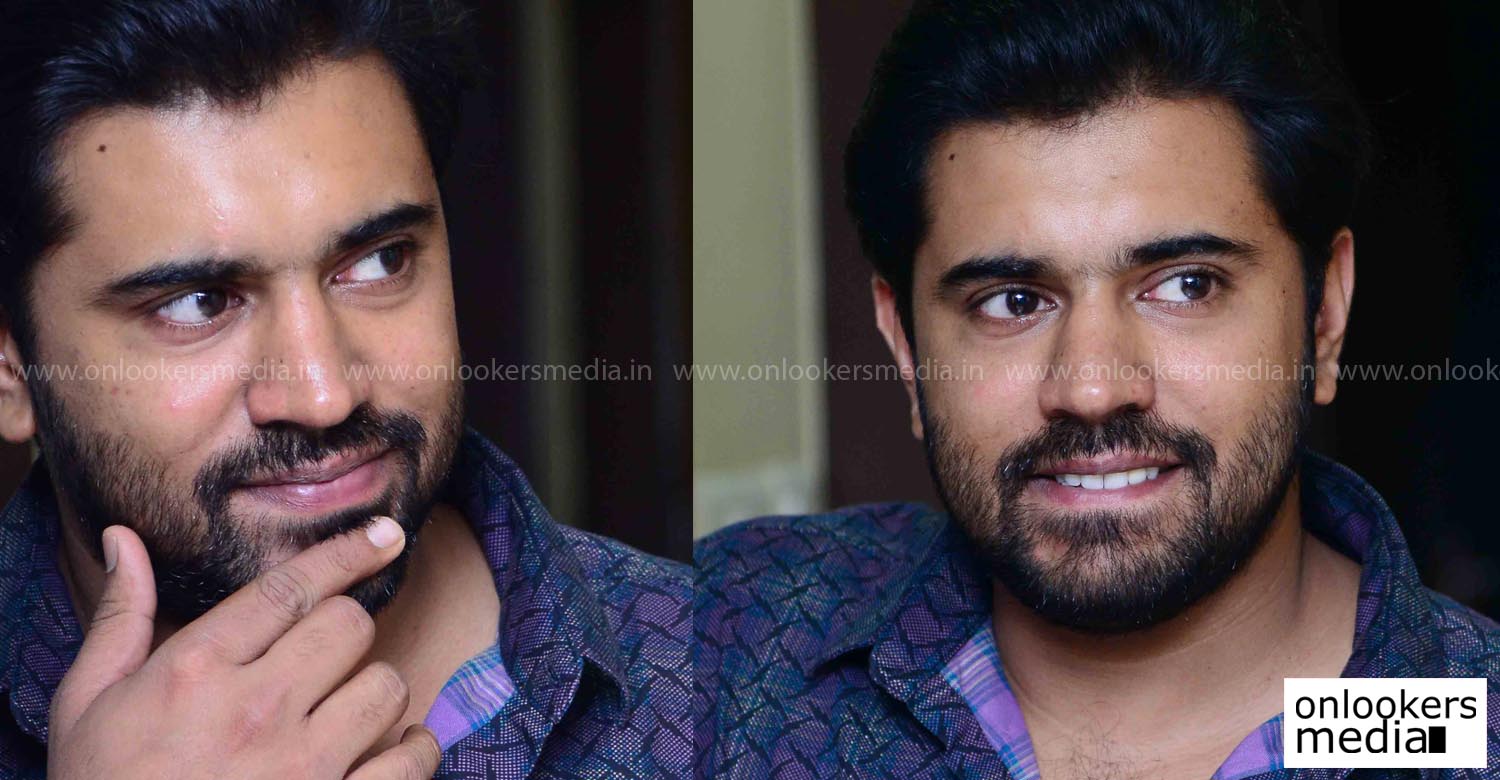 We had earlier reported that one of the topmost heroines in Kollywood, Trisha will be making her debut in Mollywood soon.

Trisha will pair up with young sensation Nivin Pauly for a movie titled as Hey Jude, directed by National award winning filmmaker Shyamaprasad.

Reportedly, the movie will be a breezy romantic entertainer where Nivin Pauly will be seen playing the title character, Jude.

Shyamaprasad is one of the most revered directors in Mollywood. He has directed many critically and commercially acclaimed movies. He is known for sketching strong characters with ample scope for performance. The director has earlier worked with Nivin Pauly in two movies , English and Ivde.

Shoot for the movie will commence in March next year. Anil Kumar will be producing this movie under the banner Ambalakkara Films.

Trisha has also signed many other projects like Mohini, a horror thriller. She will also seen as the female lead in the sequel of popular movie, Sathuranga Vettai. She will seen opposite Arvind Swamy in the movie.

Let’s hope that Hey Jude will be a great commercial success and help Trisha to bag some good roles in Mollywood.

Jayalalitha praised Mohanlal for his performance in Iruvar
Bairavaa : Disappointing news for Vijay fans
To Top