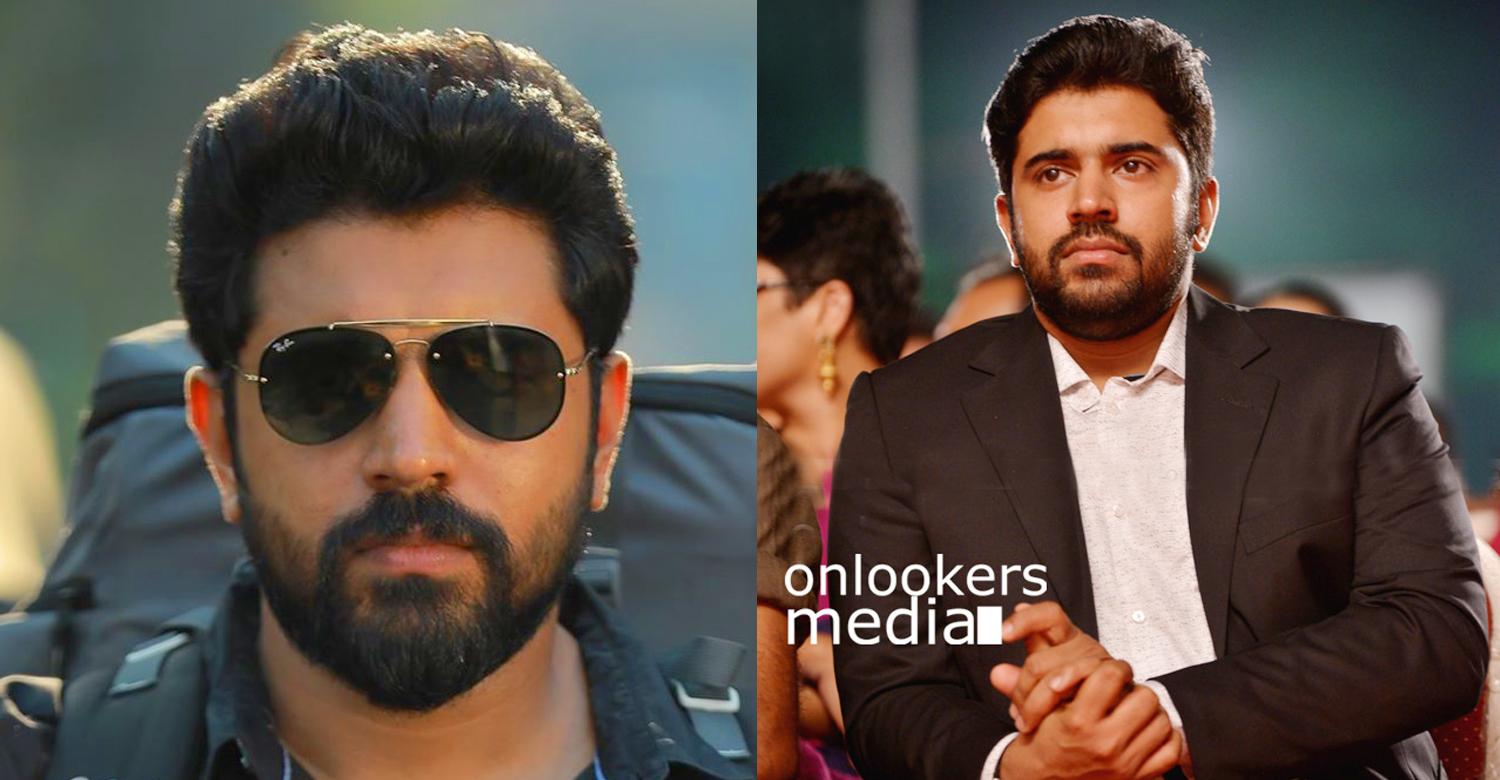 The 7th edition of the Behindwoods Gold Medals was held at Chennai last evening. Many eminent personalities from the South Indian film industry attended the event. Nivin Pauly, Manju Warrier and Shane Nigam were the Malayali presence at the function. Nivin was chosen as the Best Actor in a Lead Role (Malayalam) for his brilliant performance in ‘Moothon’. Composer-turned-actor Aadhi of Hiphop Tamizha honoured Nivin with the award.

‘Moothon’ directed by Geetu Mohandas got widespread critical appreciation for its hard-hitting story telling and top performances of all the actors. The film was also screened the Toronto International and Jio MAMI Mumbai Film Festival. Nivin Pauly’s superlative performance was one of the film’s talking points.

Last day, Geetu Mohandas had shared the news about winning the Behindwoods award in her social media handle and wrote that team ‘Moothon’ is proud of him. Nivin is certain to be a top contender at all the major awards next year.

Prithviraj takes a 3-month long break to reduce weight for Aadujeevitham!
Shankar hints about directing a film with Vijay next!
To Top