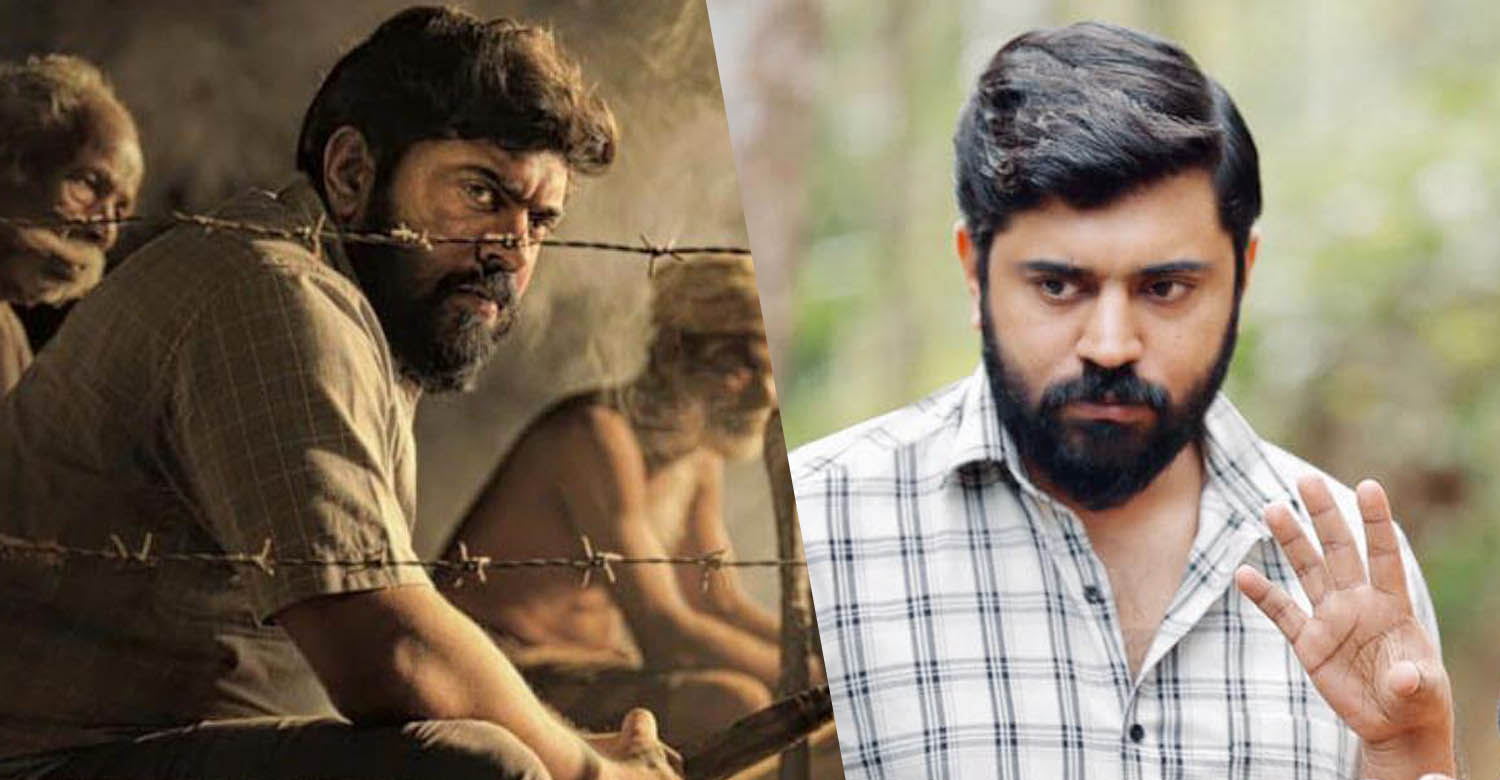 Nivin Pauly’s Padavettu taken over by a leading production house!

Nivin Pauly’s ‘Padavettu’ has been in the making for well over a year. Directed by debutant Liju Krishna, the film marks actor Sunny Wayne’s debut as a producer. Recently, we learnt that the production has now been taken over by Saregama, a leading music label owned by the RP- Sanjiv Goenka Group of companies. Their film division Yoodlee Films is foraying into Malayalam film industry with ‘Padavettu’. More details regarding the same are awaited.

‘Padavettu’ is said to be a rustic entertainer set in Kannur. Nivin Pauly will be seen playing a very challenging character and will be appearing in two different looks. He had gained some extra kilos for the character and those portions have already been shot. The remaining portions are expected to be shot once his sheds weight and transforms himself.

Aadhivaasi: Sarath Appani to star in film based on 2018 lynching of Attapadi tribal youth Madhu
Mohanlal-Prithviraj film Bro Daddy to release on Disney + Hotstar?
To Top