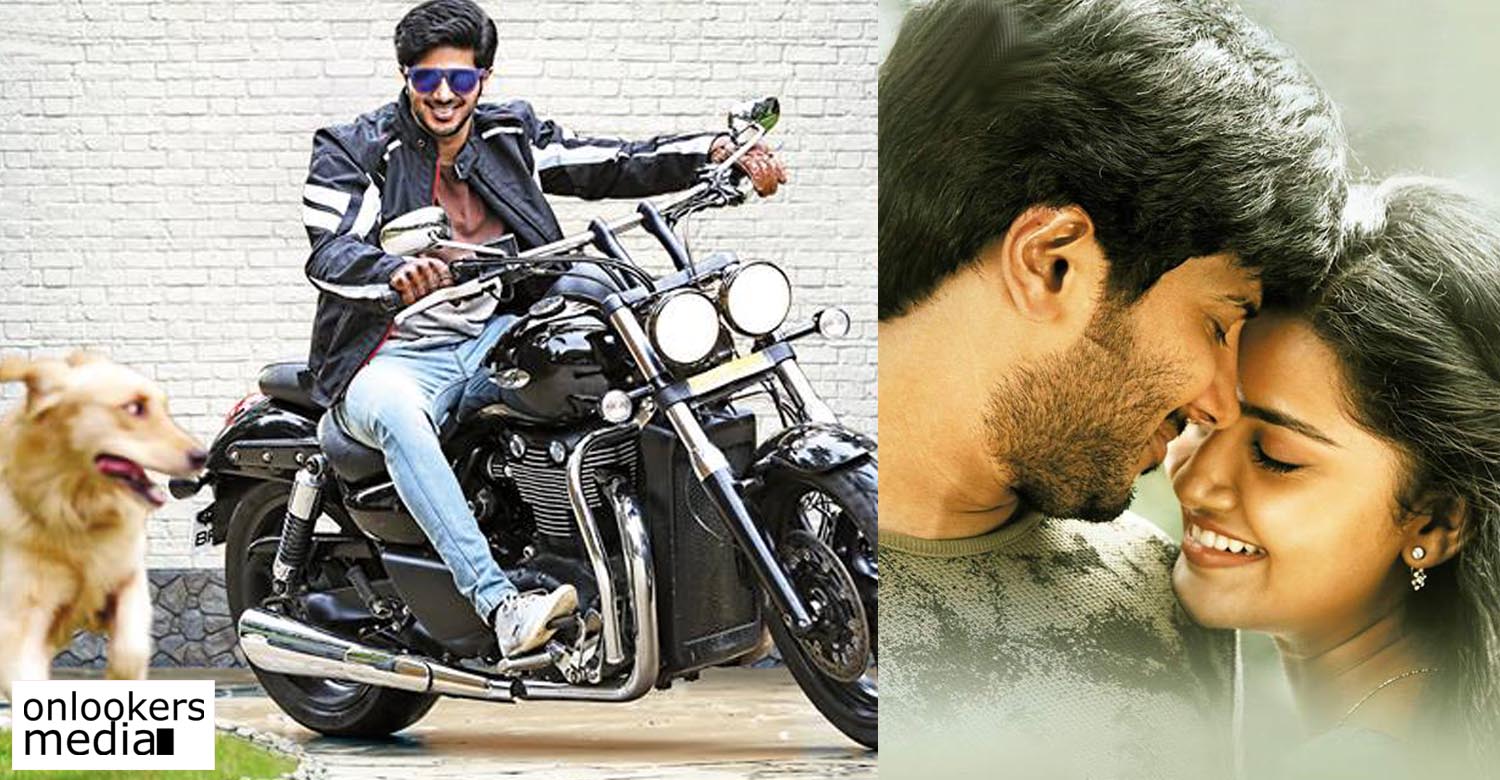 We had earlier told you that Dulquer Salmaan’s much anticipated family entertainer Jomonte Suvisheshangal will be releasing on January 19. The movie is directed by veteran filmmaker Sathyan Anthikad and written by Dr Iqbal Kuttippuram. Sethu Mannarkkad has produced the movie under the banner Full Moon Cinemas.

Interestingly, the movie will have no trailer release. Though a teaser and two song promos were released, the makers have decided not to have a trailer. In most cases especially in family entertainers, trailers tend to reveal too many things. May be that’s why the makers have decided against it. Movies like Premam have shown that trailers are not a necessary factor for the success of a movie.

Jomonte Suvisheshangal will revolve around a father-son relationship in a rich family based in Thrissur. While Dulquer is playing the title character, Mukesh is playing his father’s part in the movie. Muthumani and Vinu Mohan play Dulquer’s siblings.

Premam fame Anupama Parameswaran and Kollywood actress Aishwarya Rajesh are the female leads in this movie. A song each featuring both the heroines were earlier released.

Also Read : If not Aamir Khan, then Mohanlal for Dangal

The movie comes in with huge expectations for many reasons. This is the first time Dulquer is working with Sathyan Anthikad who is known for weaving endearing tales that are generally welcomed with both hands by the family audience. The director has spoken high of Dulquer’s performance in many interviews. Sources close to the movie inform that the actor has given his career best performance in this movie. Writer Iqbal Kuttippuram’s last three works- Diamond Necklace, Oru Indian Pranayakatha and Vikramadithyan have all been superhits.

Let’s hope that the movie lives up to the expectations and become the first superhit of the new year.

If not Aamir Khan, then Mohanlal for Dangal : Divya Rao
Dileep is threatening Exhibitors Federation members : Liberty Basheer
To Top