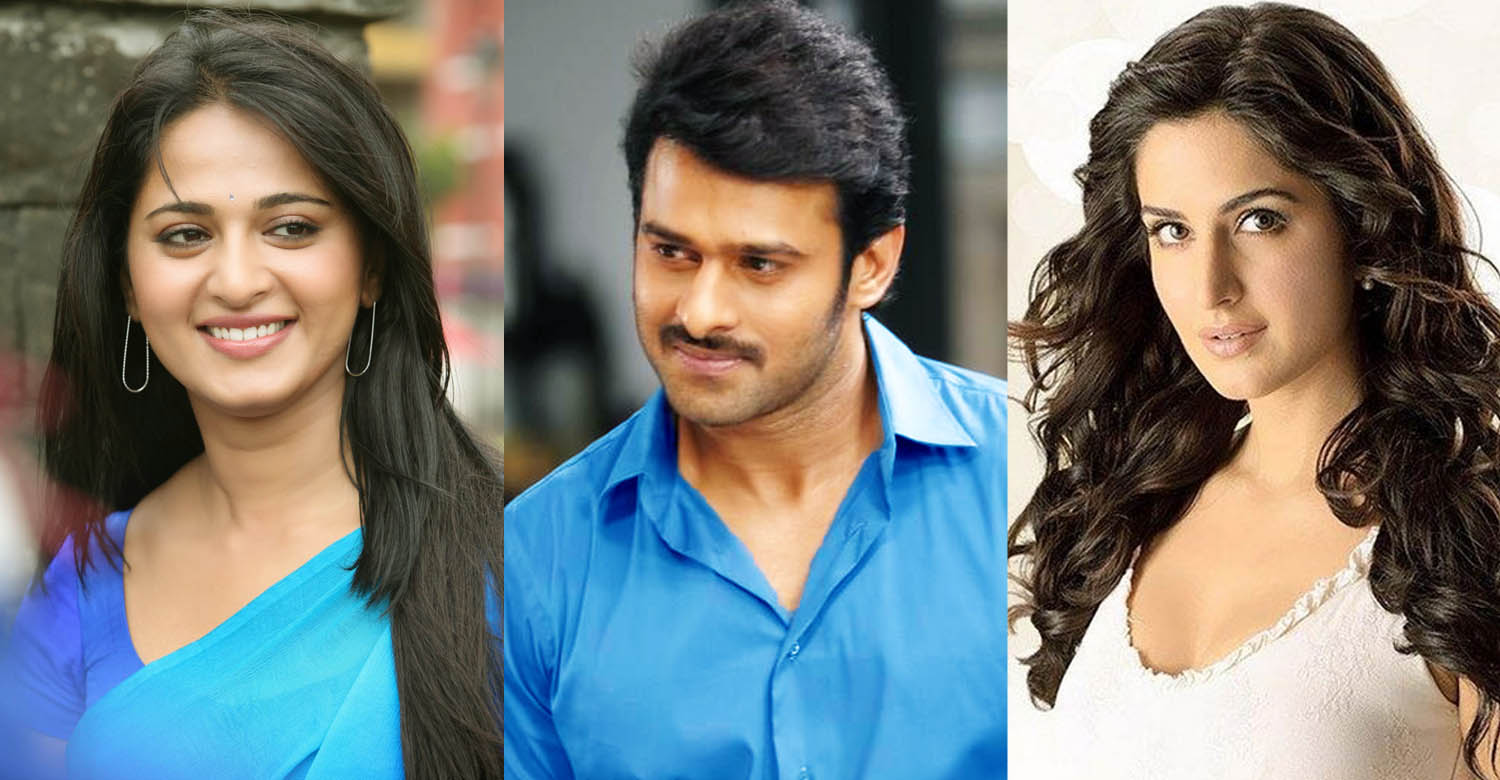 Not Katrina Kaif, Anushka Shetty to reunite with Prabhas for Saaho

SS Rajamouli’s action epic drama Baahubali continues to mint big bucks at the box office all over the world. Apart from the massive scale and CGI works, one of the major highlights of the movie was the beautiful chemistry between Amarendra Baahubali and Devasena, played by Prabhas and Anushka Shetty.

After the success of Baahubali, the duo have now become one of the favorite on-screen pairs. Their photos from shooting spots and various other events have been going viral on the internet.

If reports are to be believed, Anushka and Prabhas will be reuniting once again for the upcoming movie Saaho. Earlier, there were reports about the makers approaching Bollywood diva Katrina Kaif to pair with Prabhas, but it turned out to false.

Now it is reported that the makers of Saaho are planning to reunite the Baahubali couple once again. The teaser of Saaho was released to phenomenal response from the audience across the country.

Saaho, directed by Sujeeth is an ambitious big budget movie. The visual effects in the teaser were of superior quality. It is said to be a sci-fi thriller. Vamsi Krishna Reddy and Pramod Uppalapati are producing this film.

Famed trio of Shankar Ehsaan Loy is handling the music department while renowned cinematographer R Madhie will be cranking the camera. International stuntman Kenny Bates, popular for his work in Hollywood films like Die Hard and Transformers will be choreographing the stunts in Saaho.