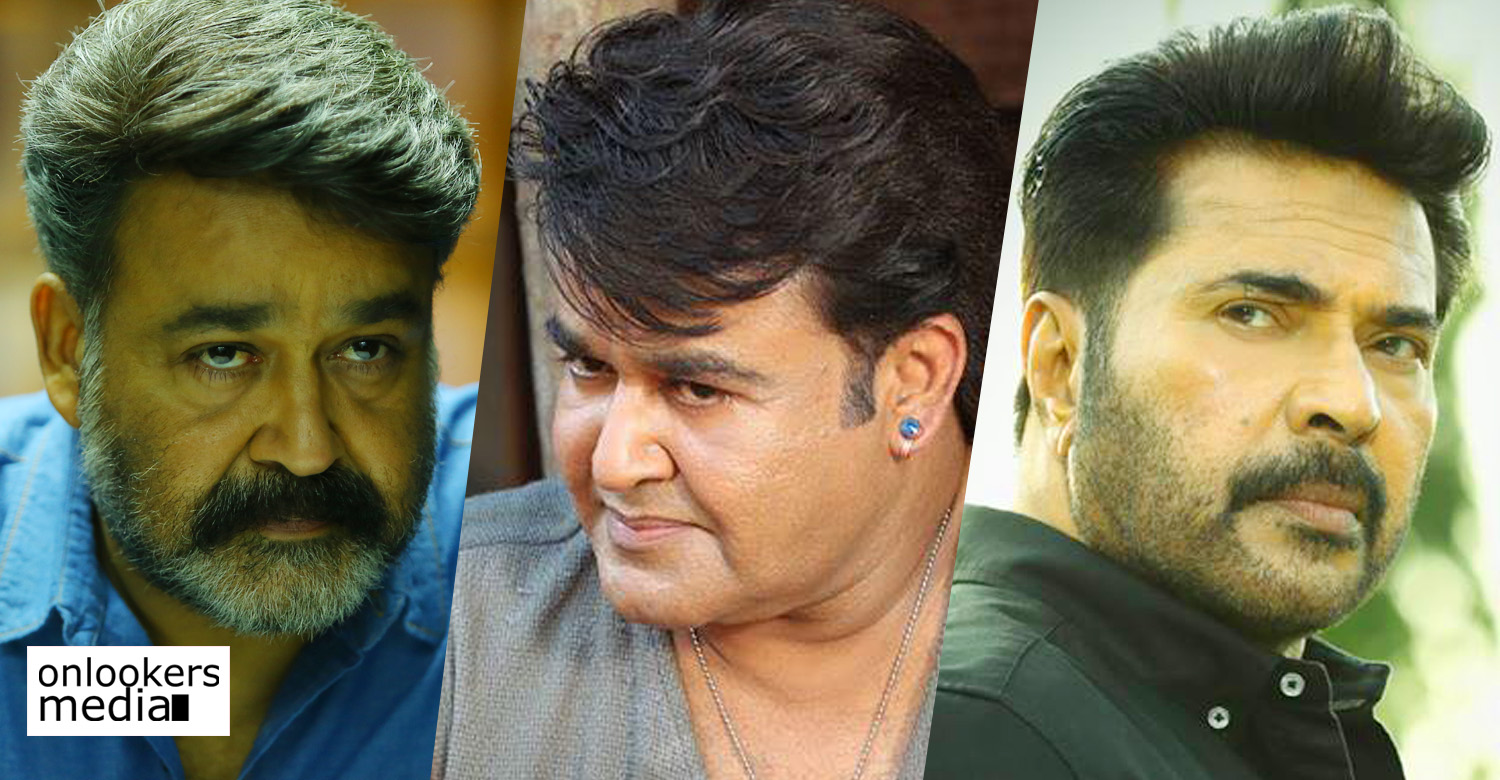 Odiyan acquires the highest Hindi dubbing and satellite rights for a Malayalam movie!

The hugely hyped Mohanlal starrer Odiyan is gearing up for release in October. The movie, which is currently in the post-production phase, is unarguably one of the most awaited Malayalam movies in recent years. True to the hype, Odiyan has already started doing phenomenal pre-release business. The Hindi dubbing and satellite rights of the movie were sold for a whopping Rs 3.25 cr.

Odiyan is followed by Mohanlal’s Villain (3 cr) and Mammootty’s Masterpiece (1.25 cr). Odiyan’s dubbing rights alone were sold for Rs 2.35 crores, which is a new record for a Malayalam movie. Trade experts believe that Odiyan has a pre-release hype which is on par or even better than Pulimurugan. If the movie manages to live up to the expectations, the movie is version certain to break all the existing box office records in Malayalam cinema.

Odiyan directed by VA Shrikumar Menon is based on the lives of odiyans, whose stories are popular in Kerala’s folklore. Odiyans are people who practice odividya, which is a kind of black magic. National award winner Harikrishnan has scripted the movie. This is the first time a movie is being based on odiyans, which has naturally raised the curiosity among the audience.

Antony Perumbavoor is producing Odiyan under the banner of Aashirvad Cinemas. The movie is slated for a grand release on October 11.