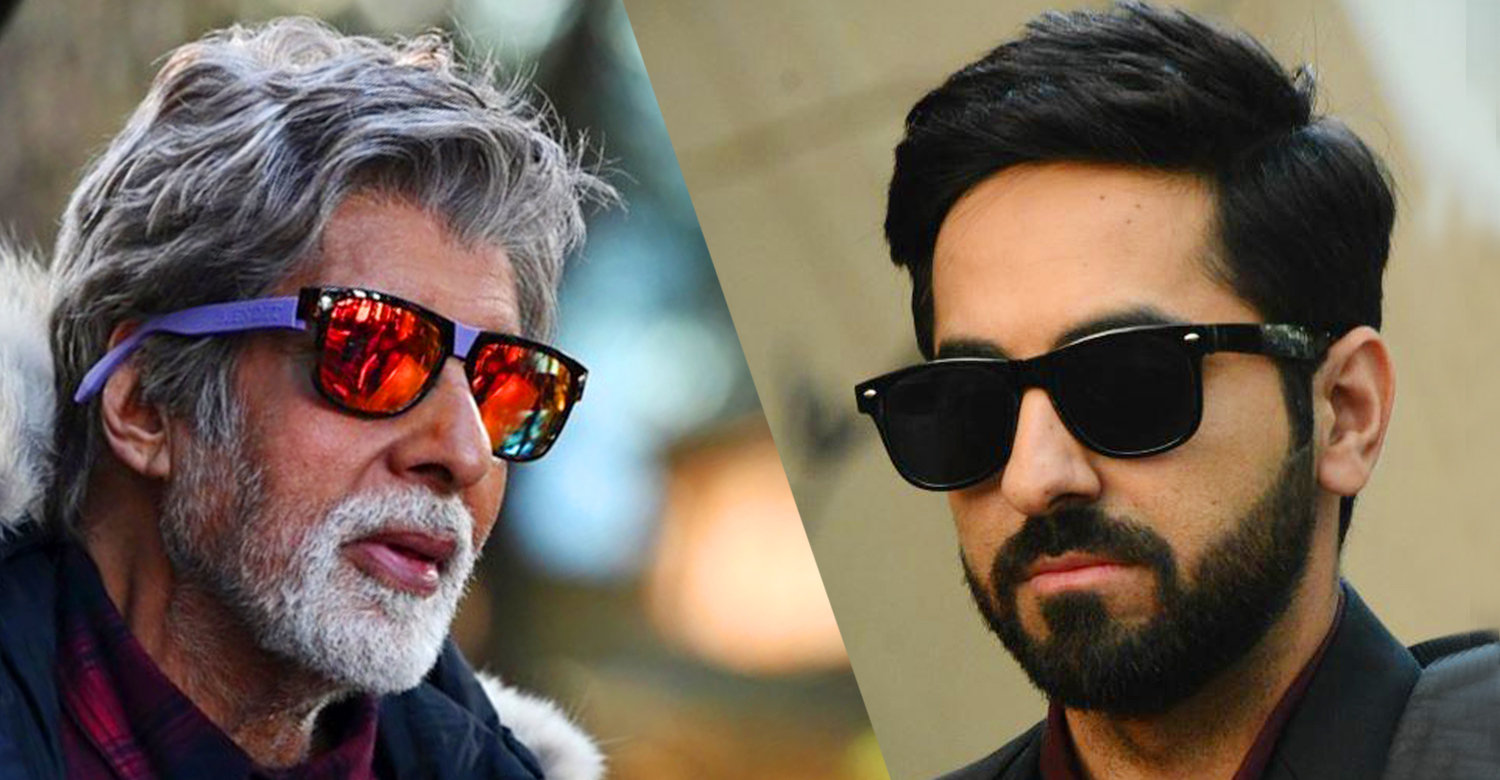 Due to the Covid-19 pandemic and uncertainty regarding when things will get back to normalcy, entertainment industry worldwide is working out new ways to keep floating. As theatres remain shut down in most parts of the world, several big films are opting for direct OTT (over-the-top) release. In Bollywood, many eagerly awaited films have already been confirmed for streaming directly on OTT platforms.

Latest news is that the highly anticipated Amtiabh Bachchan-Ayushmann Khuranna starrer ‘Gulabo Sitabo’ will premiere globally on Amazon Prime on June 12. The film is directed by Shoojit Sircar and written by Juhi Chaturvedi. The writer-director duo’s previous collaborations have resulted in acclaimed films like ‘Vicky Donor’, ‘Piku’ and ‘October’. Shoojit and Juhi have earlier worked with Ayushmann Khuranna in ‘Vicky Donor’ and Amitabh Bachchan in ‘Piku’. Both the films were huge hits and won three awards each at the National level. Expectations will naturally be high when they bring together the two stars for the first time ever.