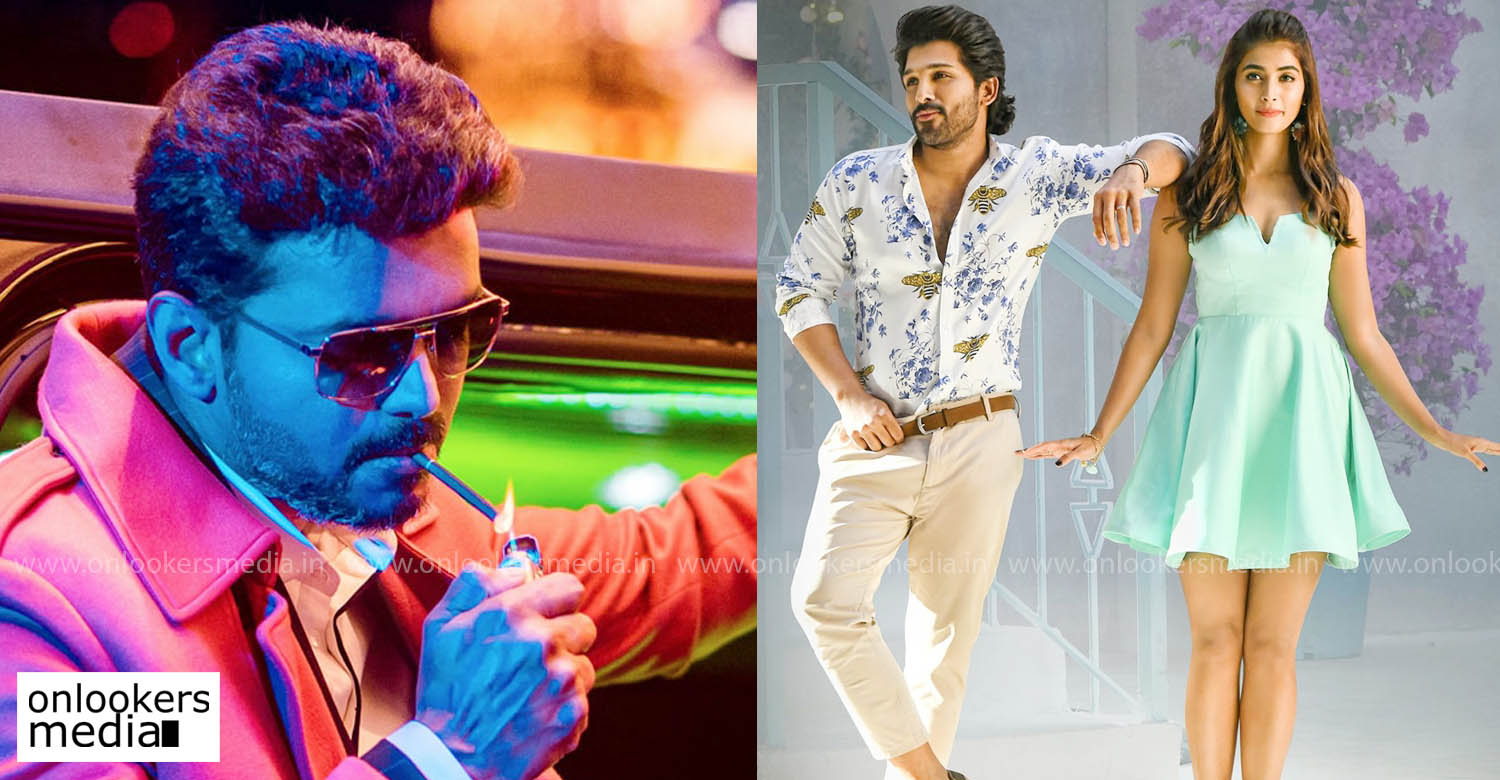 Official: Pooja Hegde signed as the female lead in Thalapathy 65

Vijay’s next with director Nelson Dilipkumar, tentatively titled as ‘Thalapathy 65’, is set to go on floors soon. Before shoot begins, the makers are planning to reveal details about the cast and crew. As a first, it has been announced that the female lead’s part will be played by Pooja Hegde. Though names like Rashmika Mandanna and Kiara Advani were also doing the rounds, it is Pooja who has finally bagged the role.

Pooja made her Tamil debut 9 years back with the Mysskin-film ‘Mugamoodi’. She later went on to carve a niche for himself in Telugu industry. After the smashing success of her ‘Ala Vaikunthapuramuloo’, in which she starred alongside Allu Arjun, Pooja has been getting several big offers from other languages. In a recent interview, without giving away any clue, the actress said that it would be great if she could make a comeback in Tamil with ‘Thalapathy 65’.

Sun Pictures is producing the film, which is planned as a pan-Indian project. Anirudh Ravichander has been signed as the music director and cinematography will be handled by Manoj Paramahamsa. The film’s shoot is scheduled to begin in April with a foreign schedule in Europe.