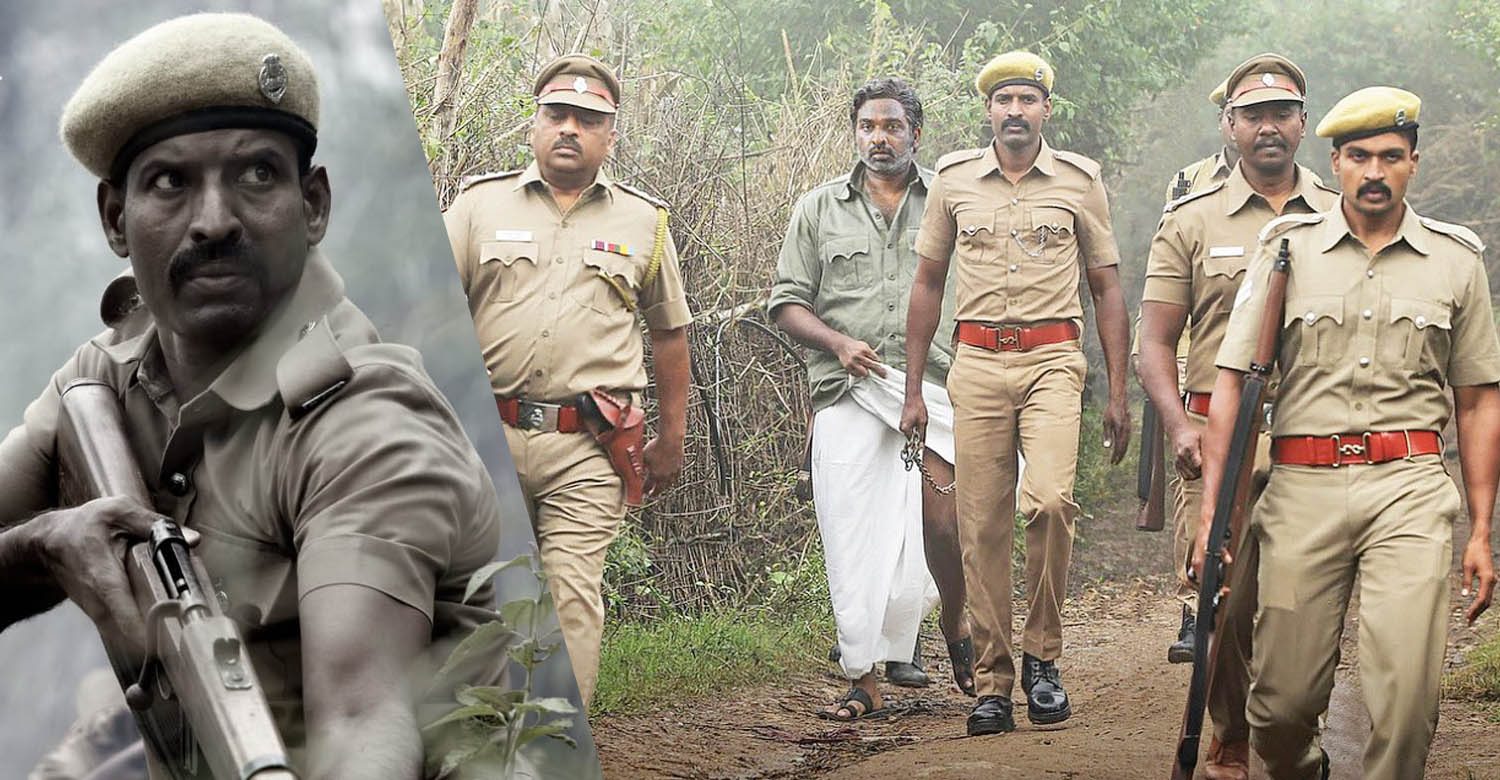 Official: Vetrimaaran’s Viduthalai to be released in two parts

As reported earlier, Soori and Vijay Sethupathi are playing the leads in Vetrimaaran’s next titled ‘Viduthalai’. The film, based on Jeyamohan’s short story ‘Thunaivan’, has Soori playing a police constable’s role while Vijay Sethupathi will be seen as an activist. The film has been in the making for a long time now.

The makers have now announced that the film will be released in two parts. Though the original plan was to release it as a single film, Vetrimaaran decided against it after sensing its potential. The director’s last film ‘Vada Chennai’ was also a similar attempt.

‘Viduthalai’ also stars Prakash Raj, Rajiv Menon and Gautham Vasudev Menon in prominent roles. Bhavani Sre, who made an impressive debut with ‘Thangam’ in the Netflix anthology ‘Paava Kadhaigal’, is also part of the cast. The film is produced by RS Infotainment and Grassroot Film Company. It has music by Ilaiyaraaja and cinematography by Velraj.