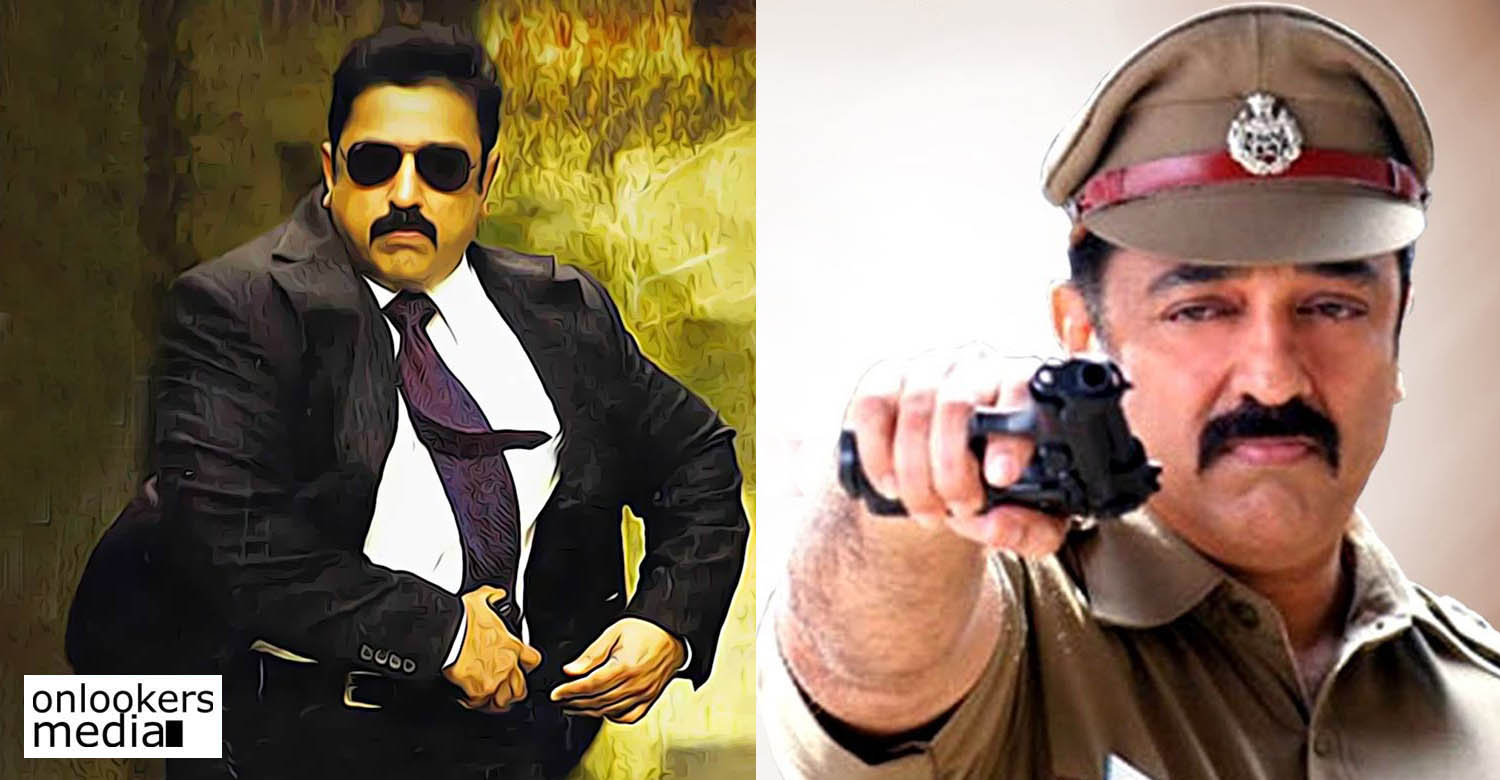 Recently, the audio and trailer launch event of the upcoming Simbu-Gautham Vasudev Menon film ‘Vendhu Thanindhathu Kaadu’ (VTK) was held in Chennai in a grand manner. Kamal Haasan was chief guest at the event, which saw live performances by AR Rahman and other singers.

During the event, Kamal was asked about the possibility of reuniting with Gautham Menon for ‘Vettaiyaadu Vilaiyaadu 2’. Kamal Haasan replied by saying that he has already given his nod to the director 2 years ago and is still waiting for the script. The director immediately leapt on stage and confirmed that the project is still on on and that writer Jeyamohan is currently working on its script. It must be noted that Jeyamohan has also scripted ‘VTK’.

Vels International, the banner producing ‘VTK’, is most likely to produce ‘Vettaiyaadu Vilaiyaadu 2’ as well. The makers are eyeing to begin production by mid-2023.