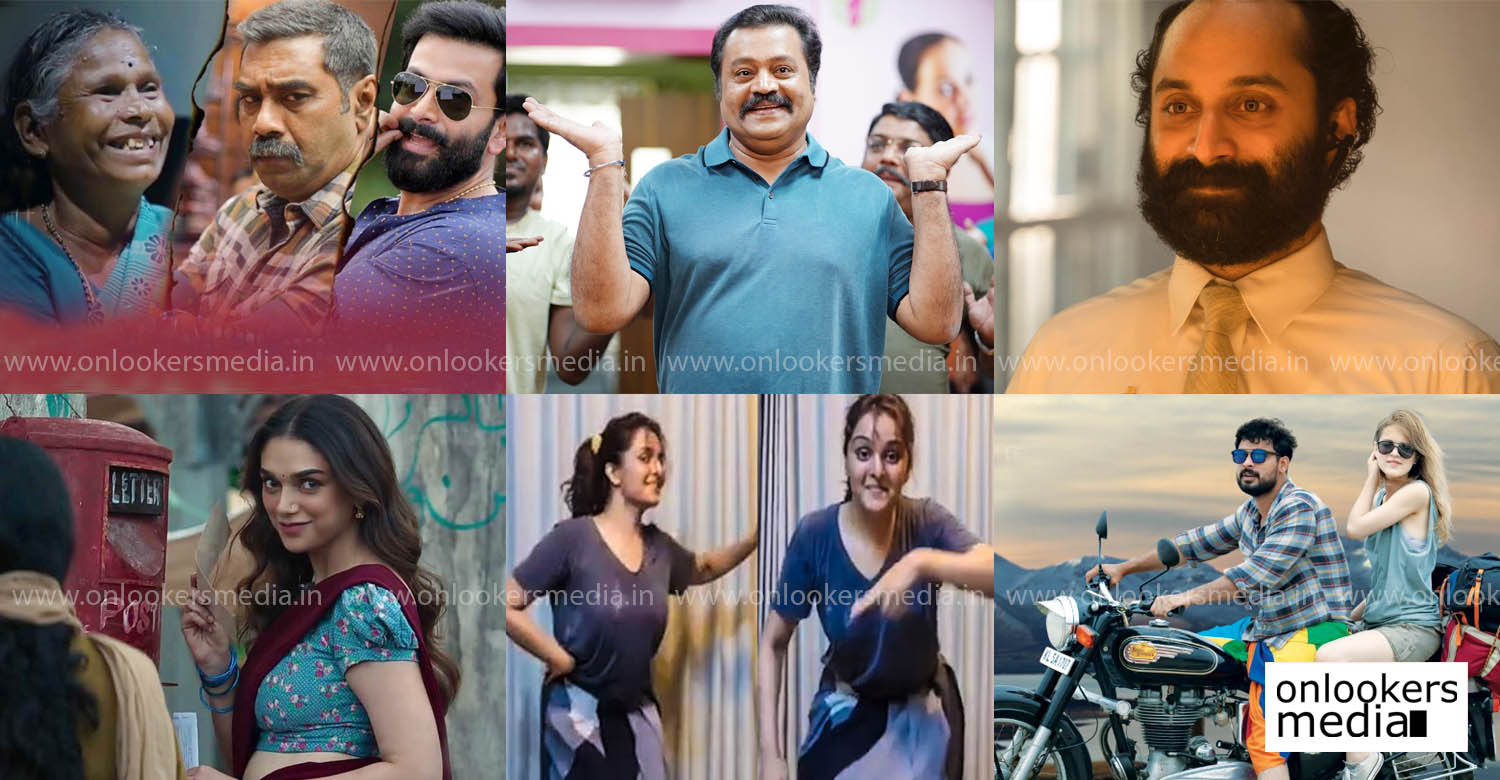 Like every other field, 2020 has been a tough year for film industries across the world. Malayalam industry was one of the worst hit as theatres have been shut for nearly eight months now. With only very few releases this year, we tried our best to compile the list of best film songs of the year. Note that we have also included songs from films that have yet not been released.

Veyilmarangal wins yet another international award!
Narain and Kathir team up for a new thriller film!
To Top