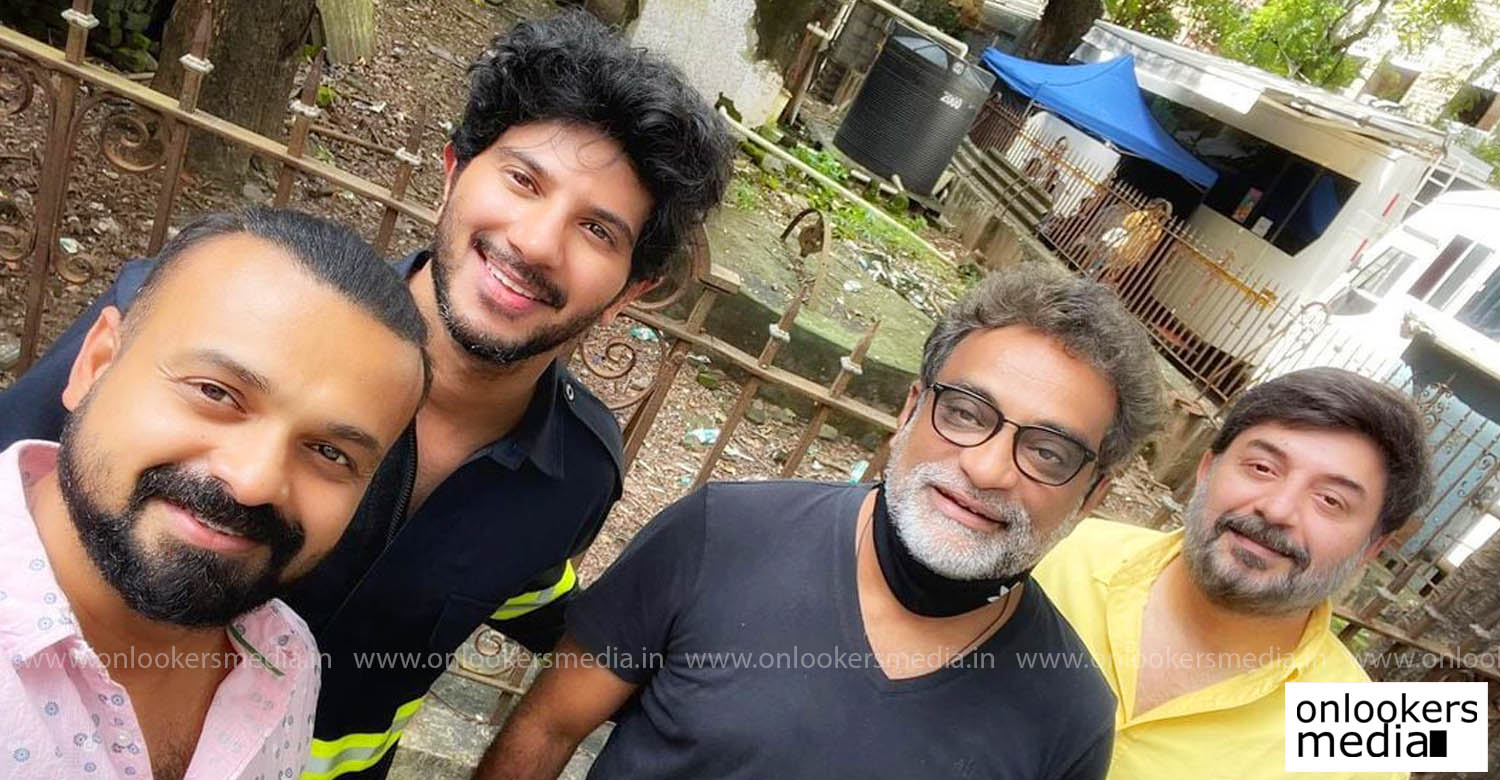 Team ‘Ottu’, including Kunchacko Boban and Arvind Swamy, are currently shooting for the film in Mumbai. Directed by Fellini TP of ‘Theevandi’ fame, it is a Tamil-Malayalam bilingual. The Tamil version is titled ‘Rendagam’.