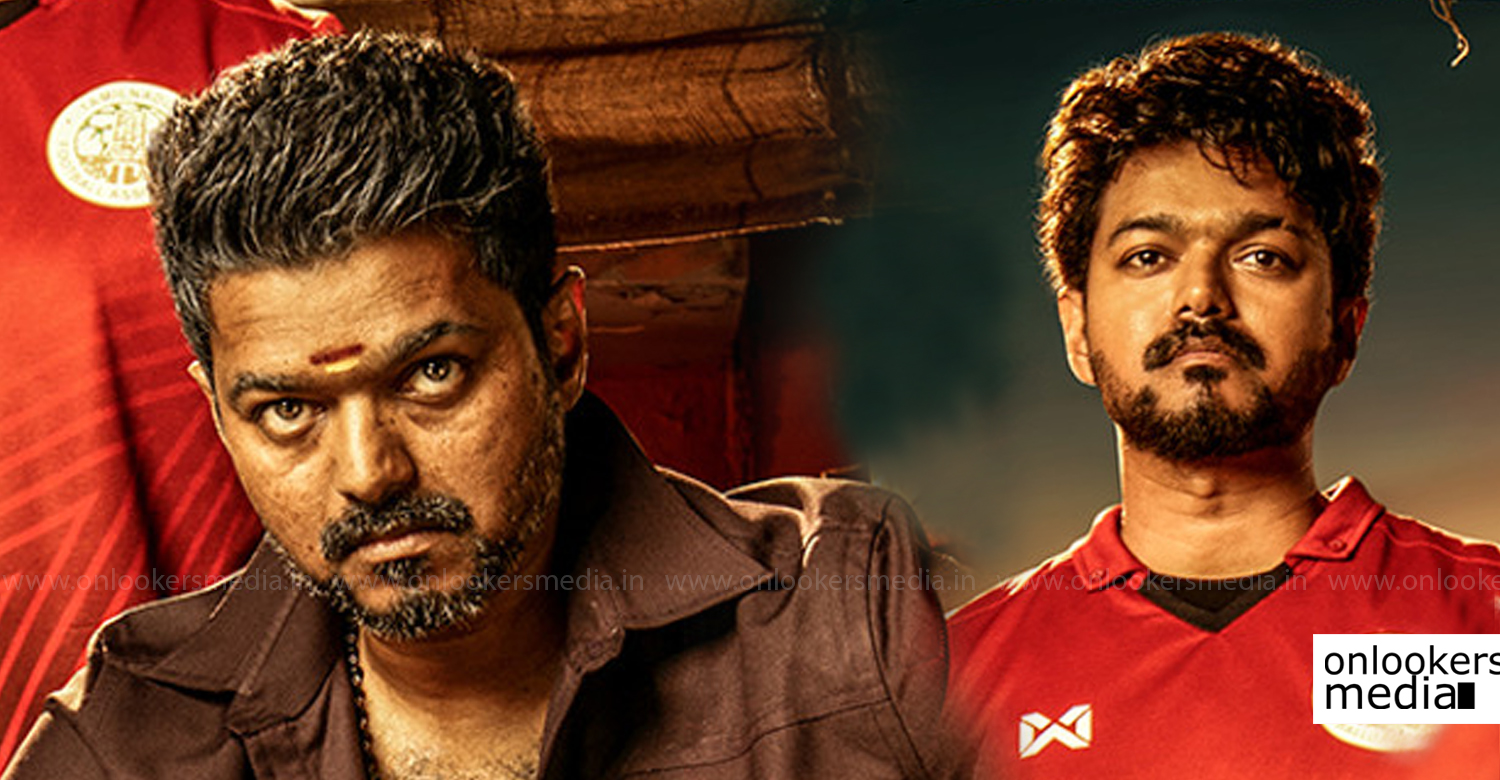 Ever since the revelation of the title and posters, Vijay-Atlee team’s ‘Bigil’ has been in the news. Fans as well as the common audience are highly excited about the movie as they have pinned huge hopes on it. It is reported that the movie is likely to do some tremendous business before release itself.

As per a report in Sify, United India Exporters and X Gen Studio have jointly acquired the overseas rights of ‘Bigil’ for Rs 30 crores. It is said to be a record price for a Vijay starrer. Among all the Tamil films, this is the second highest amount after superstar Rajinikanth’s ‘2.0’. Screen Scene is said to have snapped the Tamil Nadu theatrical rights, which also amounts to be a record price. The makers are expected to make an official announcement soon.

‘Bigil’ marks Vijay third film with Atlee after the blockbuster success of ‘Theri’ and ‘Mersal’. Unlike their earlier films, that were regular mass entertainers, this one is a sports based flick centred around woman’s football. Vijay plays a dual role in the movie, as a elderly gangster and a football player. Nayanthara is paired with him.

Induja, Varsha Bollamma and Reba Monica John will be seen in prominent roles as players of Vijay’s football team. Veteran Bollywood actor Jackie Shroff, Kathir, Yogi Babu, Vivek, Daniel Balaji, Anand Raj and many others are also part of the cast. AR Rahman has score music for the movie and cinematography is by ‘Mersal’ fame GK Vishnu.

AGS Entertainment is producing the movie, which is scheduled for a grand Diwali release in October.