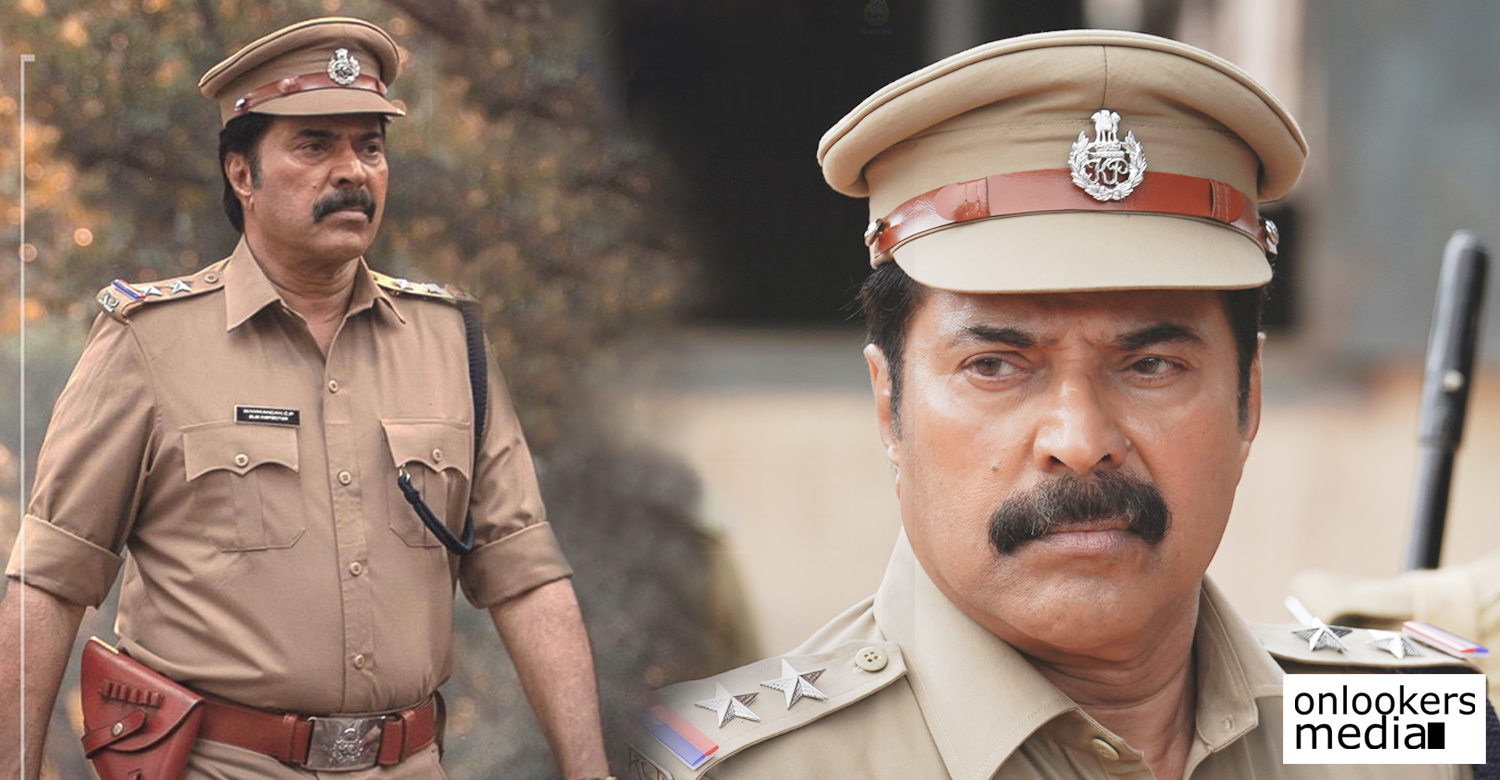 Mammootty’s latest release ‘Unda’ is currently in its second successful week of theatrical run. The movie is still getting highly positive response from the audience. Most centres, especially multiplexes, are having high occupancy. Meanwhile, the makers organised a special screening of the movie for the Kerala police office. Policemen and their families in Trivandrum will be attending the show today evening at New Theatre.

‘Unda’, directed by Khalidh Rahman and scripted by Harshad, is based on some real life incidents that occurred back in 2014. The film tells the story of a battalion of policemen from Kerala who are posted in the maoist-affected areas in Chhattisgarh for election duty. In 2014, during the Lok Sabha elections, an unit of Kerala police got stranded there due to lack of basic amenities and necessary ammunition. The makers made a movie out of this from a newspaper report.

‘Unda’ is rated as a special film for many reasons. It not just another regular star-glorifying potboiler, but a very layered film with strong political subtexts in it. While Mammootty’s restrained yet powerful performance is the centre of attraction, the movie boasts of equally good performances from all the supporting actors.