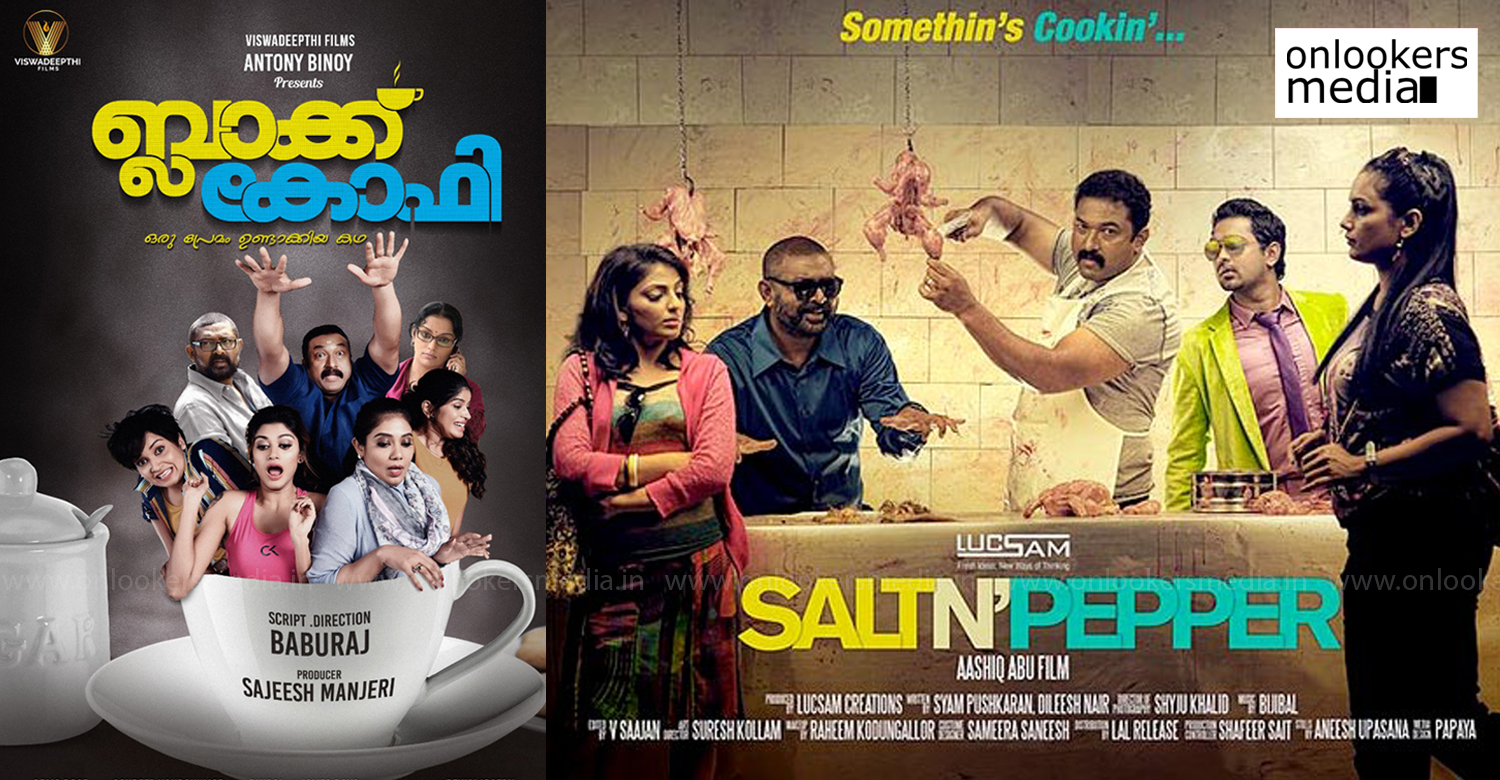 Aashiq Abu directorial ‘Salt N’ Pepper’ is considered as one of the first movies to have triggered a new wave in Malayalam cinema. Releasing in 2011, the movie sans any big star presence, emerged as a big hit, both critically and commercially. Eight years later, the movie is getting a sequel of sorts. Titled as ‘Black Coffee’, the movie is being scripted and directed by Baburaj, who played a prominent role in the original film.

Baburaj, Lal, Shweta Menon and Mythili will be reprising their roles in the sequel. Rachana Narayanankutty, Lena, Oviya and Orma are also part of the movie’s cast. Director Aashiq Abu will also be seen in a brief cameo role. Sajeesh Manjeri is producing the movie, which has started rolling today. Mammootty’s next with Ajai Vasudev to start rolling next month
Special screening of Unda organized for Kerala police force!
To Top