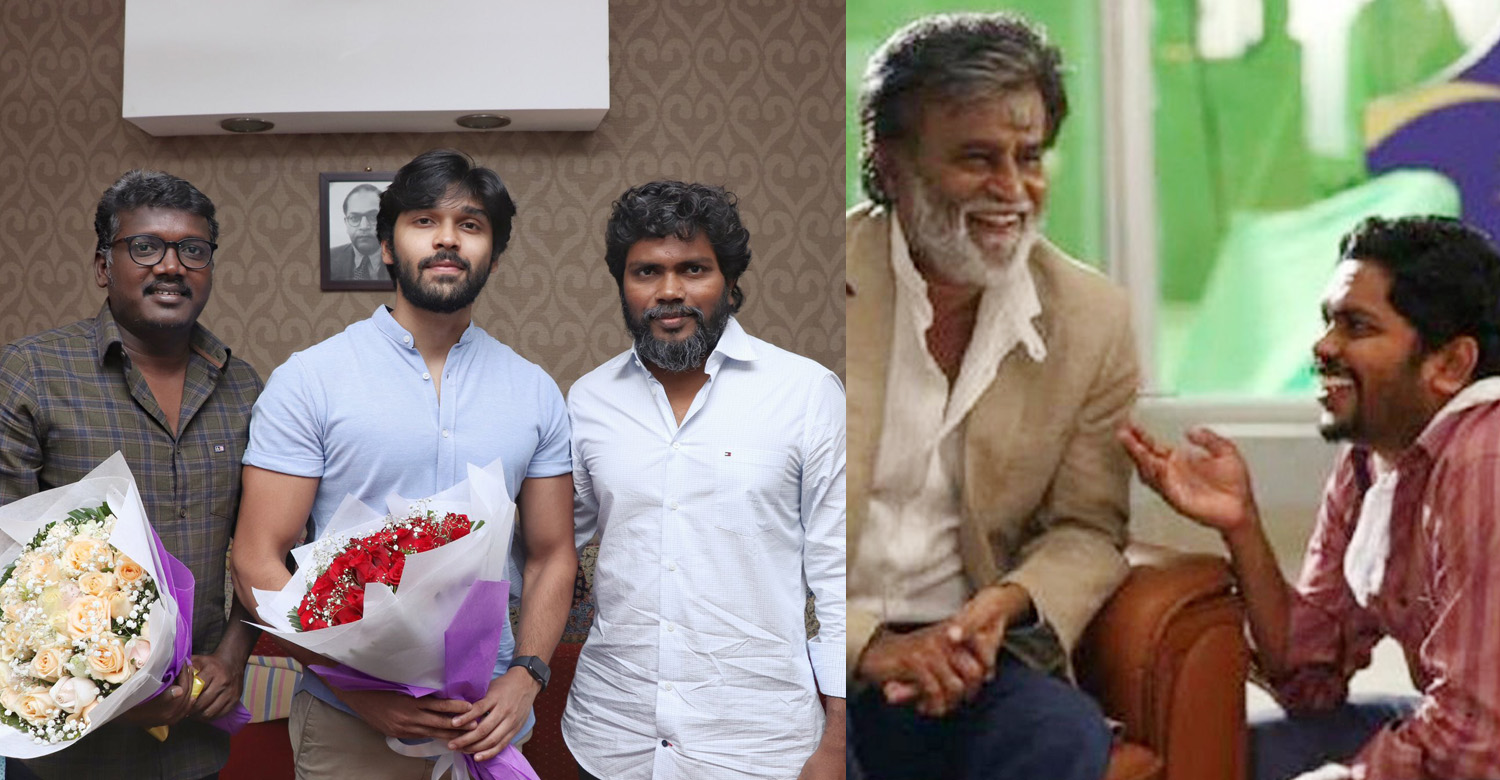 As announced earlier, Dhruv Vikram is teaming up next with director Mari Selvaraj of ‘Pariyerum Perumal’ fame. The young actor is thrilled about the project that has Pa Ranjith as one of the producers. It is said to be a sports-based film and Dhruv has been putting in a lot of efforts for it.

Recently, Pa Ranjith had tweeted about how excited he is join the team. It must be noted that he was the producer of Mari Selvaraj’s acclaimed debut film ‘Pariyerum Perumal’ as well. Ranjith’s tweet reads,

Excited to associate with @mari_selvaraj for his third film. Am sure his and #DhurvVikram combination will be a successful one. Thanks to @GRfilmssg and @LRCF6204 for setting this up.
@officialneelam2 @pro_guna

Meanwhile, Mari Selvaraj’s ‘Karnan’ starring Dhanush is in the final stages of post-production. Both cinephiles and common audience are eagerly looking forward to the film, which makes it one of the most hyped films of the year. The director is likely to start works on Dhurv’s film even before ‘Karnan’ release.

Mammootty and Dileep to star in Shylock makers’ next?
Ramesh Pisharody’s next film to be produced by Aashirvad Cinemas?
To Top