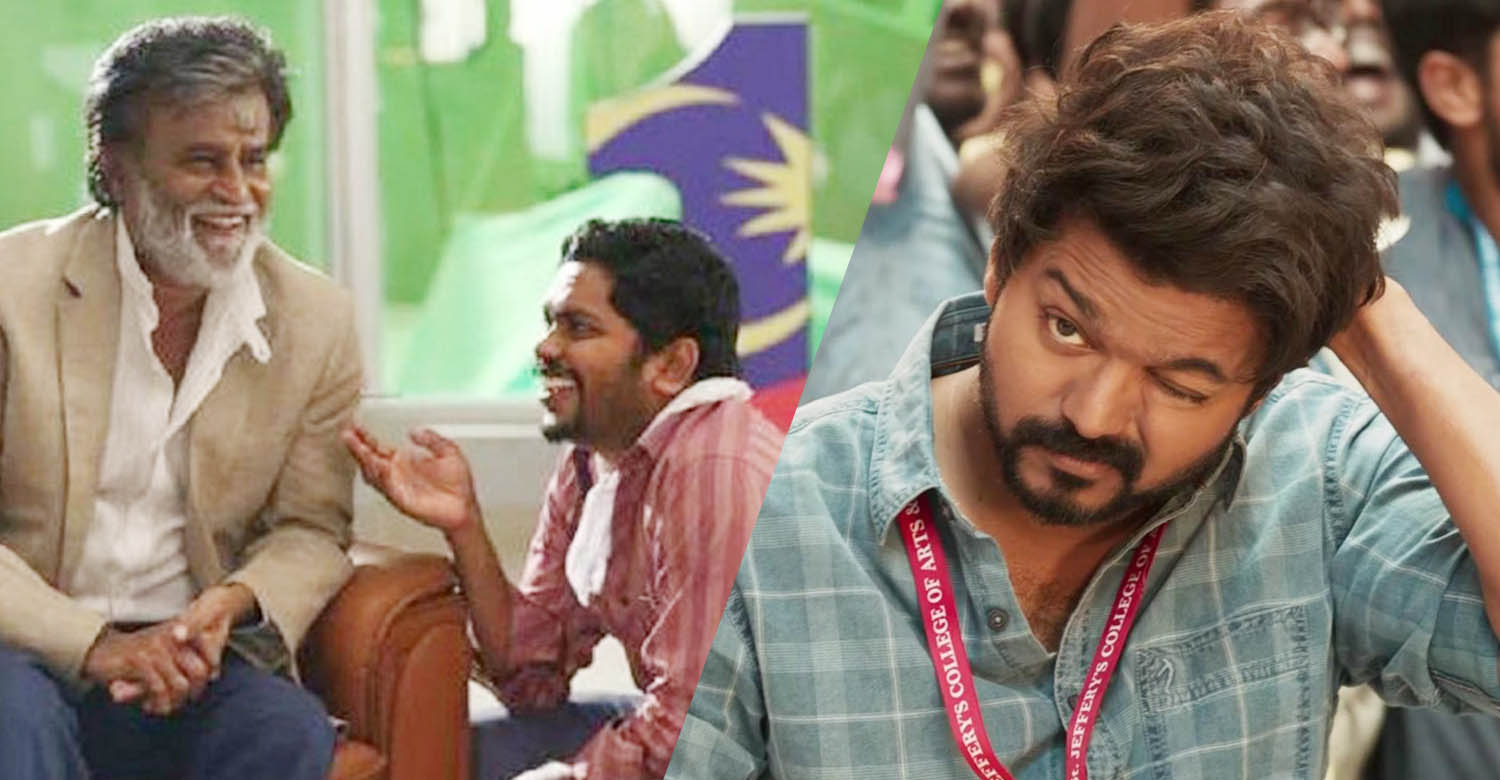 Pa Ranjith is one of the most distinctive voices in Tamil cinema today. Though just four-films old, the director has carved a niche for himself besides introducing several new talents. His films are political in nature and speak about about oppression and discrimination in the basis of caste and color. Ranjith shot to fame after he got the rare opportunity to make back to back films with superstar Rajinikanth.

In a recent interview, he revealed that Ranjith is eager to work with all the top stars. Interestingly, he had even narrated a superhero script to Vijay right after the release of ‘Kaala’. The star was impressed with the storyline and if things fall in place, they might take it forward.

Ranjith is quoted saying, “I want to work with all the leading stars. After Kaala, I met Vijay and narrated him a superhero subject. He also liked it. Let’s see”.

There are already numerous speculations about Vijay’s entry to politics and if at all he does a film with Pa Ranjith, it will only create a bigger impact. The director currently has some other commitments lined up. He is awaiting the release of
‘Sarpatta Parambarai’, his boxing-based film that has Arya in the lead.

Ranjith will next begin the shoot of his earlier announced Hindi film, which is based on Birsa Munda’s life story. During the lockdown phase, he had also directed an episode in an anthology for Disney + Hotstar along with filmmakers Venkat Prabhu, Chimbu Devan and Rajesh.

Dhyan Sreenivasan, Aju Varghese and Tanvi Ram in Khali Purse of the Billionaires
Anjaam Pathiraa team reunite for another thriller
To Top