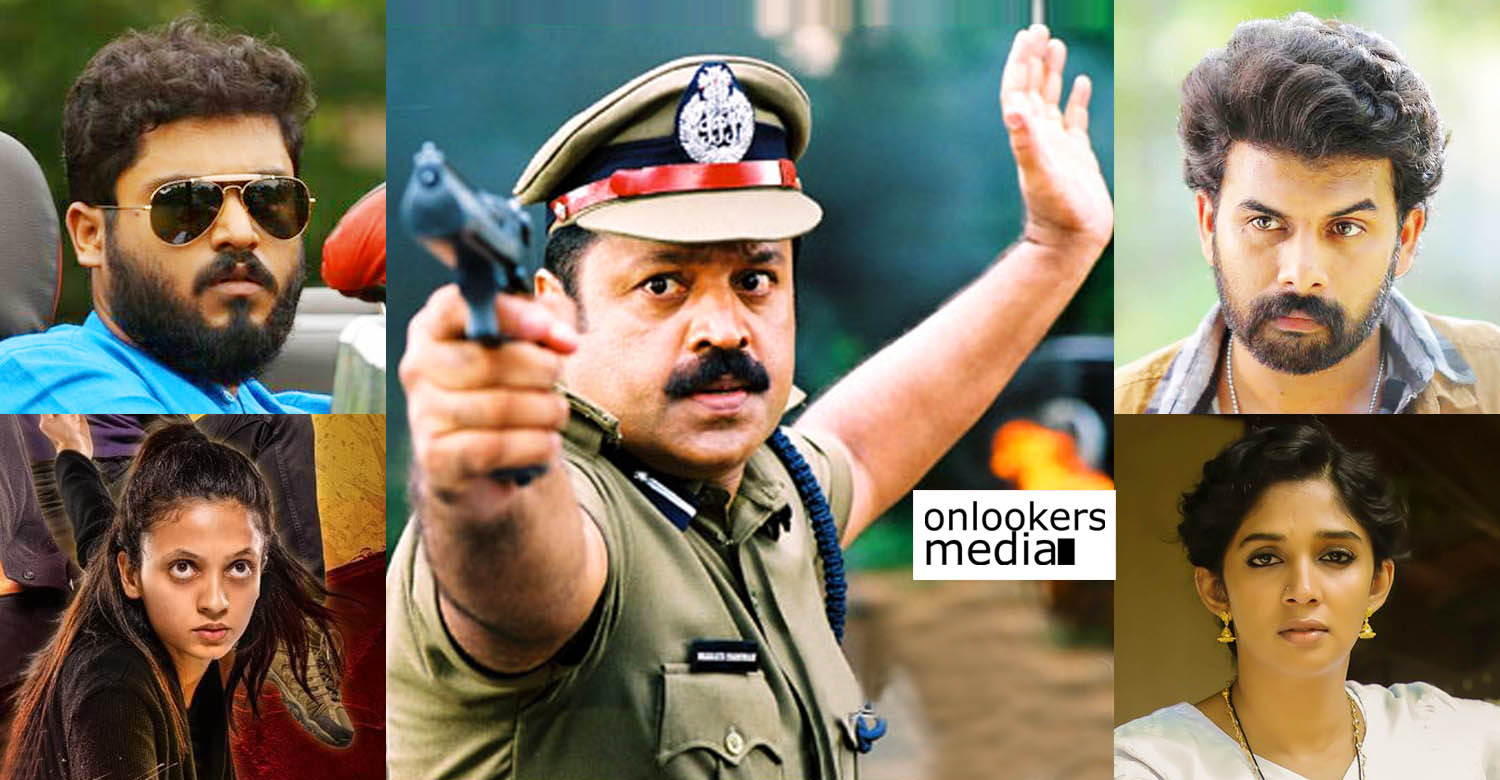 Paappan: Joshiy’s multistarrer film all set to go on floors

It was recently announced that veteran director Joshiy would be reuniting with Suresh Gopi for a new film titled ‘Paappan’. The film has a solid star cast comprising of Sunny Wayne, Nyla Usha, Neeta Pillai and Gokul Suresh Gopi. Shoot for the film is all set to kick-start this Friday (March 5) in Kanjirappally. Pala and Erattupetta are the other major locations.

‘Paappan’ is written by RJ Shaan, who had earlier co-scripted ‘C/O Saira Banu’. According to him, the film is a family-based film with mystery and suspense elements in it. It is said that Suresh Gopi and Neeta Pillai play a father-daughter duo in the film and they both will be seen as cops. Kaniha, Vijayaraghavan, Asha Sarath, Tini Tom, Shammy Thilakan and many others are part of the film.

Cinematographer Ajay David Kachappilly, music director Jakes Bejoy and editor Shyam Sasidharan, who were all part of Joshiy’s last ‘Porinju Mariam Jose’, have been retained for ‘Paappan’ as well.
The film is being produced by David Kachappilly productions.