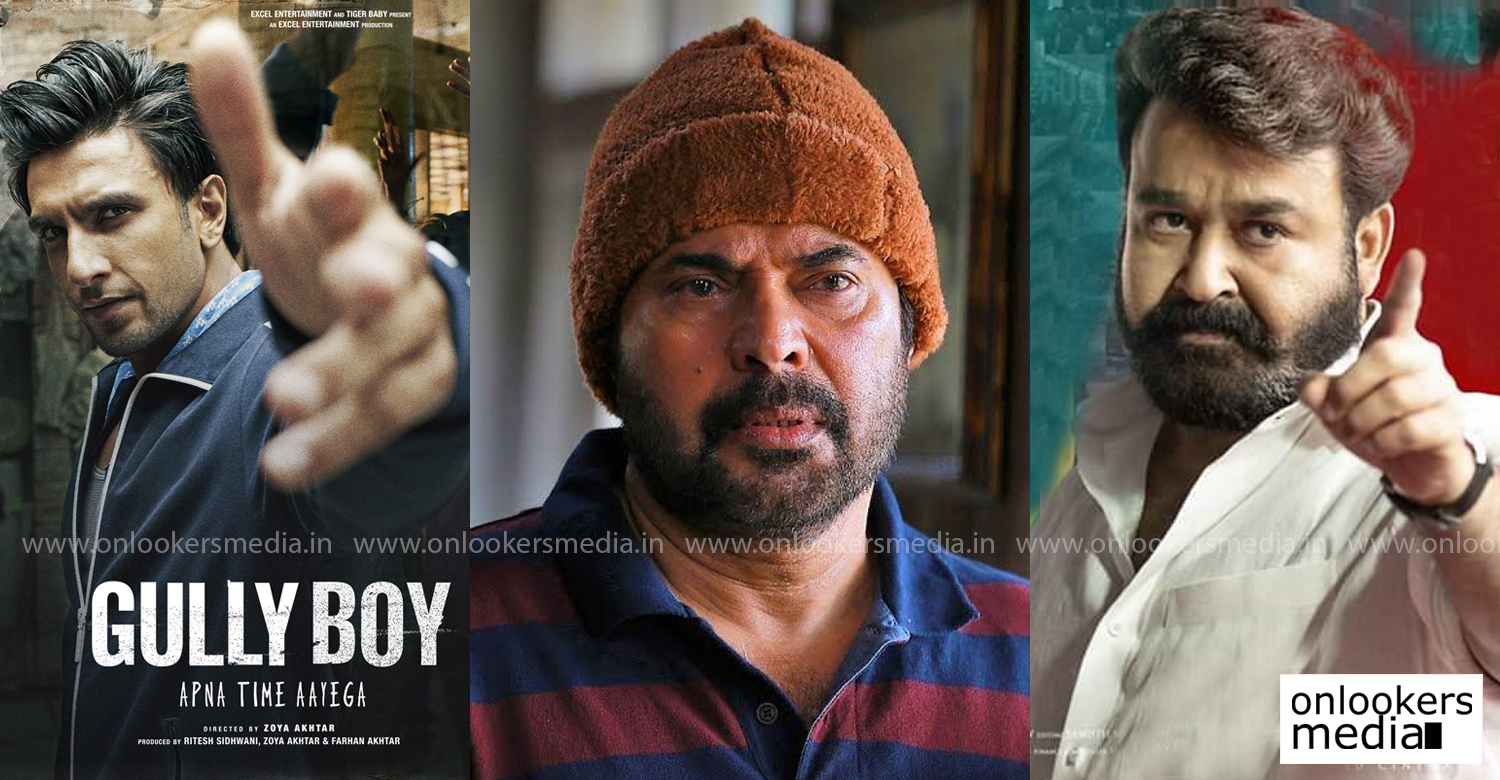 Peranbu tops IMDb top 10 films of the year; Lucifer is the only Malayalam film in the list

Internet Movie Date base, popularly known as IMDb is an online database of information related to world films, television programs, home videos and video games and internet streams. Every year, they come up with an annual list of the best films and shows released. It is determined by customers who rank films and TV shows on a ten-point scale. The list of top 10 Indian films of 2019 was released last day.

Mammootty starrer ‘Peranbu’ topped the list with a rating of 9.2. The Ram directorial was a widely acclaimed film that went on to be screened in various international festivals across the world. Mohanlal’s ‘Lucifer’ is the only Malayalam film in the list. With an IMDb rating of 7.5, the Prithviraj directorial is the only Malayalam film among the list. Interestingly, except ‘Peranbu’ and ‘Lucifer’, all the other 8 films are from Hindi languages.