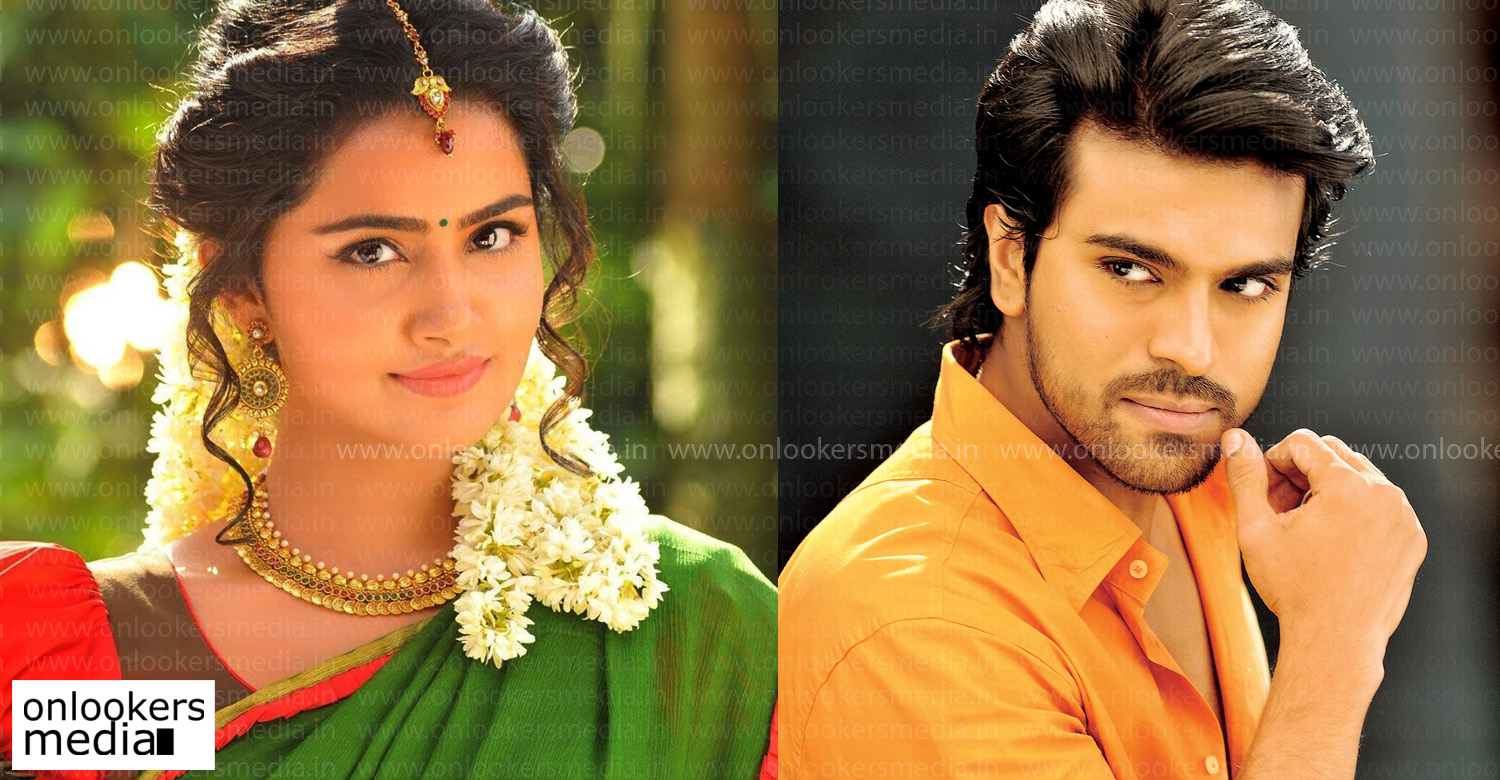 Premam fame Anupama Parameswaran is a busy actress in Tollywood. She has already signed for a number of Telugu movies. The actress has now bagged a real biggie. She will be playing the female lead opposite Ram Charan in his next to be directed by Sukumar.

It is reported that the actress pipped top stars like Rashi Khanna, Amala Paul and Samantha to bag the role. Ram Charan’s last movie Dhruv, the official remake of Thani Oruvan was a super hit success.

The new movie will go on floors next month. The film’s shoot will happen in various parts of India and the rest of the details about the crew will be finalized soon after Sankranti.

It is also reported that the actress opted out of a Malayalam project to allot time for this film. She recently made her Kollywood debut through Dhanush’s Kodi. Her next release in Mollywood will be Dulquer Salmaan’s Jomonte Suvisheshangal directed by veteran filmmaker Sathyan Anthikad. She has not committed to any other Malayalam project as of now.