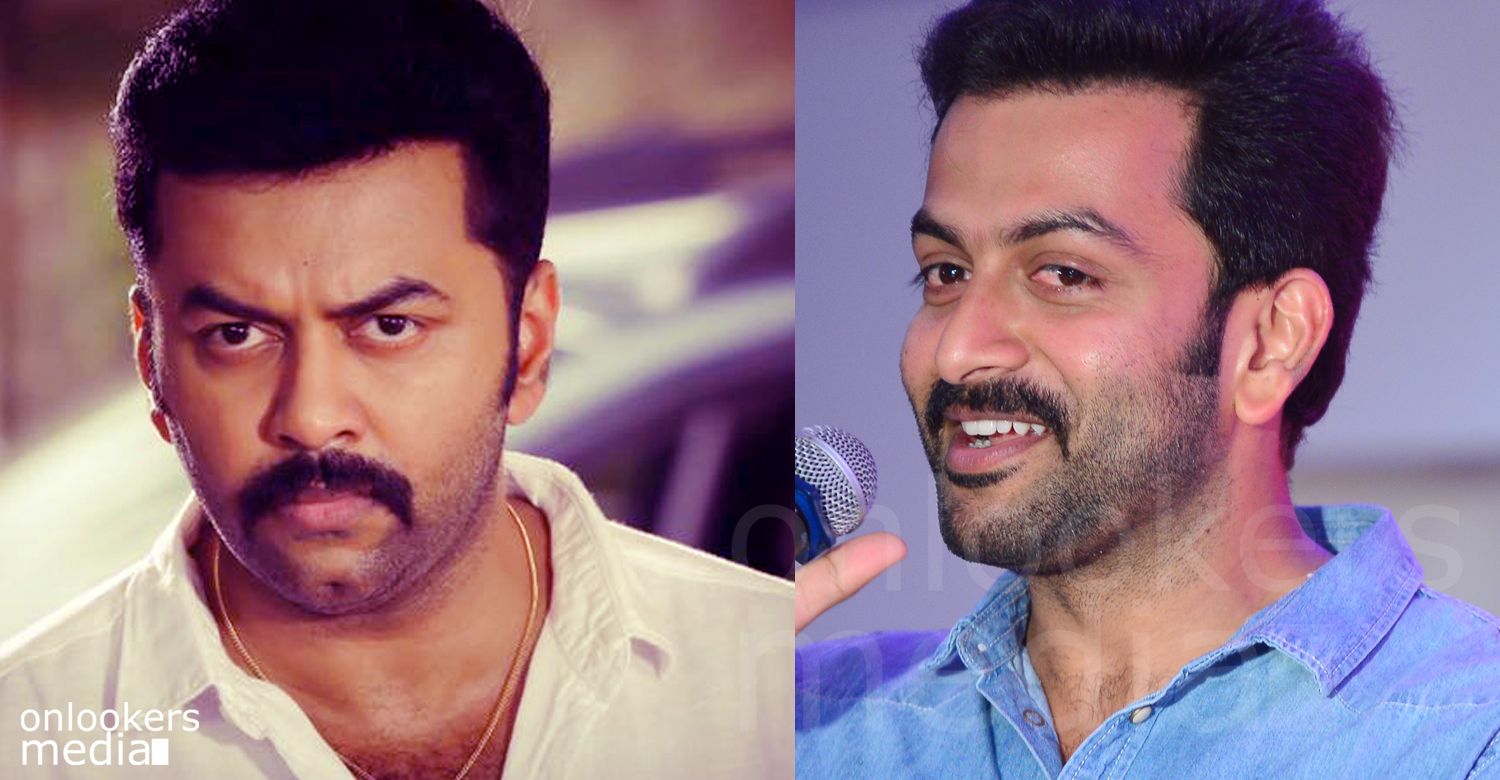 Prithviraj and Indrajith to star in Tiyaan scripted by Murali Gopi

Prithviraj is one of the most sought after star here in Mollywood and he has a lot of projects in his kitty. Almost every month, he announces his new projects which is coming and yesterday also he had officially announced one of his upcoming projects. Prithviraj had posted in his official Facebook page about his upcoming project named Tiyaan, which will have his brother Indrajith Sukumaran as well playing the lead role with him. Murali Gopi has scripted this movie which will be directed by Jiyen Krishna Kumar.

Prithviraj had said that he is excited about this film and he said he could not have asked for a better character from Murali Gopi, who is one of the greatest writers of his generation. He said that he can’t wait to get his hands on this one. Prithviraj had released the first look poster of this upcoming film as well along with the official announcement he had made through his Facebook page.

The film will be produced by Haneef Muhammad under the banner of Red Rose creations. Satheesh Kuruppu will be the DOP of this movie and Gopi Sundar will tune the music for this flick.

Prithviraj is now finishing up the works for his upcoming crime thriller named Oozham directed by Jeethu Joseph, which will hit the screens on this coming September. He had two back to back failures now as Darwinte Parinamam and James and Alice failed to create an impact at box office this year. So, the coming films will be crucial for Prithviraj as a star.