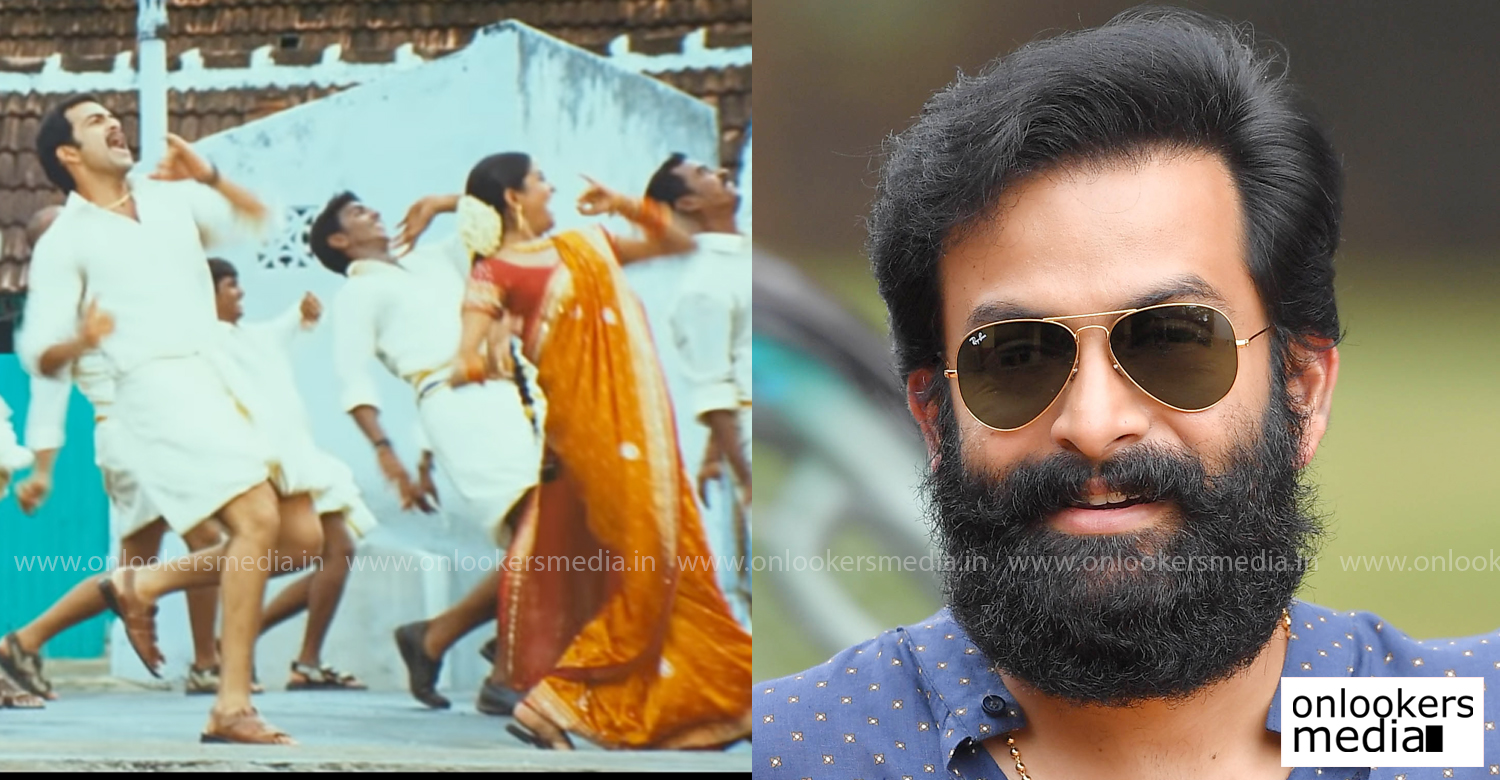 Prithviraj assures to take up a Tamil film when an interesting script comes his way!

Prithviraj Sukumaran is one of the very few Malayali celebrities who are active in the Twitter space. Recently, a Twitter user from Tamil Nadu shared a clip of Prithviraj dancing for the song ‘Pia Pia’ from the film ‘Ninaithale Inikkum’ and requested him to do more Tamil films. The tweet caught the star’s attention and he replied back by assuring that he would definitely do a film in Tamil when an interesting script comes his way.

If you are had a really bad day,
This rare clip of Prithvi Raj dancing would save ur day.

That’s some throwback! 😄 Thanks! Will definitely do something in Tamil if an interesting script comes my way! 😊🤞🏼

That’s some throwback! 😄 Thanks! Will definitely do something in Tamil if an interesting script comes my way! 😊🤞🏼 https://t.co/WQhZyNPKtp

It is worth a mention that ‘Ninaithale Inikkum’ is the remake of blockbuster Malayalam film ‘Classmates’, which also had Prithviraj in the lead. The Tamil version was tweaked to suit the sensibilities of the audience but it still failed to click among the masses.