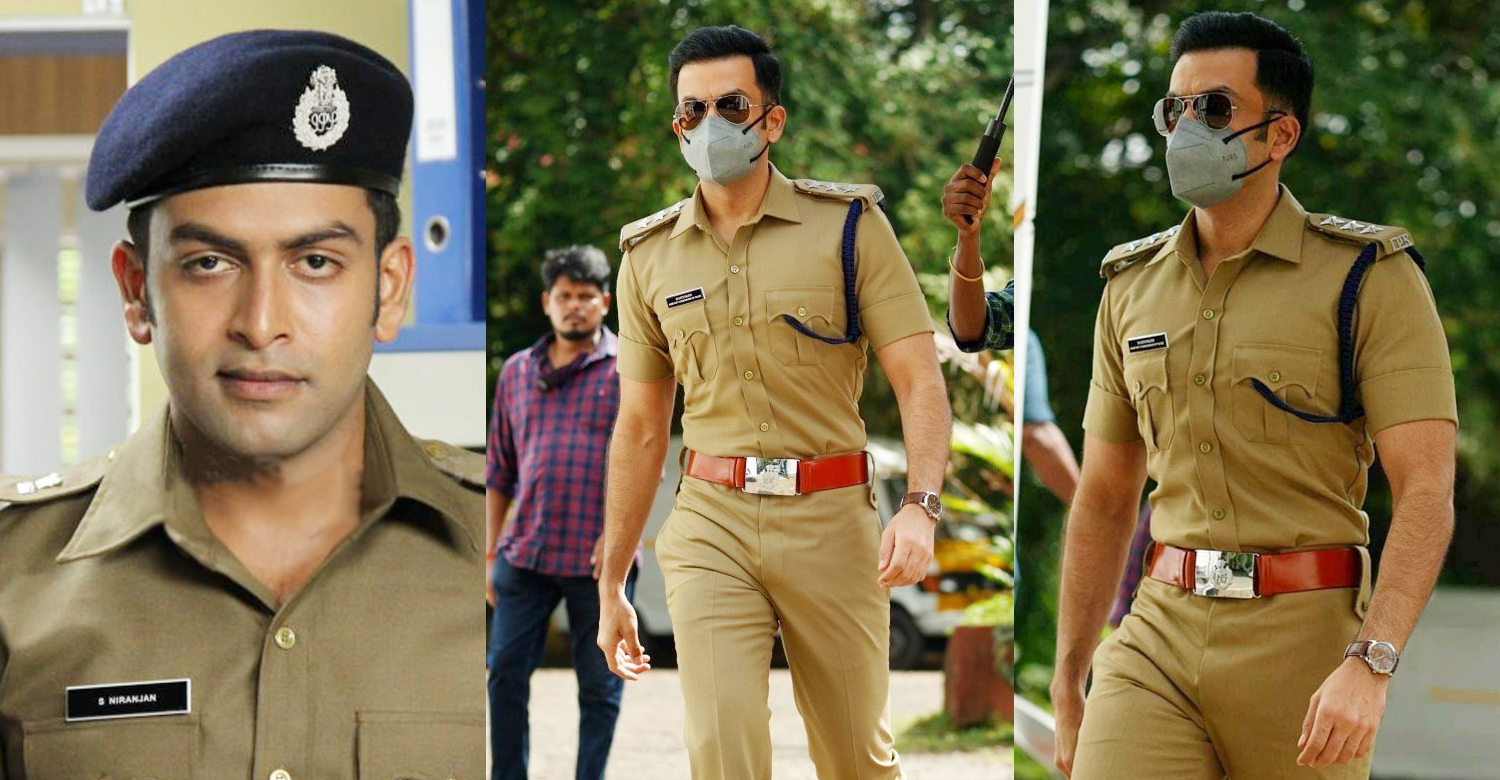 After recovering from Covid-19, actor Prithviraj wasted no time in resuming his professional commitments. He completed the remaining portions of Dijo Jose Antony’s ‘Jana Gana Mana’ and has now joined the sets of ‘Cold Case’. As he is playing a cop’s role in the film, he is currently sporting a typical policeman’s look.

‘Cold Case’ is an investigative a thriller directed by cinematographer-turned-filmmaker Tanu Balak. Aditi Balan of ‘Aruvi’ fame has been signed as the female lead. This is actually her second Malayalam film. She is part of the upcoming Nivin Pauly starrer ‘Padavettu’.

‘Cold Case’ is scripted by Srinath V Nath. Jomon T John and Girish Gangadharan are the cinematographers. The film is set in the Thiruvananthapuram-Kanyakumari region. It is being produced by Anto Joseph and Plan J Studios, the banner that co-produced ‘Thanneer Mathan Dinangal’.

An official announcement regarding the entire cast and crew will be made soon.